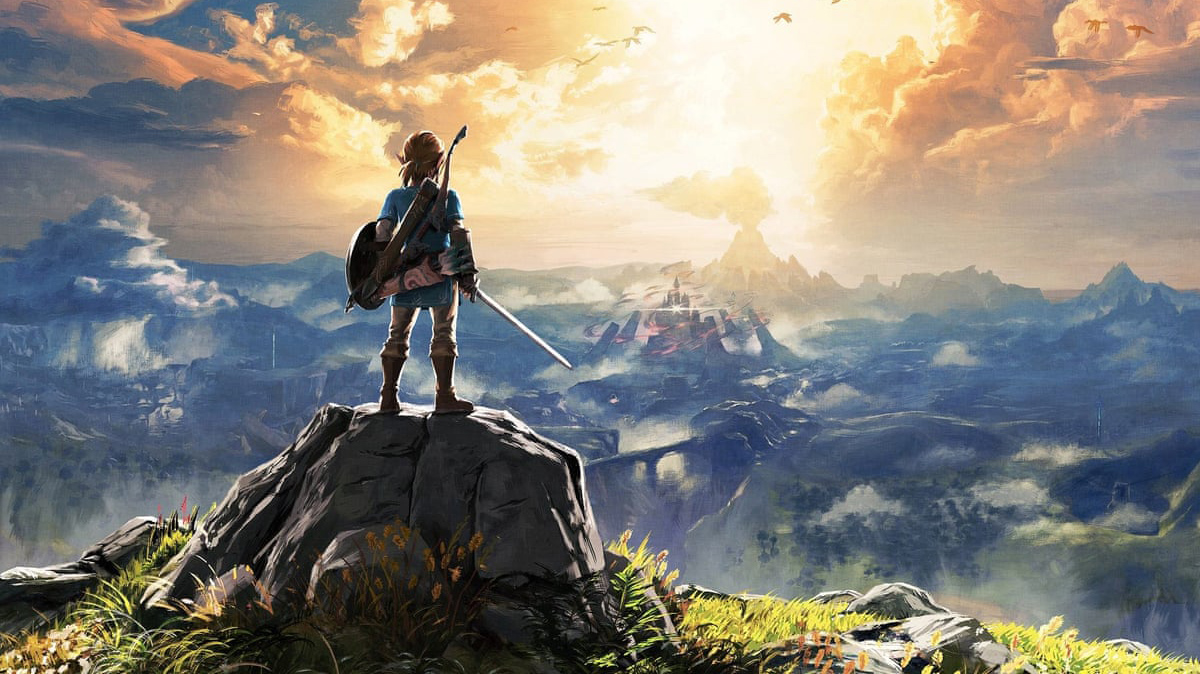 When you really sit back and think, it’s highly unlikely that a The Legend of Zelda series, whether live-action or animated, would have actually worked.

That said, it seems like one may have almost existed.

Adam Conover, best known for his work at College Humor and Adam Ruins Everything, recently revealed during an appearance on the Serf Times podcast that he was at one point working on a Nintendo-approved Star Fox claymation project (you can find the clip at roughly the 39-minute mark below).

Conover says that Shigeru Miyamoto even went to the CollegeHumor offices to discuss the project prior to it being cancelled in 2015 after news regarding The Legend of Zelda Netflix TV series leaked.

According to Conover, someone at Netflix leaked the news regarding the still unannounced Zelda project, resulting in the Star Fox series he was working on getting cancelled.

If the project came to fruition, it would have been Nintendo’s first live-action adaptation since 1993’s ill-fated Super Mario Bros. film. Since then, the only other notable Nintendo live-action effort would be Detective Pikachu, though the Japanese gaming giant isn’t the only owner of the Pocket Monster franchise.

Netflix dabbling in TV series based on video game franchises eventually did happen, with the streaming giant releasing shows based on the Castlevania and the Resident Evil series.