Podcasts designed specifically to walk to 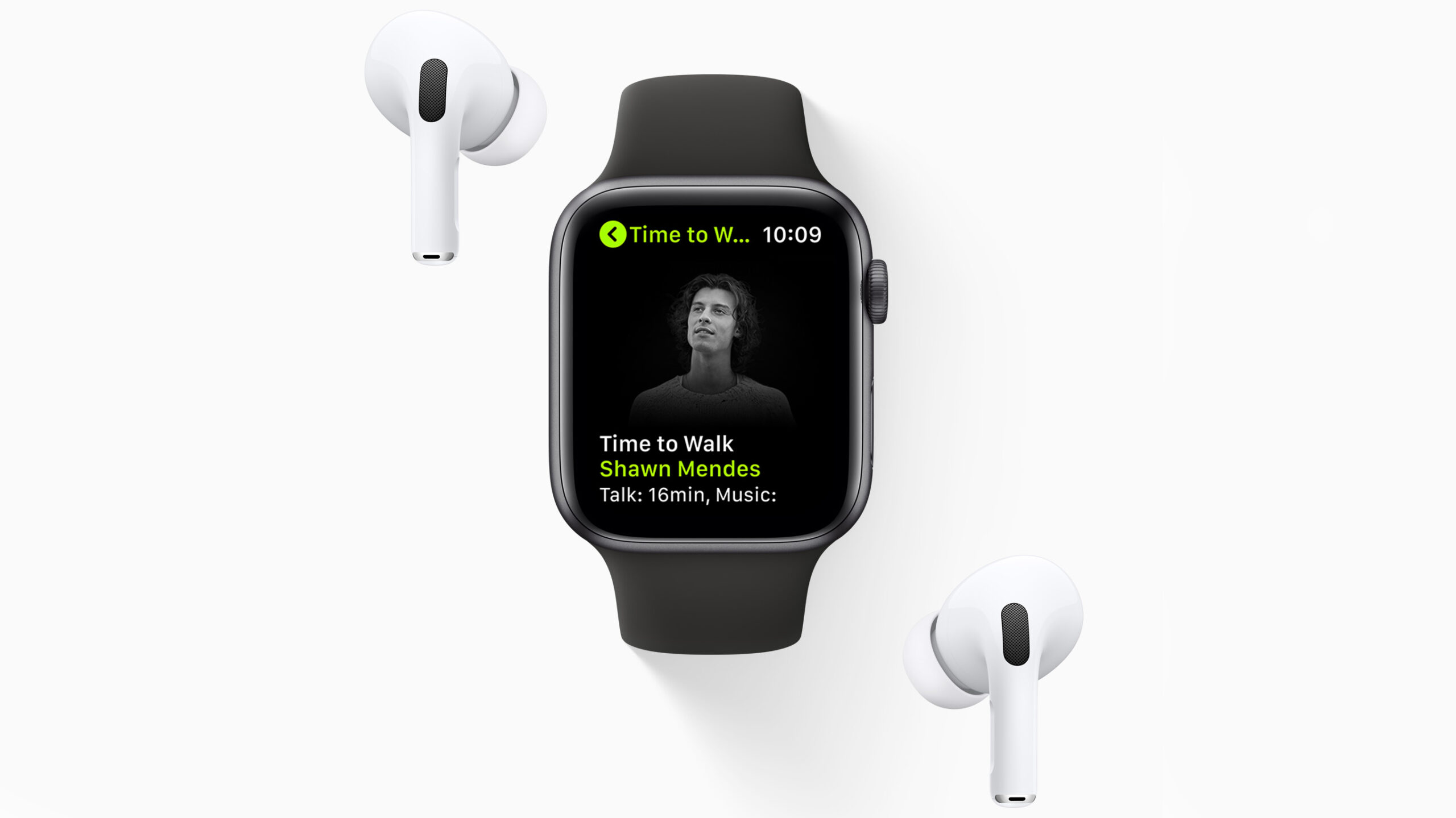 Apple has revealed a new ‘Time to Walk’ feature for the Apple Watch and Apple Fitness+ subscribers.

According to the company, Time To Walk offers “an inspiring new audio walking experience on Apple Watch for Fitness+ subscribers” that aims to encourage subscribers to get out and walk more often.

With Time To Walk, notable celebrities like country music star Dolly Parton, NBA player Draymond Green, Canadian musician Shawn Mendes and Emmy Award-winning actor Uzo Aduba, share what Apple calls “life-shaping moments” that were recorded while walking outside or at locations that mean something to them.

New episodes of Time To Walk will appear in Apple’s Workout app on the Apple Watch each Monday until the end of April. Episodes will run between 25 and 40 minutes. To use Time to Walk, you need to have AirPods or other Bluetooth headphones paired with an Apple Watch, though a Wi-Fi or cellular connection isn’t required as long as you’ve downloaded the episode ahead of time.

At least at the outset, Time To Walk sounds similar to a standard podcast. That said, the location the recording was made in could potentially make at least some episodes a little more interesting than they may initially sound.

Apple Fitness+ launched back in mid-December for $12.99 per month or $99 a year. Apple is currently offering a 3-month free trial of Fitness+