It looks like the game's performance is set to improve considerably 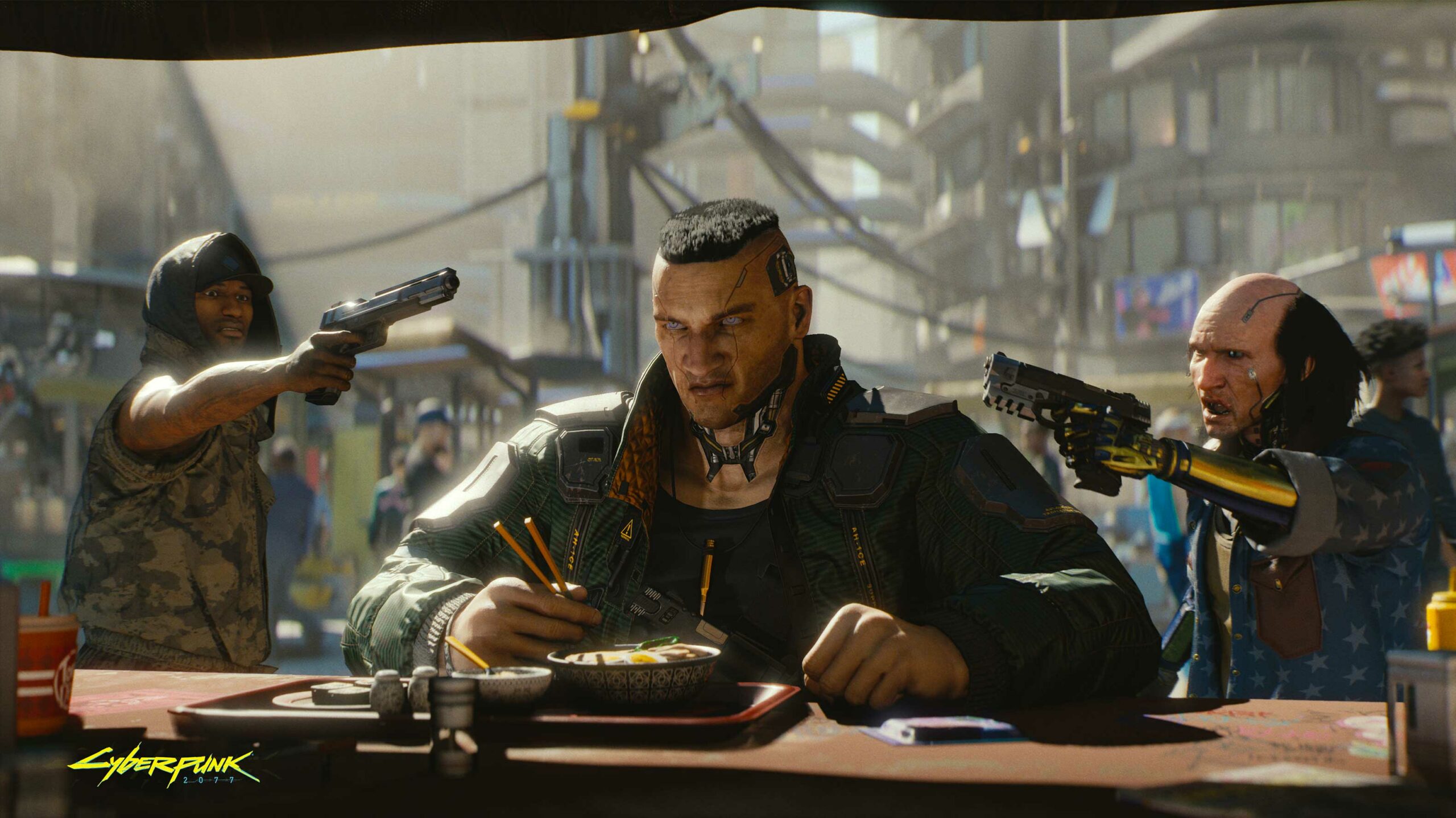 Beyond saying sorry for the title’s state on some consoles, the developer also addressed the last-gen console ports of the game specifically and mentioned that a new round of updates will arrive in the next seven days.

After the holidays, CD Projekt Red mentions that there will be two large patches coming to the game on consoles. The first patch arrives in January, with the second following in February. These updates will fix most of the glaring issues across all platforms, says CD Projekt Red.

The company goes on to say that these updates “won’t make the game on last-gen look like it’s running on a high-end PC or next-gen console, but it will be closer to that experience than it is now.”

At the end of the note, the developer mentions that PC gamers will be getting regular updates.

There’s no mention of when Stadia will be updated unless it’s assumed it runs on the same patches as PC. It’s also unclear how these patches will affect the PS5 and Xbox Series X. An optimization update for Microsoft’s and Sony’s current-gen consoles is set to arrive in 2021.

CD Projekt Red also says that it’s offering refunds to those who are not happy with the game on console and don’t want to wait for updates. Refunds are available through the PlayStation Network, Xbox Marketplace and at retailers. If it’s not possible to refund the game through the aforementioned methods, contact CD Projekt Red at helpmerefund@cdprojektred.com until December 21st and they will attempt to help, according to the message.

Update 16/12/2020: There are now numerous reports of people being unable to receive refunds for CyberPunk 2077. While CD Projekt Red said to contact the developer if you experience trouble with your re-fund, it seems unlikely that many players will get their money back and instead will need to wait for updates.