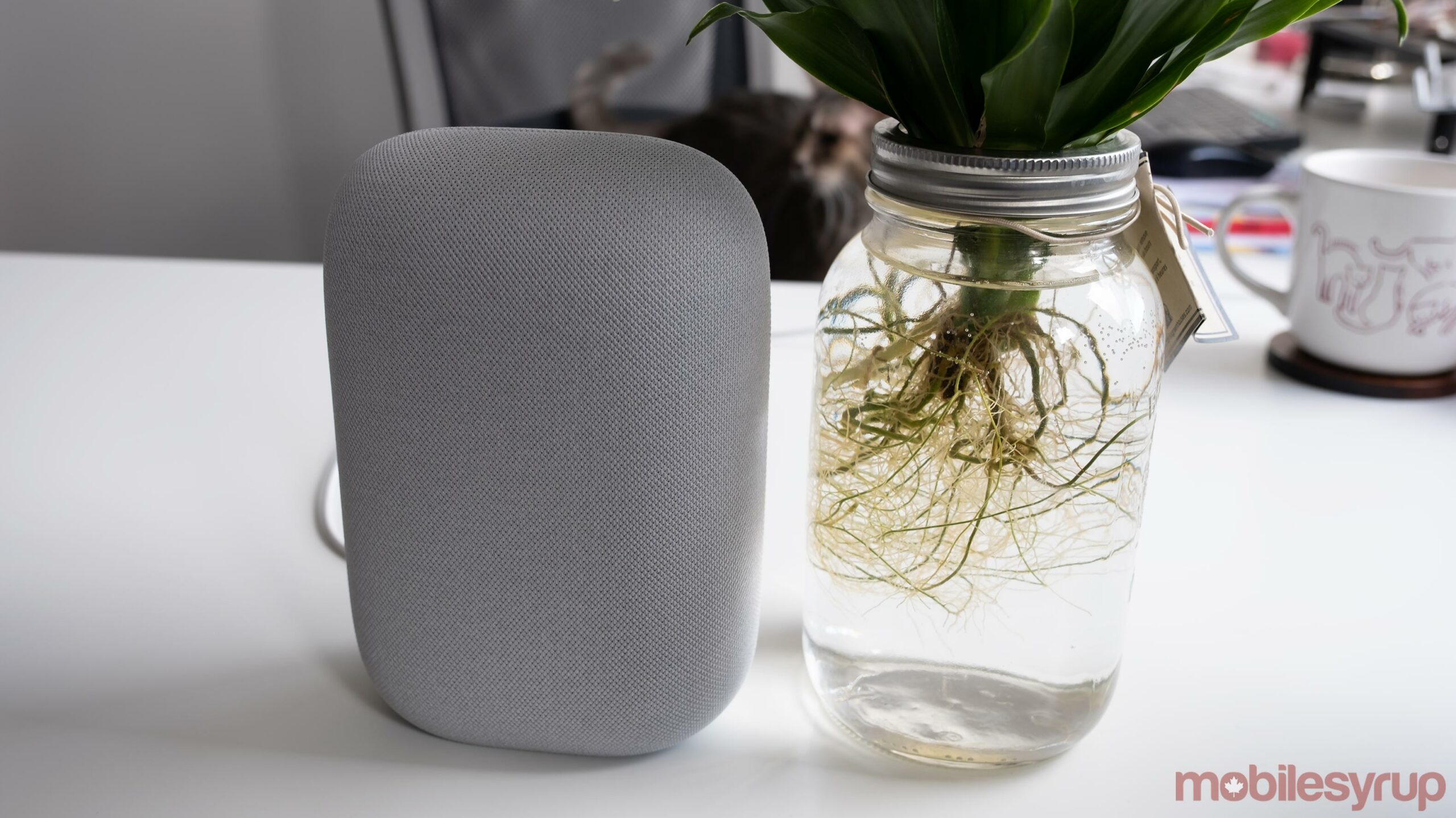 This means Apple Music subscribers using any of these Google-made speakers will be able to ask Google Assistant to play songs by artist, song or playlist.

Unfortunately, Apple Music compatibility is only launching in the U.S., U.K., France, Germany and Japan right now. MobileSyrup has reached out to Google for more information regarding the update’s Canadian release. It’s likely that similar to other Google smart speaker updates, Apple Music compatibility will make its way to Canada in a few months.

To get this feature to work, you need to first link your Apple Music account to the Google Home app. Further, you also need to set Apple Music as your default music streaming service. After that, you’ll be able to play music with voice commands like, “Hey Google, play my songs,” or “Hey Google, play Blink-182,” just like you can with other music streaming services like Spotify and YouTube Music.

Before this update, the only way to stream tracks from Apple Music was via Bluetooth since the Nest Audio and Google’s other smart speakers aren’t compatible with Apple’s AirPlay 2 wireless protocol.

While it’s possible to play Spotify content on Apple’s HomePod speakers through AirPlay 2, Siri still doesn’t natively support the service via voice commands. Though Apple opened up this feature to third-party music services months ago at this point, Spotify hasn’t opted to support it with the HomePod and HomePod mini. With iOS, you can use Siri to search for songs via Spotify by adding the words “on Spotify” to the end of your request.

That said, given that the music streaming giant calls Apple’s ‘One‘ subscription bundles “anti-competitive,” it isn’t surprising that it hasn’t brought Spotify to the HomePod line.

What’s most interesting about this shift is it’s yet another example of Apple’s walled-garden approach to hardware and software slowly crumbling.

Apple Music costs $9.99 per month and is available on iOS, Android and desktop.

Update 07/12/2020 5:41pm ET: The feature is only launching in the U.S., U.K., France, Germany and Japan. MobileSyrup has reached out to Google for more information regarding when Apple Music compatibility with the Nest Audio, Nest Hub Max and Nest Mini is coming to Canada. The story has been updated with this information.