Reports indicate voice authentication could be an option in the lock screen settings in One UI 3.1 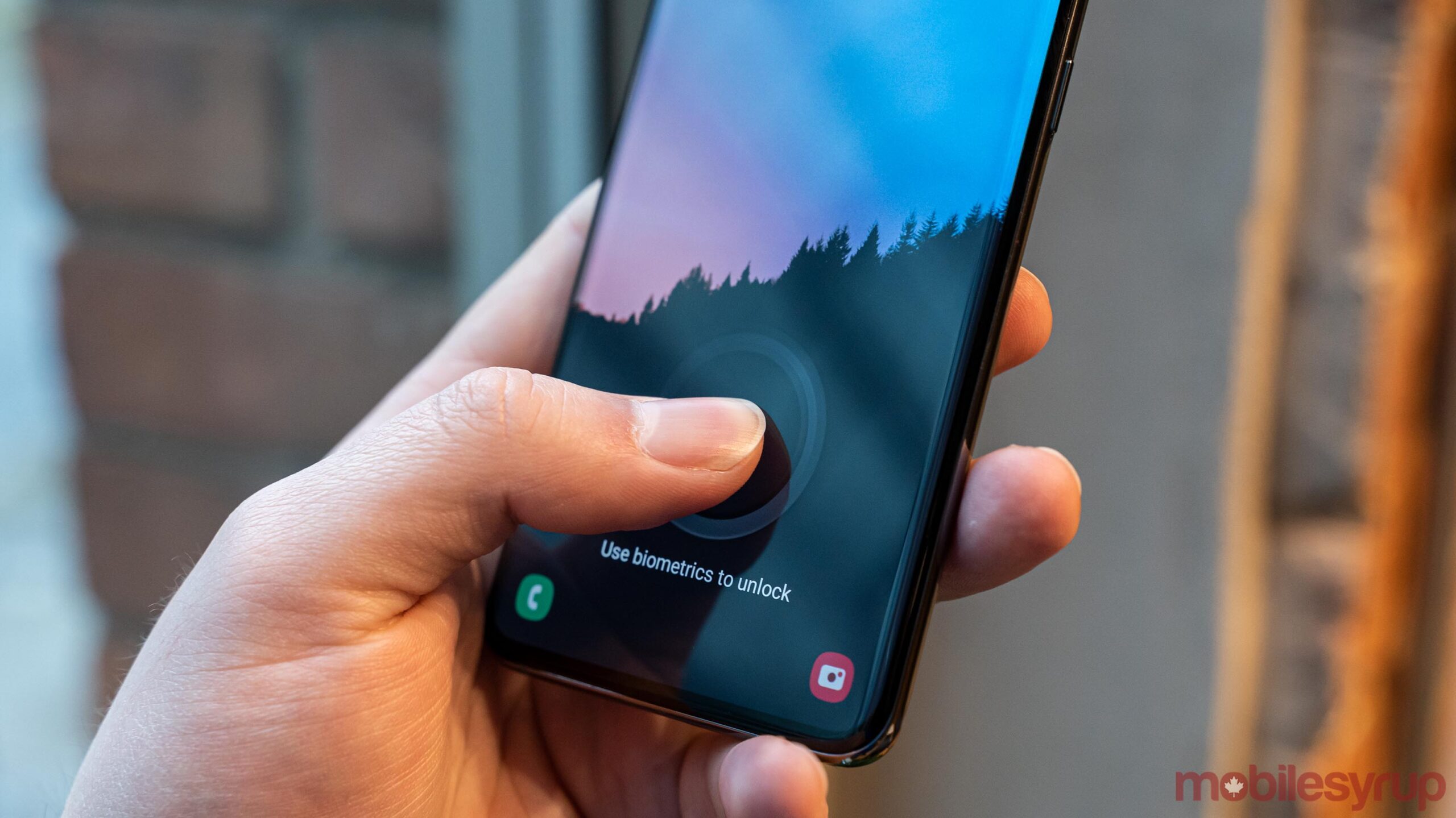 While many of these systems have benefits (increased convenience) and drawbacks (decreased security or reliability), people tend to prefer them over more tedious options like typing in a PIN or password whenever they want to unlock their phone.

An upcoming Samsung device could add a new biometric authentication system, however. According to SamMobile, the rumoured Galaxy S21 flagship line will allow people to unlock their phones using voice recognition. SamMobile cites “sources” that have told the publication Bixby Voice will act as a biometric authentication option. Unfortunately, it’s not entirely clear how this would work.

The publication notes that Bixby has previously offered the ability to unlock Samsung phones when users give it a command. Additionally, Bixby had an option for users to set a voice password to use when they were hands-free. While both of those options are no longer available, SamMobile’s sources said that Samsung’s One UI 3.1 update (which will likely ship on the S21) will include this new voice authentication option in the lock screen security settings menu.

There’s also no word on how secure the feature would be — my guess is not very. Chances are, a recording of your voice could be enough to trigger an unlock, but it remains to be seen how Samsung implements it and what, if any, protections the company builds into the system.

9to5Google points out that Google offered a similar functionality through Google Assistant, but dropped the capability in 2018 due to security concerns.

With the Galaxy S21 expected to debut in January 2021, it shouldn’t be much more of a wait until we can learn more about this voice authentication feature and potentially put it to the test.