Coming Q1 2021, the new CPUs put a focus on IPC while adopting the 10nm Ice Lake architecture for its 14nm chips 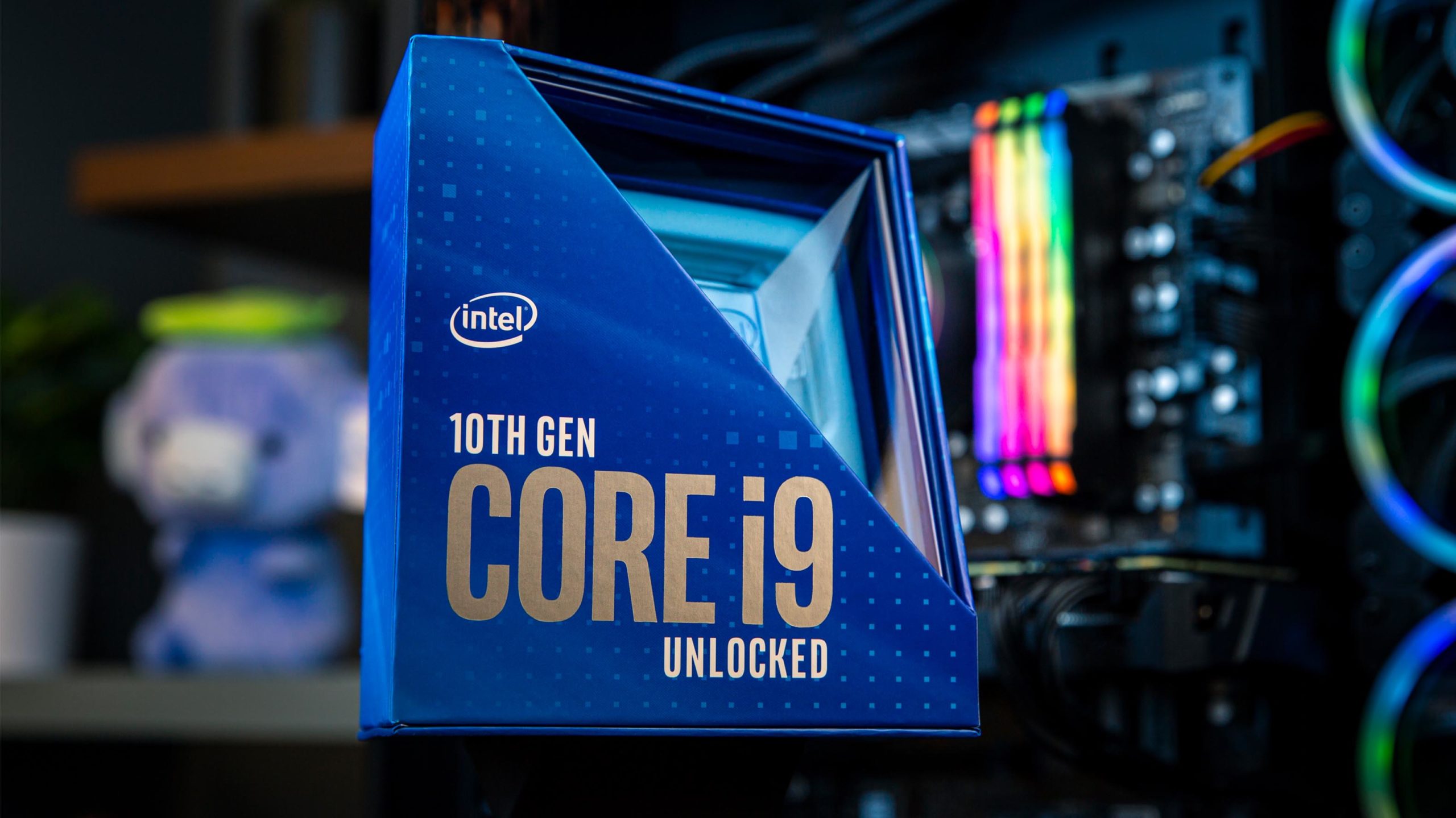 Intel has shared some details about its upcoming 11th Gen desktop CPUs coming in the first quarter of 2021. The new details come after the company teased its new ‘Rocket Lake’ chips earlier this month.

In a blog post, Intel explained what people can expect from the Rocket Lake architecture in the 11th Gen Intel Core S-Series desktop processors.

Although some will likely be disappointed that Intel is once again offering 14nm chips instead of migrating desktop CPUs to its new 10nm process, the use of the new architecture may yield some benefits to consumers. Namely, Intel says to expect “double-digit percentage IPC performance improvement (gen over gen)” thanks to the new Cypress Cove architecture. IPC stands for ‘instructions per clock,’ which is a measure of how many tasks a CPU can complete in each cycle.

Intel says that IPC, along with CPU frequency, are important metrics to improve applications like gaming — the higher the IPC, the more tasks done per cycle. Combined with higher frequencies — and thus, more cycles — the faster a CPU can process tasks. It remains to be seen how this will translate into real-world performance compared to other offerings, such as AMD’s intriguing new Zen 3 CPUs.

When the new CPUs arrive next year, it should add on to an already exciting season for gamers. With AMD’s Zen 3 and new Radeon 6000-series GPUs, and Nvidia’s new 3000-series GPUs, there are a lot of great options out there for PC gamers.