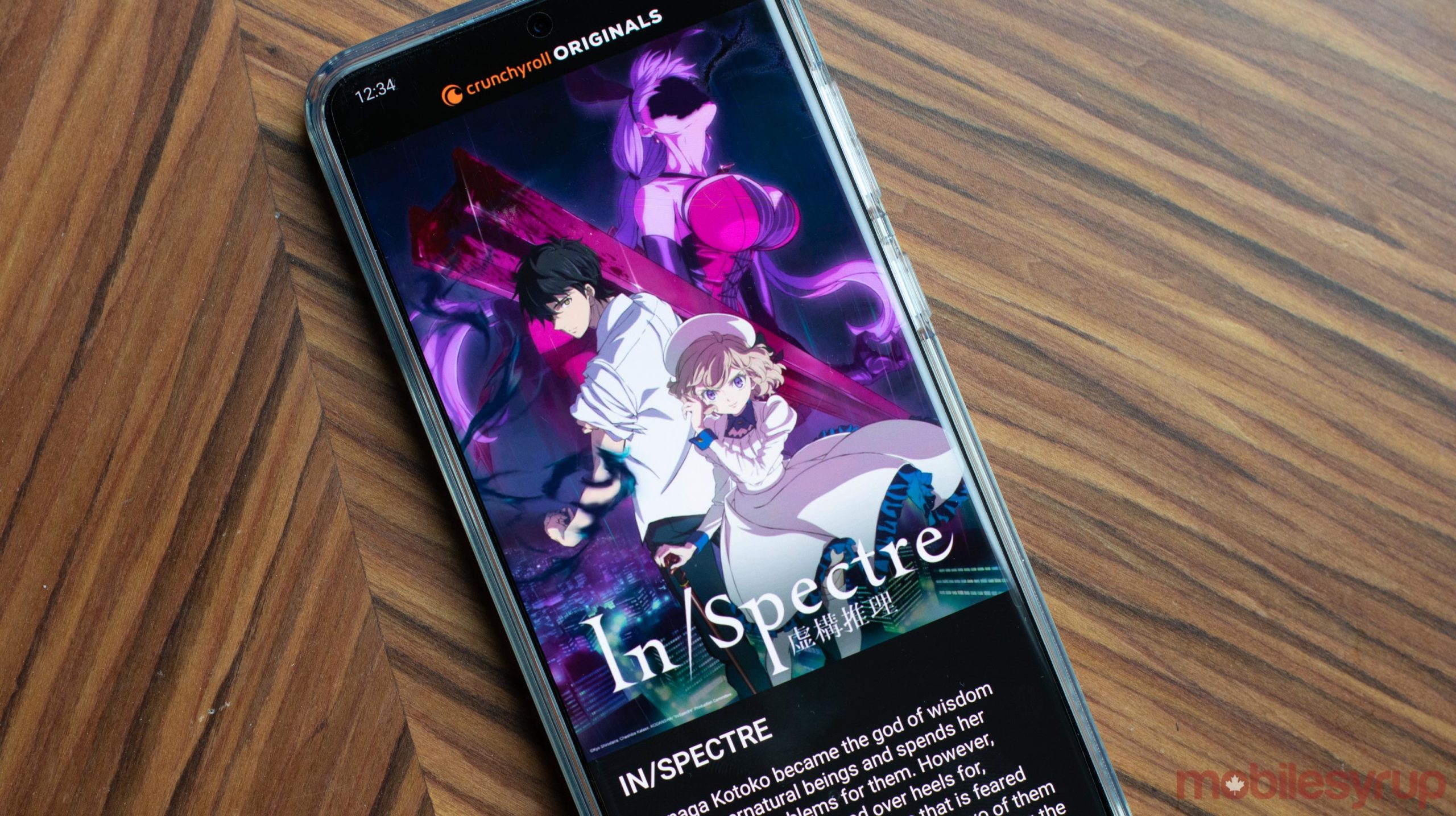 Sony already has its own studio, Aniplex, which is responsible for great anime titles like Fullmetal Alchemist, Attack on Titan, Demon Slayer and The Promised Neverland. It’s worth noting that Aniplex anime content is already available on Crunchyroll and other apps like Netflix.

Crunchyroll was founded back in 2006, but in 2018 U.S. telecom AT&T became its parent company. AT&T has reportedly been looking to sell the service for a while now in an attempt to minimize its debt load.

This isn’t the first time Sony has acquired an anime service. Back in 2017, the company purchased Funimation and gained 1 million paying subscribers based mostly in the United States. However, since then, Funimation has experienced issues expanding this subscriber base.

Acquiring Crunchyroll will give Sony access to the platform’s 70 million users and 3 million paying subscribers. Crunchyroll would also expand Sony’s catalogue of anime with more than 1,000 additional titles. It would help Sony compete with streaming giants like Netflix and Hulu as well.

Additionally, purchasing the anime streaming service during a pandemic is a great move for Sony, as many are stuck at home with nothing to do but binge TV.

Source: Nikkei Asia Via: The Verge