Windows update removes Flash from OS, but not browsers yet

There isn't much time left for the ageing web plugin 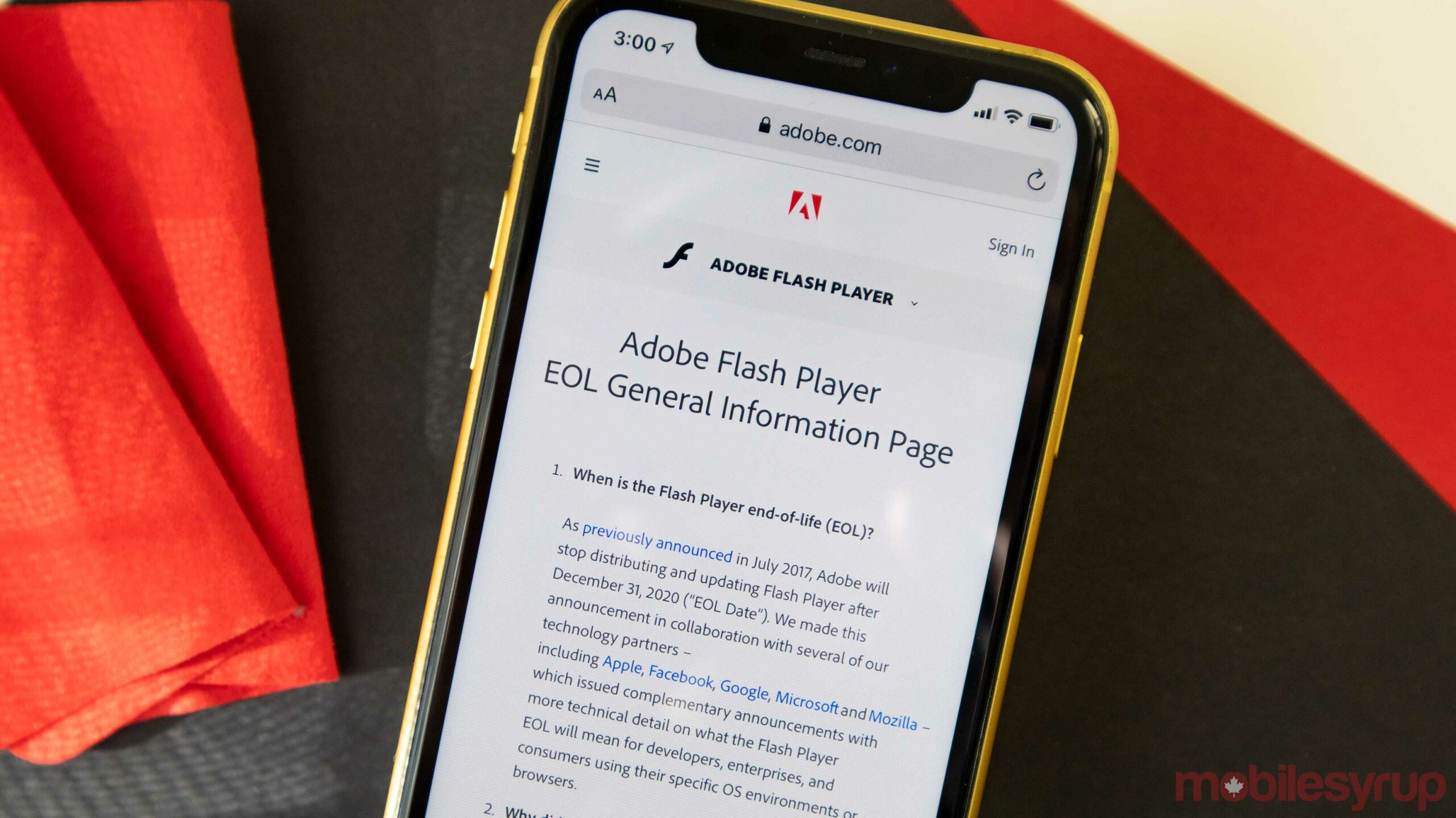 An optional update from Microsoft is removing the Flash plugin from Windows 10.

Not only does the update ditch Flash, but it also stops users from re-installing it afterwards. That said, if you’re not using the basic Windows 10 version of Flash and instead rely on a standalone iteration downloaded from the internet, this update won’t disable that.

The update also doesn’t touch the Flash plugin baked into Microsoft’s Edge browser on Internet Explorer, so Flash on the web should still work.

Edge’s Chromium version will lose Flash support in January 2021, and Internet Explorer will stop using it at the end of December.

Several tech companies have been trying to get rid of Flash for a while. For example, Apple dropped it from Safari in early 2020. Google is working to remove Flash by the end of 2020, and Adobe will stop developing for the product soon.