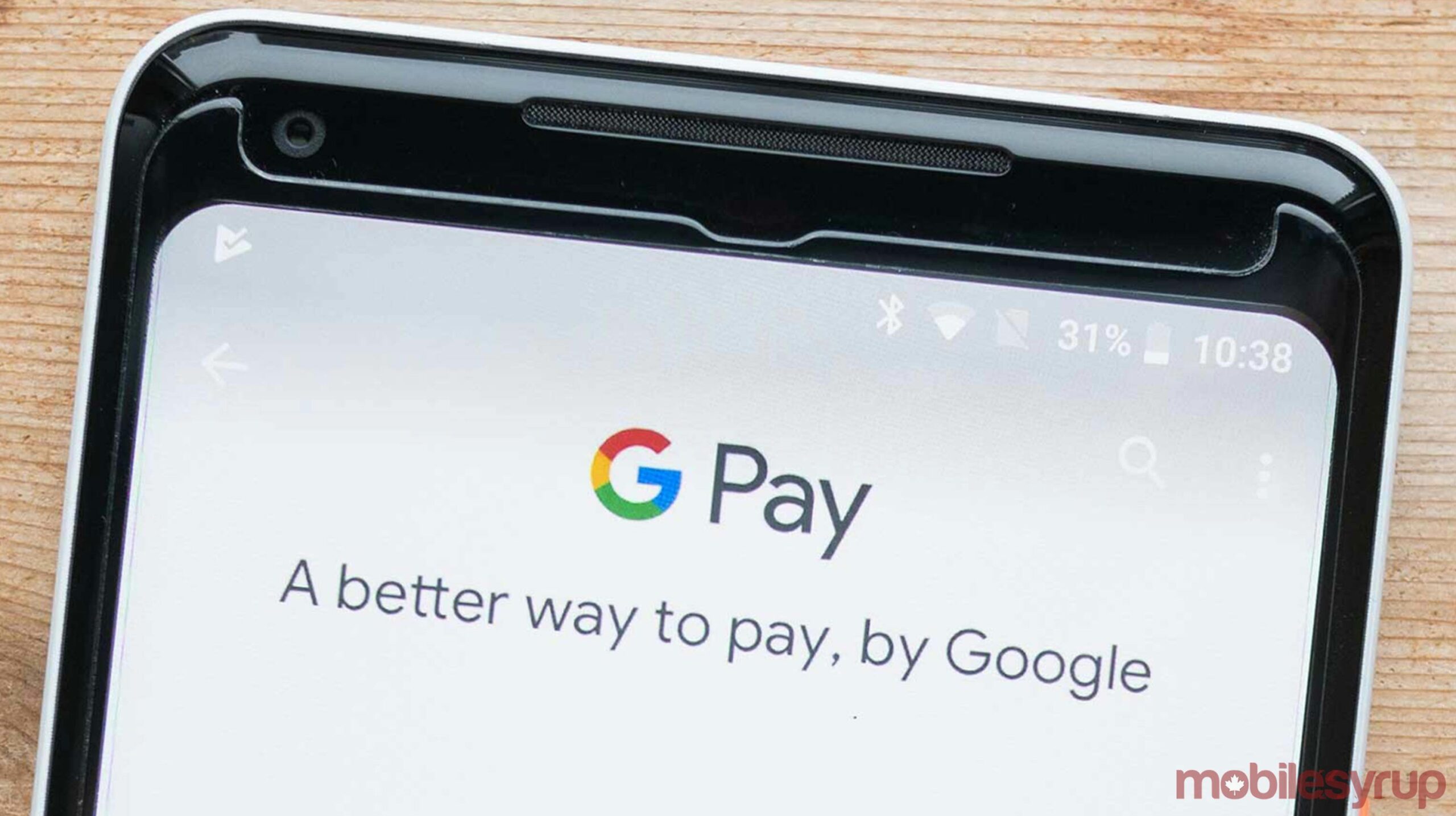 Reports are coming in that indicate some users are having issues with Google Pay.

Some users have noted that they’re receiving an error with a red exclamation mark with a message that reads, “That didn’t work.”

At first, these issues affected those with the Samsung Galaxy Note 20 Ultra and Google Pixel 5, but this seems to be a similar issue that OnePlus 8 users had earlier this year. Furthermore, there also reports of this affecting Pixel 4 users as well.

Google Pay will allow users to sign in and register their cards, but it seems that the tap-to-pay functionality isn’t working.

It seems likely that this is a Google Pay-related issue and not an NFC concern considering all these different phones from various OEMs. It’s also a possibility that this could be a bank-related concern.

Currently, there doesn’t seem to be a fix for the concern at this moment.

I’m using the Pixel 5 as my daily driver and primarily use Google Pay to make purchases, and I have not experienced this issue. We’ve reached out to Google for comment.