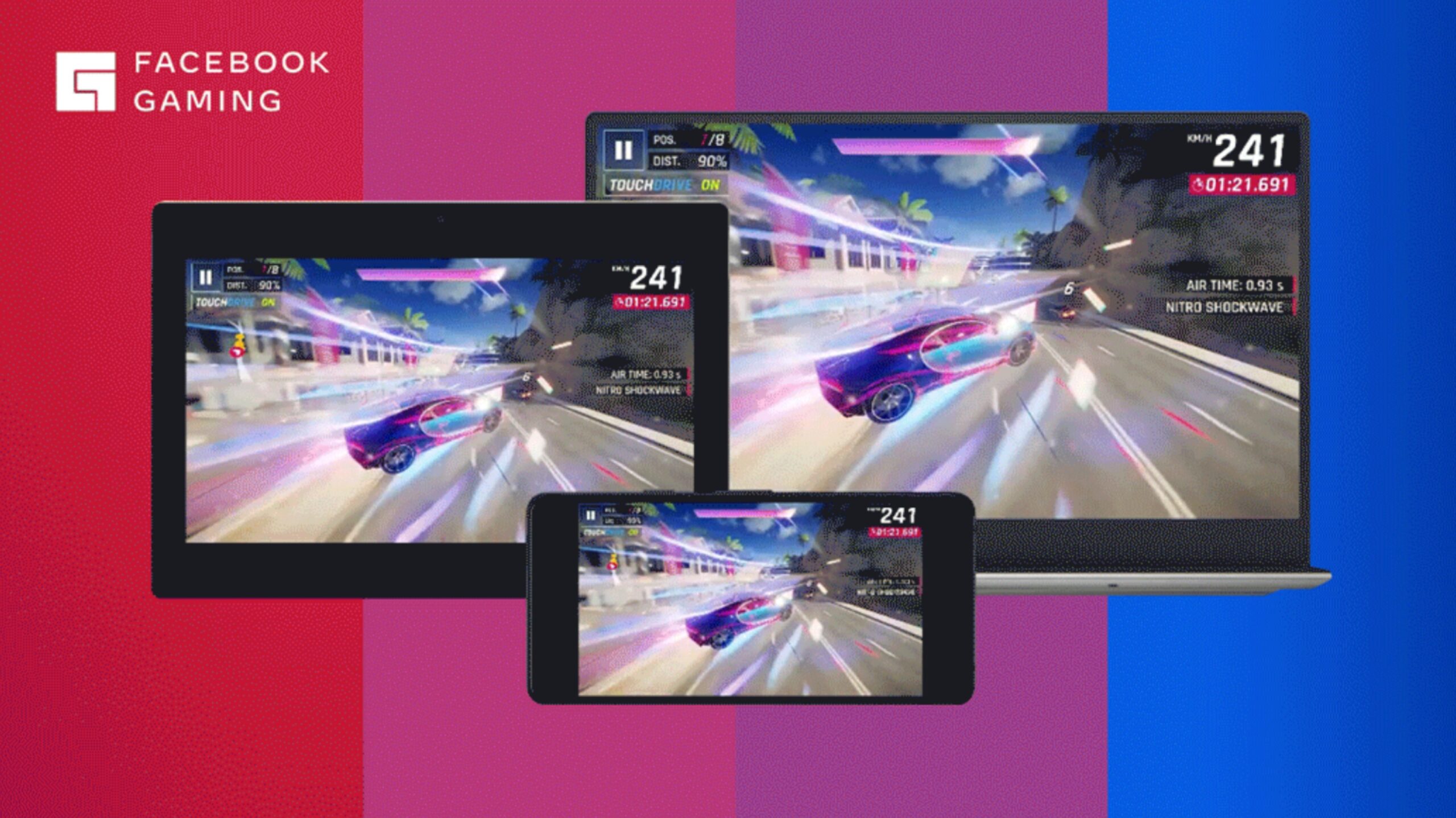 Facebook has launched a free-to-play cloud gaming feature that lets users stream and play games without downloading them.

Some of the games users can play include Asphalt 9: Legends and WWE SuperCard. The social media giant emphasizes that it’s not spinning off a separate cloud gaming service.

“All cloud-streamed games are playable in the same way you play games now on Facebook, whether it’s in our Gaming tab or from News Feed,” Facebook outlined in a blog post.

Facebook notes that no special hardware or controllers are needed, and that your hands are the controllers since it’s launching with native mobile games. You can also play the games with a mouse and keyboard on desktop.

“More than 380 million people play games each month on Facebook, and people will play cloud-streamed games right alongside those playing instant games in HTML5,” Facebook states.

The games are launching in beta on Android and Web, but won’t be available on iOS “for now.” The first set of games include Asphalt 9: Legends, WWE SuperCard, Mobile Legends: Adventure, PGA TOUR Golf Shootout and Solitaire: Arthur’s Tale.

Facebook says that in the coming weeks it’ll add Dirt Bike Unchained, and will continue to expand the games library.

Further, the social media giant notes that it’s “introducing player names and gaming-themed avatars for players to represent themselves in game instead of using their full name and profile picture.”

Facebook has also redesigned its gaming tab to include updated discovery and re-engagement features to help players find new games to try and get back into the ones they used to love.