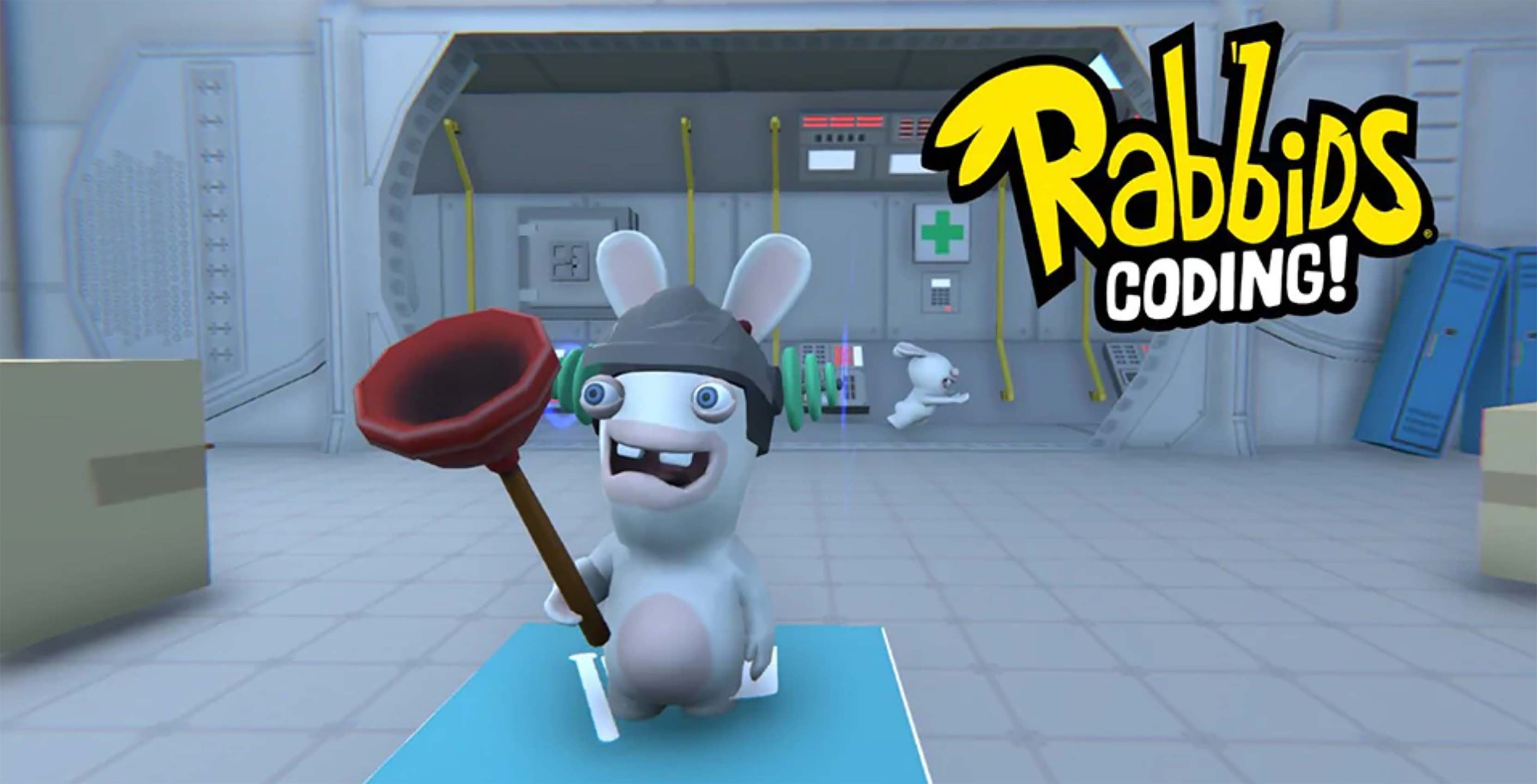 Ubisoft has announced that Rabbids Coding is now available on mobile on iOS and Android.

Rabbids Coding is a free game to introduce kids to coding and make it more accessible and fun for everyone. Further, it was developed by Ubisoft Montreal.

In the game, kids will use basic programming commands to clean up after the Rabbids who’ve invaded a space station and left behind a mess.

The title was initially launched a year ago and was available on Uplay for Windows PC. According to Ubisoft, Rabbids Coding players have increased by 150 percent since March due to the COVID-19 pandemic.