This isn't an Insider-exclusive issue, as was previously reported 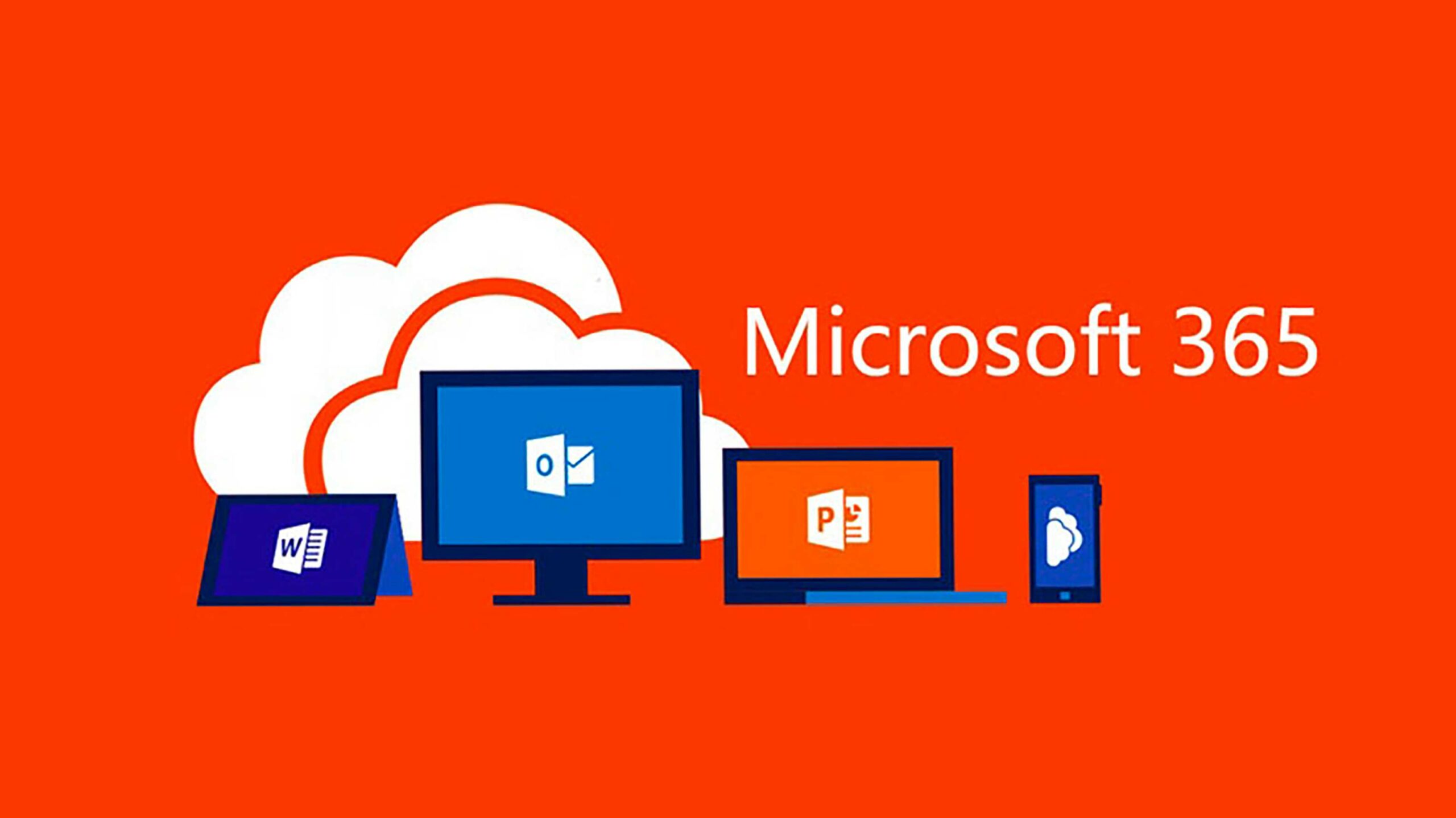 Some Windows 10 users are reporting that their PCs are being restarted to install Office web apps, despite them not giving permission for the OS to do so.

Previously, this was an optional feature that could only be enabled by the user. It’s unclear why that’s changed, but the issue seems to be fairly notable, given that several outlets, including The Verge, Windows Latest and ZDNet, have reported experiencing it alongside general users.

It’s also important to note that standard Windows 10 users are being affected, not just Windows Insider users as originally reported. According to The Verge‘s Sean Hollister, icons for Office apps even appeared in his Start Menu, despite the fact that he’d never installed Office on the computer.

There’s also more to this than the obvious central issue of ignoring user consent. As Hollister notes, people may be wary of updating the OS in the future if they see what’s happening now and associate updates with Microsoft just promoting its Office apps. Of course, updates can be important to address legitimate technical problems, so it would be less than ideal if people started avoiding them.

For now, there doesn’t appear to have been an official response from Microsoft on its support pages on Twitter, but we’ll update this article once the company issues a statement.