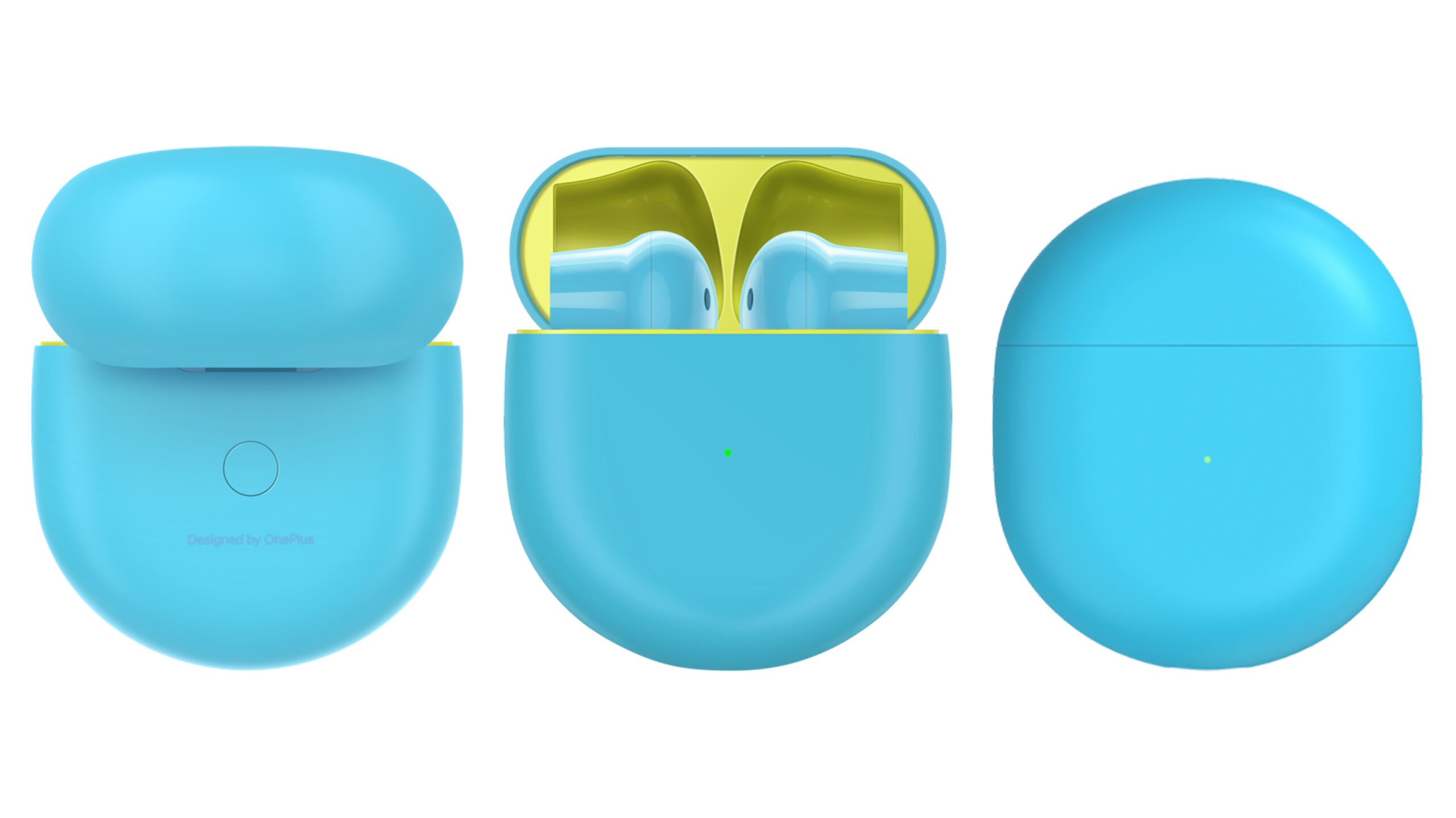 91mobiles, in partnership with leaker Ishan Agarwal, has shared the details of two new pairs of wireless earbuds, which will reportedly launch alongside the OnePlus 8T later this month. According to Agarwal, there will be the OnePlus Buds Z and the Bullets Wireless Z Bass Edition.

As for the charging case, Agarwal says the Buds Z can get up to three hours of charge from 10 minutes in the case. The earbuds will support Bluetooth 5.0 and include dual microphones and passive noise cancellation. The buds will also have a stem and silicon ear tips.

The only other difference, aside from the increased bass, appears to be slightly reduced battery life of 17 hours per charge, unlike the original Wireless Z’s 20 hours. As we near the OnePlus 8T event, we’ll like learn more about hardware OnePlus plans to launch.