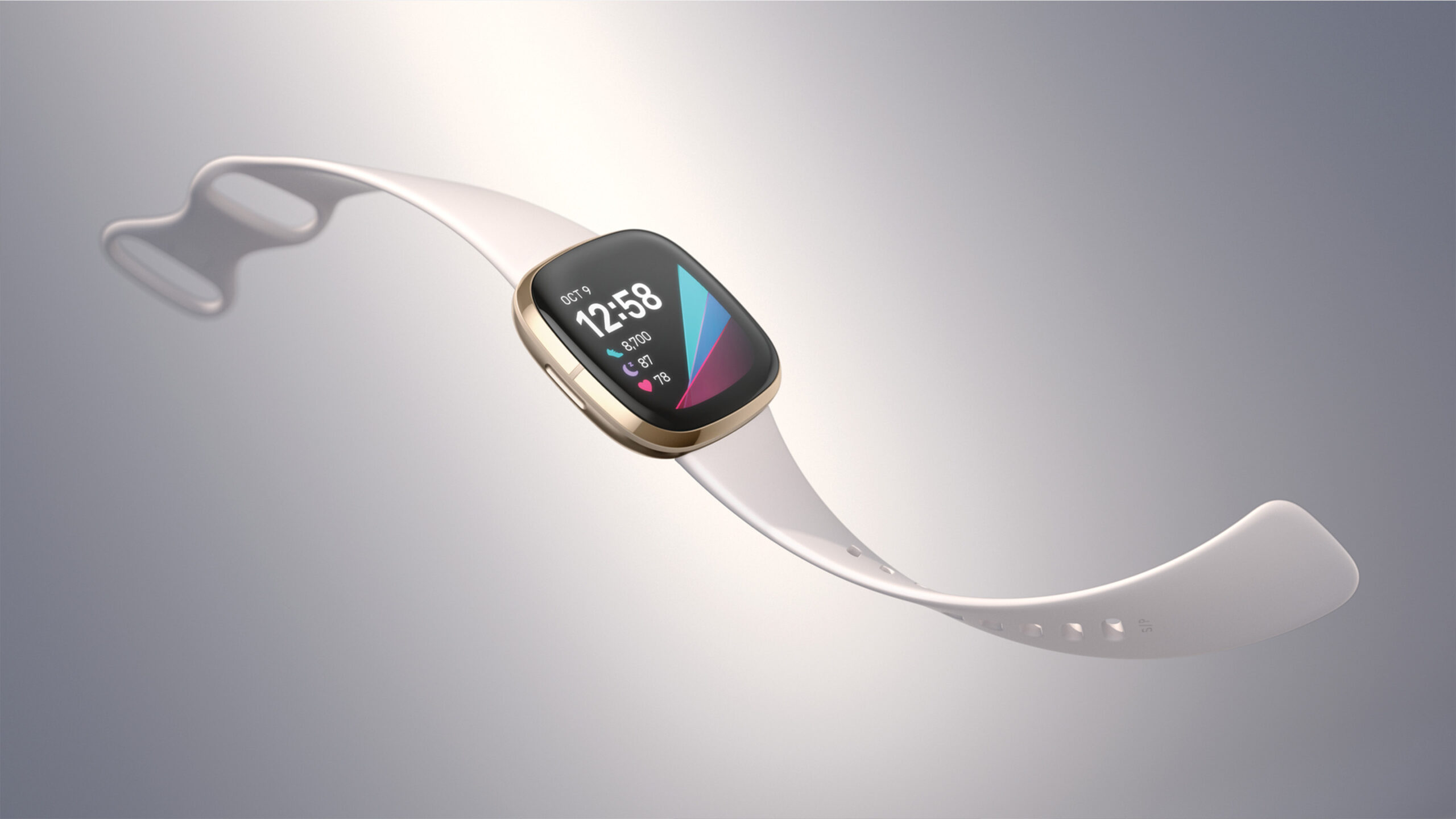 Fitbit provided an official list of which countries will have access to the ECG app on its newest smartwatch, the Sense, when it launches later this year. Unfortunately, Canada didn’t make the cut.

In a blog post shared by the company discussing detecting atrial fibrillation (AFib), Fitbit notes its new electrocardiogram (ECG) feature will only be available in the following places starting in October:

Fitbit announced its new Sense watch back in August, noting that it would have a new ECG app, but that it was still awaiting regulatory clearance in the U.S. and E.U. Clearly Fitbit has gotten clearance in several places.

For those unfamiliar with the ECG feature, people who get the new Sense watch will be able to use it to assess heart rhythms and detect AFib. According to Fitbit’s blog post, AFib can lead to strokes and it currently affects more than 33.5 million people globally.

Interestingly, Fitbit also links to a webpage that details the ECG app feature on the Sense. At the bottom of that web page, it lists ECG availability for the U.S., Canada and Hong Kong. An asterisk next to the U.S. and Canada points to text at the bottom of the page, which reads: “FDA review of ECG app pending; only available in U.S. upon clearance. Availability outside the U.S. pending applicable regulatory clearances. Not intended for use by people under 22 years old.”

It sounds like Fitbit has at least applied to bring the ECG feature to Canada. It remains to be seen how long it will take before it’s actually becomes available in Canada.