Tower defence games don't get better than this 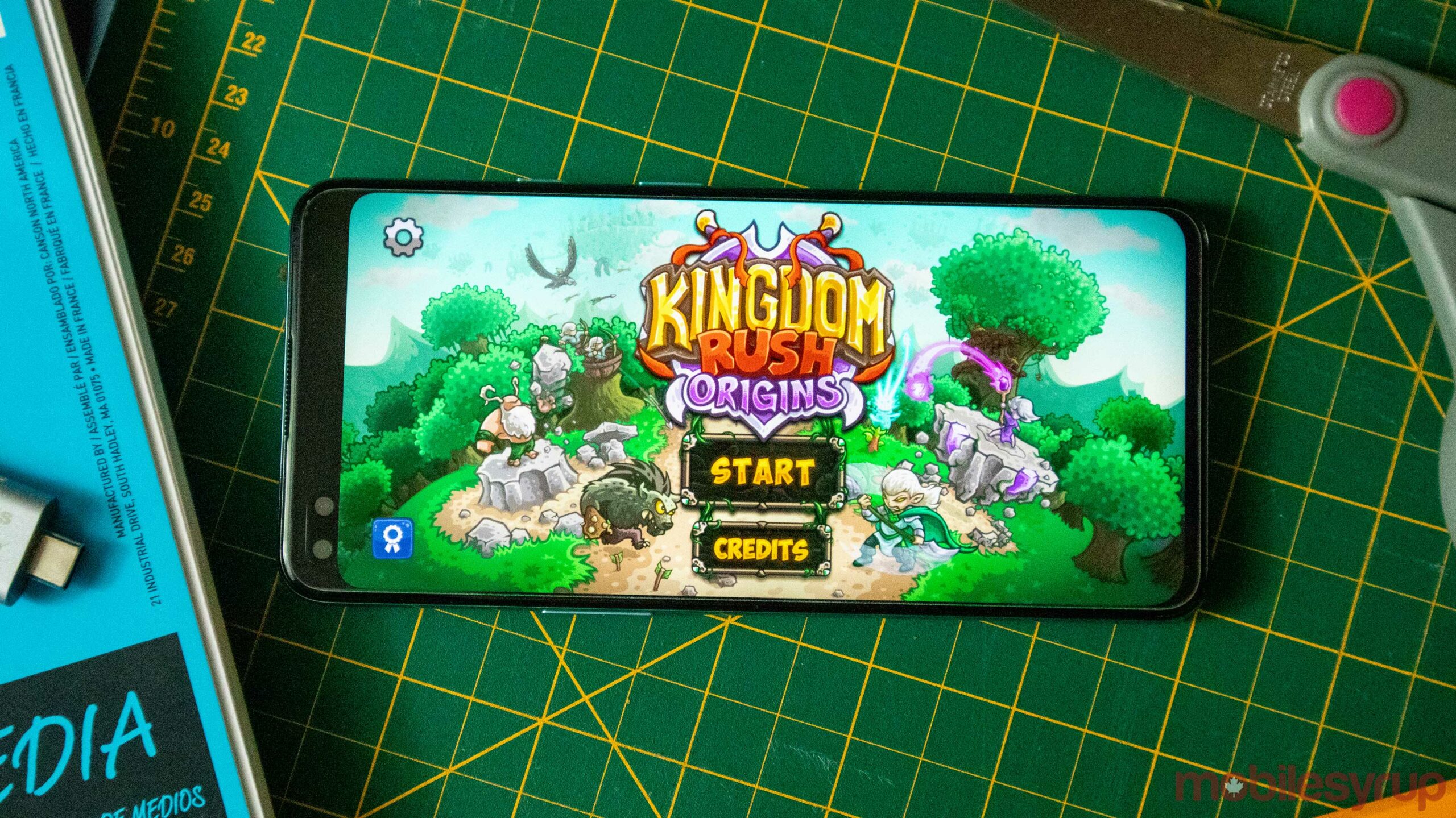 If you think back fondly to the days when you used to play one of the many Bloons Tower Defense flash games on your computer, you’ll probably fall head over heels for the Kingdom Rush franchise.

The game I’ve been playing lately is Kingdom Rush Origins now that it’s part of Google’s Play Pass. That means you can play it for free if you take advantage of Google’s new app subscription service.

Kingdom Rush Origins has a simple premise. Players get to set up a few rows of defences as larger and larger waves of enemies try to make it across the map. Each level tasks players with fighting harder and harder enemies every time.

For example, during the opening levels, players mainly have to fight against slow enemies that don’t have much health. However, as the game progresses, the basic enemy unit changes from being slow to be much faster. On top of that, every few levels, the developer uses new enemies that add new twists such as magic resistance or teleportation abilities.

To help fight against the range of enemies, there are four basic units: Archers, Mages, Druids and soldiers.

Each unit’s tower can be upgraded a few times to add more effects to the units. For example, you can upgrade the archer tower so that the units within it can do both physical and magical damage.

The other gameplay wrinkles come from a single controllable hero and its abilities. Each hero can be upgraded over time so even if you unlock one early you can continue to level it up to make it better over time. You can buy new upgrades with Stars that you accumulate over time.

Some of the hero’s abilities can be triggered by the player and be targeted anywhere on the map. For instance, the hero I use can summon a Toronado anywhere.

Overall, I don’t think there are any better tower defence games on mobile anywhere, and the fact that many of the games in the series are available for free with Play Pass makes them easily worthwhile for anyone to play.