Start.ca to increase prices due to CRTC wholesale rates uncertainty 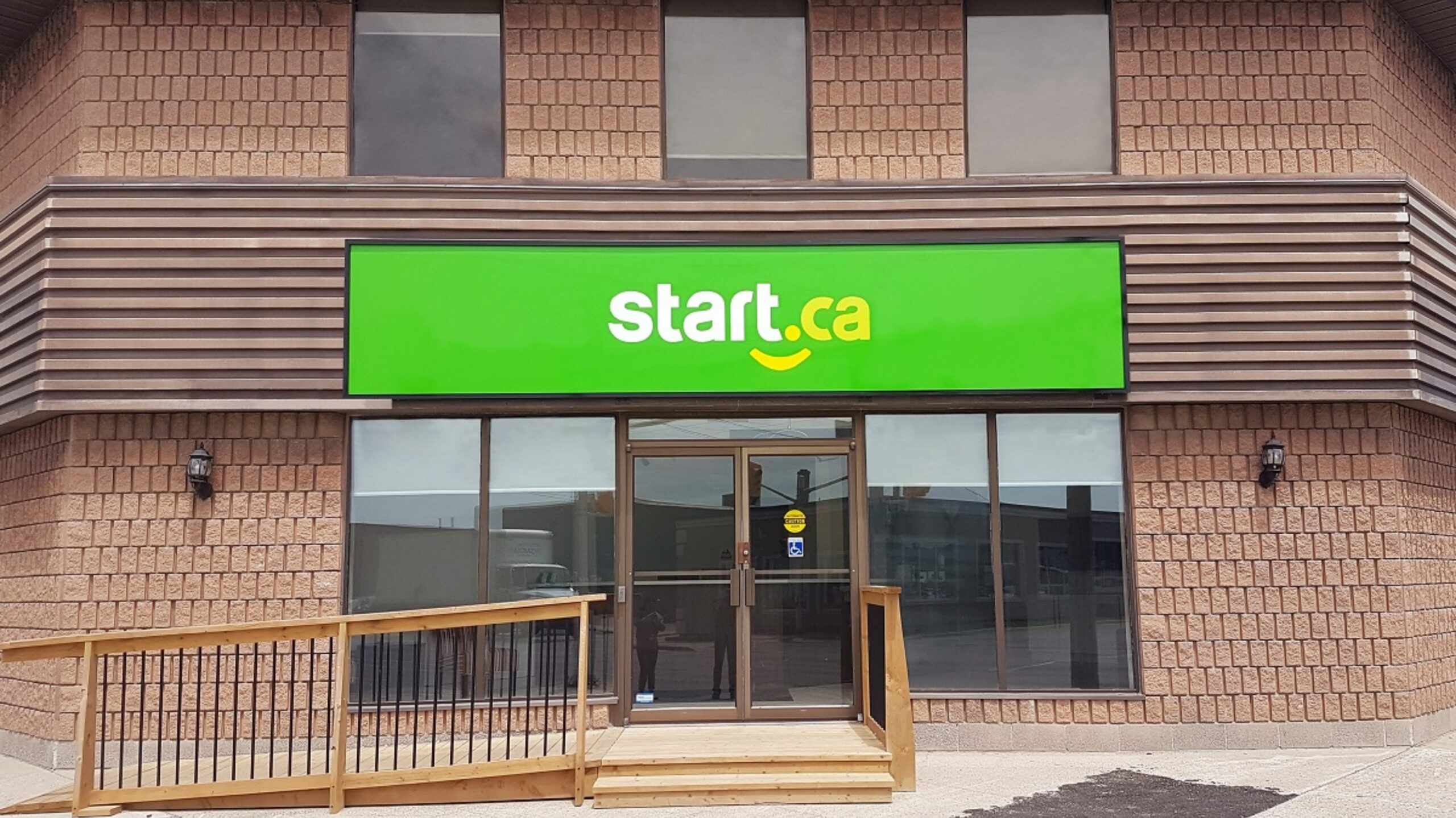 London, Ontario-based Start.ca has made adjustments to its internet package speeds and prices due to ongoing uncertainty regarding the CRTC wholesale rates.

The carrier states that although the changes currently only affect new customers, Start.ca expects the majority of its existing 75,000 customers will likely see their rates go up between $5 and $10 per month in the near future, following a 30-day notice period.

The company notes that after the CRTC announced the new wholesale rates last year, it began offering more affordable services and faster internet speeds at reduced rates. It notes that even after the larger carriers challenged the new rates in court and delayed the new rates from being rolled out, it continued to offer its lower prices at a loss.

“Now, after a year of inexplicable delays, the federal government has weighed in on the matter, further muddying the waters and opening the door to even more delays and challenges,” the company outlined in a press release.

Over the weekend, Innovation Minister Navdeep Bains released a statement saying the Governor in Council believes that the CRTC’s lowered rates from August 2019 do not balance the policy objectives of the wholesale services framework and that the rates may undermine investment, particularly in rural and remote areas.

Start.ca notes that with no end in sight, it has been put in the uncomfortable situation of having to increase prices.