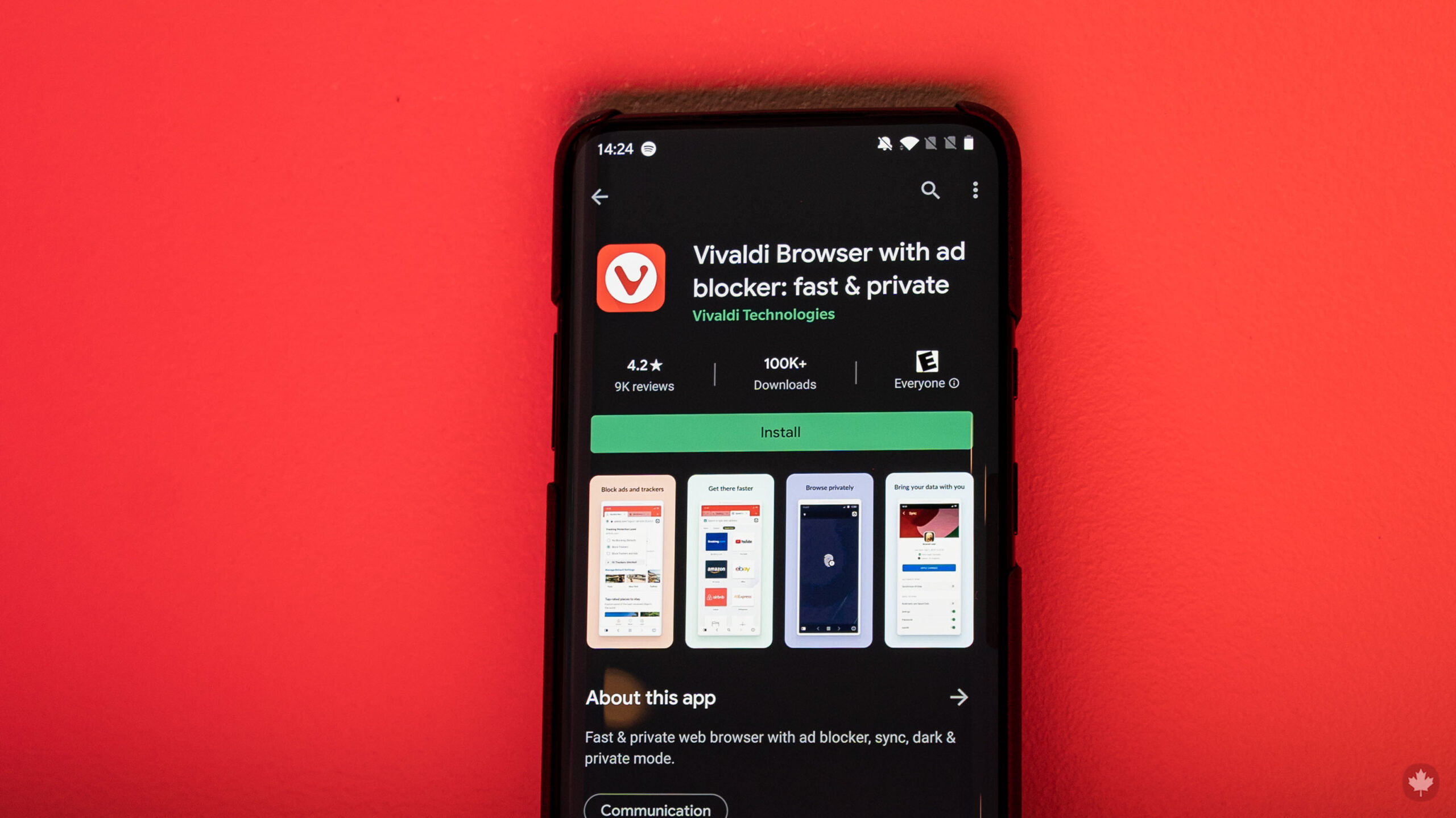 Vivaldi rolled out a new update for its Android mobile browser with a few small tweaks and changes to the built-in tracker blocking and the navigation interface.

Vivaldi 3.2 on Android enhances the browser’s built-in tracker- and ad-blocker with extra blocking lists as well as custom blocking options. Users can now pick between a series of pre-loaded blocking lists and sources within Vivaldo, including country-specific lists.

As for importing a custom blocking list, Vivaldi says it made the process simple and similar to the desktop version of its browser.

Along with the enhanced tracker blocking, Vivaldi notes that it received feedback from several users about the bottom navigation functionality. Based on that feedback, Vivaldi says it moved buttons for enhanced tab functionality to the bottom bar, improving consistency.

Overall, it’s a small update, but it’s good to see Vivaldi adding features and improvement as requested by users.

Those interested in trying out Vivaldi can download it for free on the Play Store. It’s compatible with devices running Android 5.0 and newer.