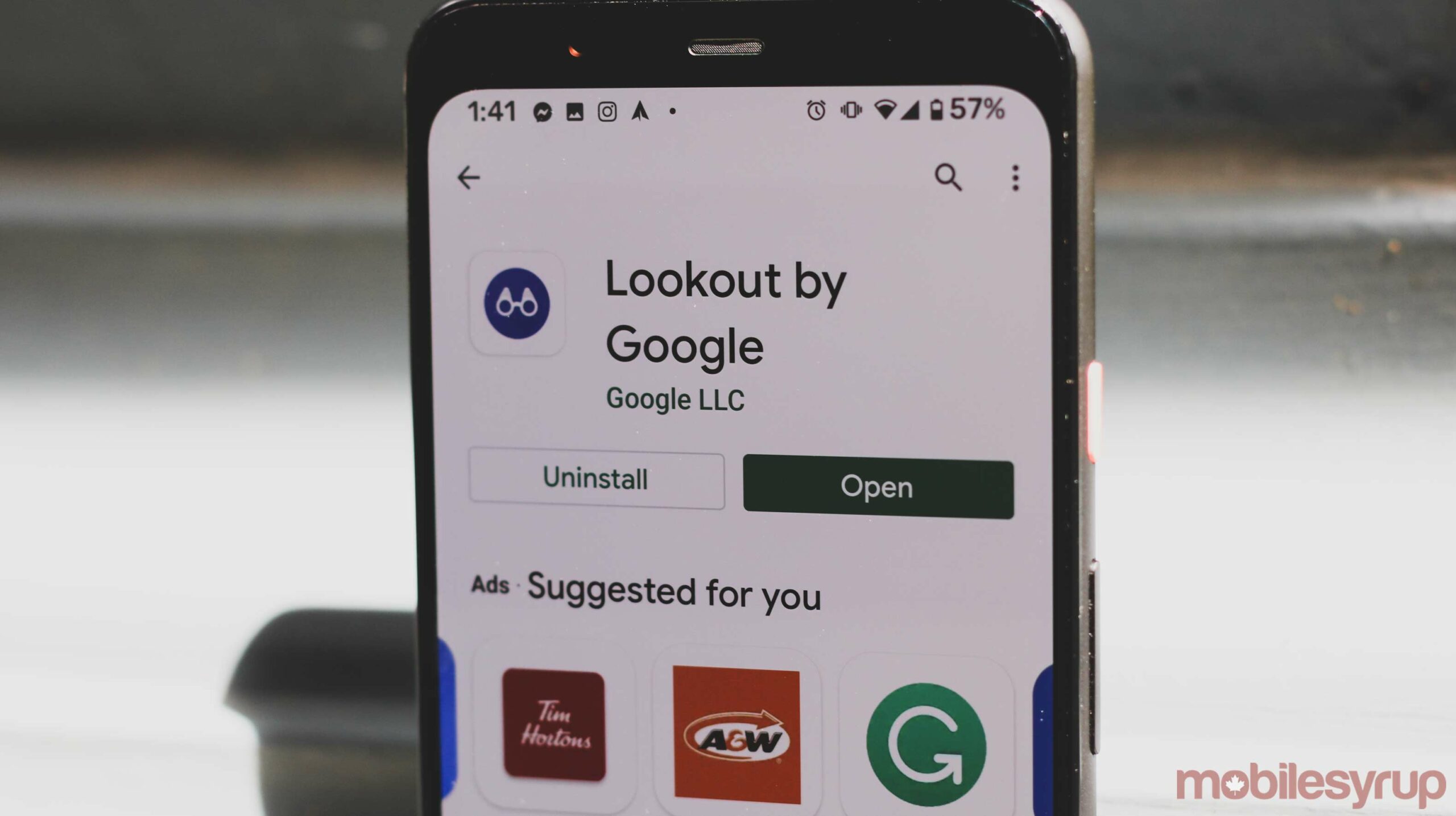 Google has announced that its Android Lookout app is coming to Canada, along with updates to the global version of the app that should help better assist people who are blind and have low vision.

The app utilizes a smartphone’s camera and sensors to help recognize objects, text and gives the user spoken feedback, earcons and signals to help identify their surroundings.

The Lookout app also now sports a ‘Food Label’ mode that identifies packaged foods by pointing the handset’s camera at a label. There’s a new mode called ‘Scan Document’ that captures an entire document in detail in order for it to be read aloud by the app’s screen reader.

Additionally, there’s a new, more accessible design that’s more compatible with TalkBack, Google’s Android screen reader. Google says it made these changes to the app based on feedback from the blind and low-vision community.

The Lookout app is available on Android devices with more 2GB of RAM and running Android 6.0 and later. The app is also available in French, Italian, German and Spanish.

You can find the Lookout app in the Play Store here.