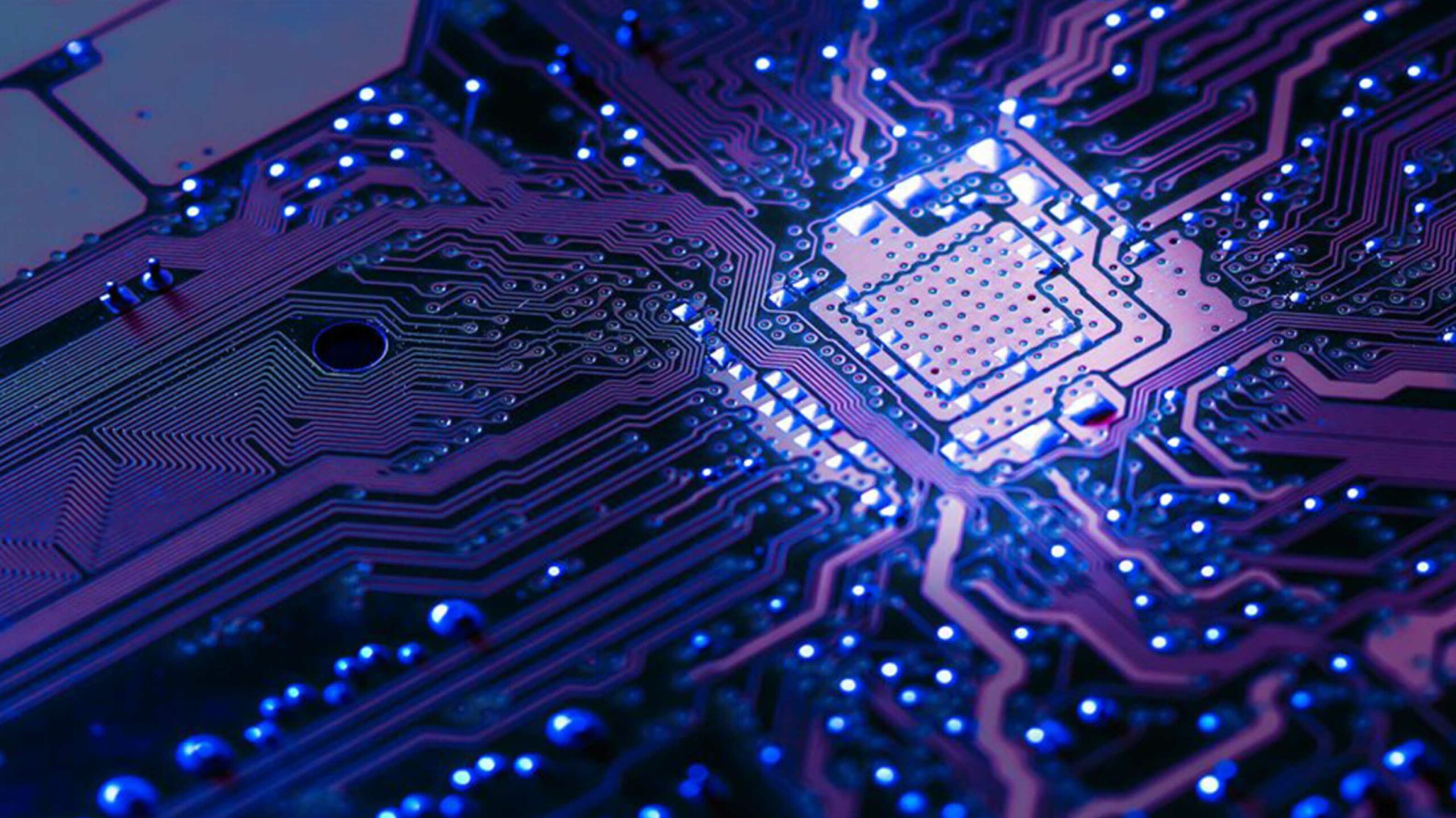 SoftBank has reportedly considered selling British chip designer ARM. Nvidia is allegedly in “advanced talks” to buy ARM and is said to be the only company involved in concrete discussions.

According to Bloomberg, the deal could be worth over $32 billion USD ($42.8 billion CAD).

Nearly every major tech company uses ARM chip designs in some way. Qualcomm and Apple both use ARM for mobile chips, and Apple also plans to move its Mac computers to ARM starting this year. Microsoft used ARM-based chips in the Surface Pro X as well. Even Nvidia has used ARM designs to make its Tegra mobile CPUs, which power the Nintendo Switch.

The deal between Nvidia and SoftBank could arrive in the next few weeks, although nothing has been finalized yet. If it does go through, it could be one of the largest computer chip deals ever, and it would likely draw intense regulatory scrutiny.

As noted by Bloomberg, the number of customers relying on ARM would likely be the central issue. If a company like Nvidia tried to acquire ARM, other companies that depend on ARM designs would likely oppose the move or demand assurance that the new owner would remain neutral. Similar concerns resulted in SoftBank buying ARM last time it was for sale for a whopping $32 billion in 2016.

SoftBank reportedly approached Apple over the sale of ARM, but the company isn’t planning to pursue a bid. According to Bloomberg, that’s partly because ARM’s licensing operation fit poorly with Apple’s hardware and software business model. Further, Apple would also likely be the target of regulatory concerns for owning a company that supplies so many rivals.

However, as SoftBank seeks to pay off a growing pile of debt, selling ARM could look promising. For Nvidia, which has been a leader in GPU technology but hasn’t done as much with CPUs, ARM could give it more power in the broader computer world.