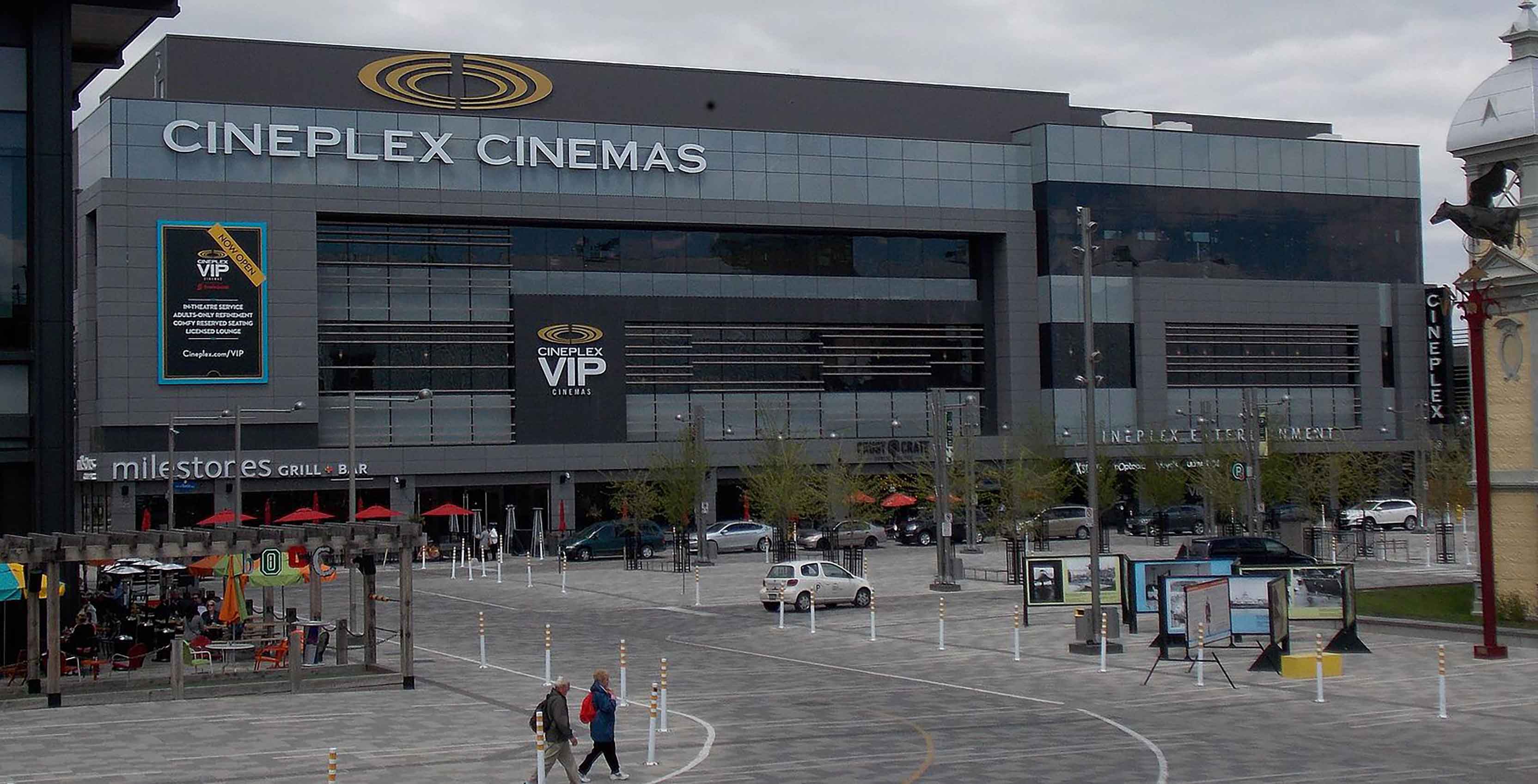 Cineplex has confirmed that it will begin a phased reopening of its theatres in Ontario on July 31st, starting with 25 locations across the province.

Below is a list of the locations that will open first:

Cineplex says it expects that the “majority of its [Ontario] locations will reopen over the next several weeks,” including its 43 other theatres across the province. In March, Cineplex closed all of its theatres across Canada due to the COVID-19 pandemic, with Ontario locations remaining closed ever since. However, some locations in other provinces have been re-opening over the past few weeks.

Cineplex has also confirmed that provincial health officials have agreed to loosen restrictions on maximum theatre occupancy. Previously, only 50 people were permitted to be in a theatre at one time, regardless of whether they were divided by individual auditoriums. However, the province has altered these regulations to allow for up to 50 people per auditorium. This means that theatres with 20 auditoriums could hold up to 1,000 people at a time.

Alongside the revised occupancy rules, Cineplex has launched a landing page on its website to detail its COVID-19 related health and safety policies. Firstly, the company will only require masks in communities where it’s required, which would include cities like Toronto and Mississauga. It’s worth noting that Cineplex originally was only going to make masks optional, although city by-laws introduced over the past several weeks seem to have forced its hand.

Additionally, in-theatre box offices will be closed, meaning that all tickets will need to be purchased online or via the Cineplex mobile app on Android and iOS. Cineplex says this system will automatically block off seats to ensure physical distancing between guests.

Meanwhile, employees will enhance cleaning practices throughout the theatre, particularly on high-contact surfaces, restrooms and seats. Specifically, Cineplex says “seats, handrails and children’s booster seats are wiped down with industrial-grade cleaning products between each showtime,” while touchpoints are wiped down every 30 minutes or less. Hand sanitizer will be available throughout theatres for both employees and guests.

For a limited time, Cineplex is also offering $5 movie tickets. While virtually all new movies for the foreseeable future have been delayed to the pandemic, Cineplex says it will play titles that released shortly before the outbreak, as well as “summer favourites.” These include The Invisible Man, Bloodshot, Sonic the Hedgehog and Jumanji: The Next Level.