The Wing Showdown will also support The Center for Policing Equity 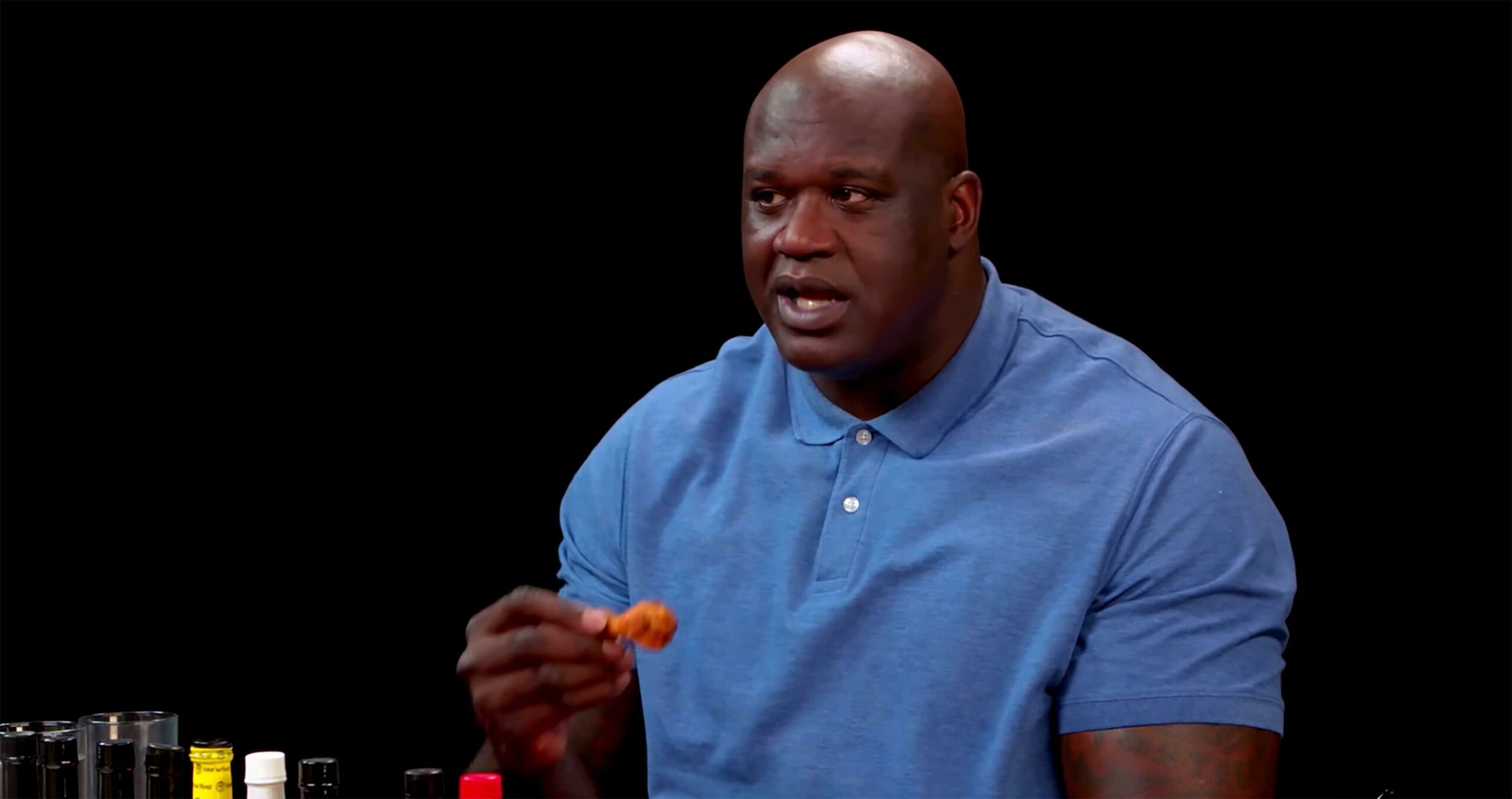 July 29th is National Wing Day, and to celebrate, Uber Eats has partnered with food experience company Off the Menu to bring a star-studded wing-focused event to Canada.

Each celebrity has designed their own wing recipe, which Uber Eats users in Toronto and Vancouver will be able to order from participating local restaurants between from Wednesday, July 29th and Sunday, August 2nd.

Here’s the full list of celebrities and the Canadian restaurants that will offer their wing recipes:

Recipes and videos from each celebrity participant can be found on thewingshowdown.com.

You’ll be able to vote for your favourite recipe on The Wing Showdown website. Uber Eats says a donation will then be made to The Center for Policing Equity in the celebrity winner’s name.