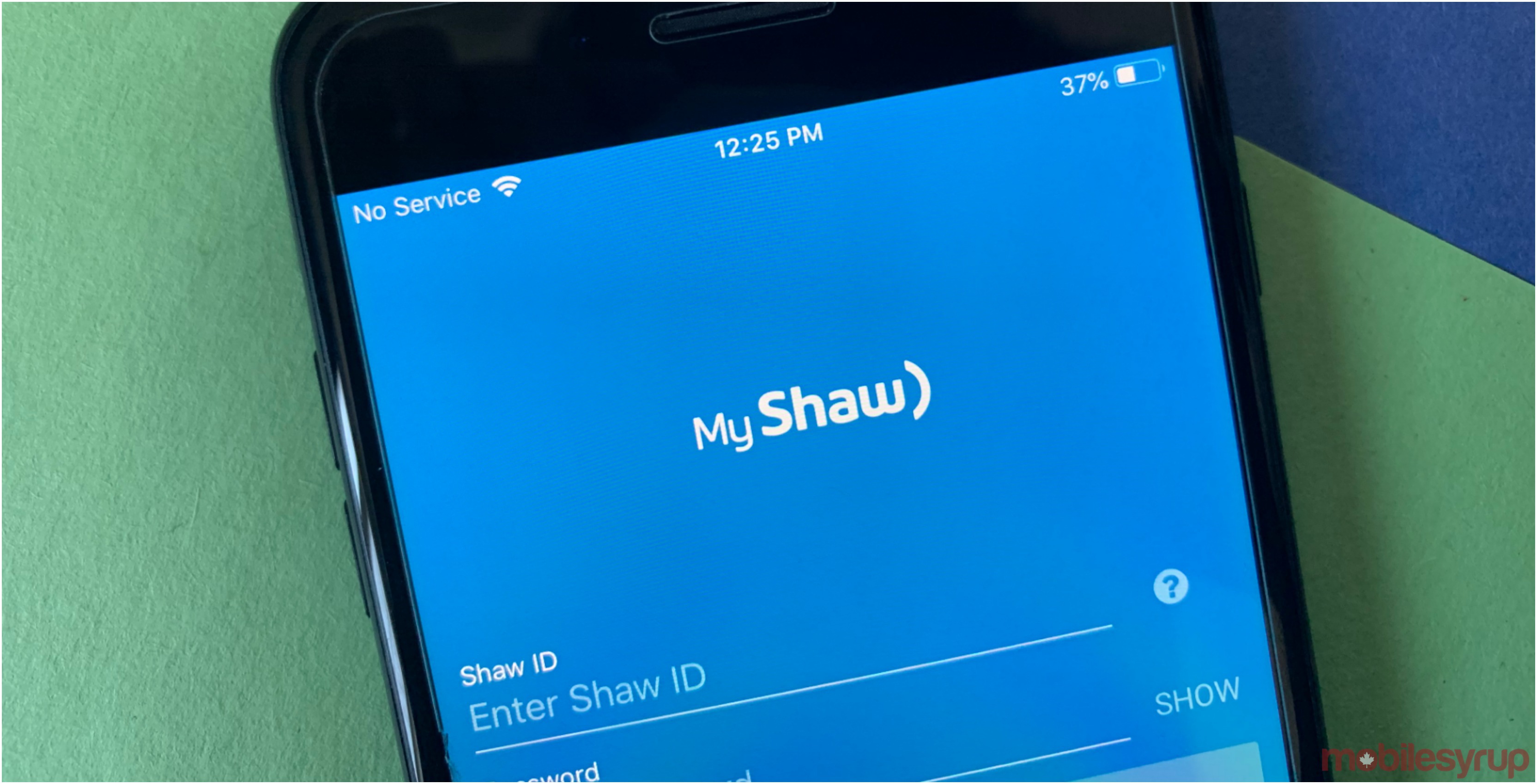 On its social channel, Shaw noted, “We’ve got some exciting news – SHAW MOBILE IS COMING JULY 30! It’s a smart new mobile service exclusive to BC and AB. We’ll offer your favourite phones including iPhone 11 and iPhone 11 Pro, the most advanced iPhones ever.”

Shaw stated it will “also have the best devices from Samsung including the Samsung Galaxy S20 Ultra 5G and Galaxy S20 5G.”

The company declined to comment on further details such as rate plans and coverage.

This news was a long time coming as the company filed a trademark for ‘Shaw Mobile’ back in 2017. At the time of filing, Shaw did not have any plans to unveil a new brand as it was focussed on building its recently purchased Wind Mobile (later changed to Freedom Mobile) brand.

In an interview in August 2018 with Shaw President Paul McAleese, he stated, “we have within our arsenal the ability to use the Shaw name and distribution channel, the ability to sell into the Shaw base. Those things remain in our portfolio. When we choose to use them we will probably be simply a matter of when we feel the need for them. At this point we like our growth rate and we are hugely flattered by the impressions we are seeing. Canadian consumers are certainly loving what they are getting from Freedom. If we think [a new brand] can be needed then we will proceed with it but it’s not imminent for us.”

Shaw recently reported its Q3 2020 earnings and its Freedom Mobile brand now has a total of 1,761,690 wireless subscribers.