The buds will likely be officially revealed on August 5th 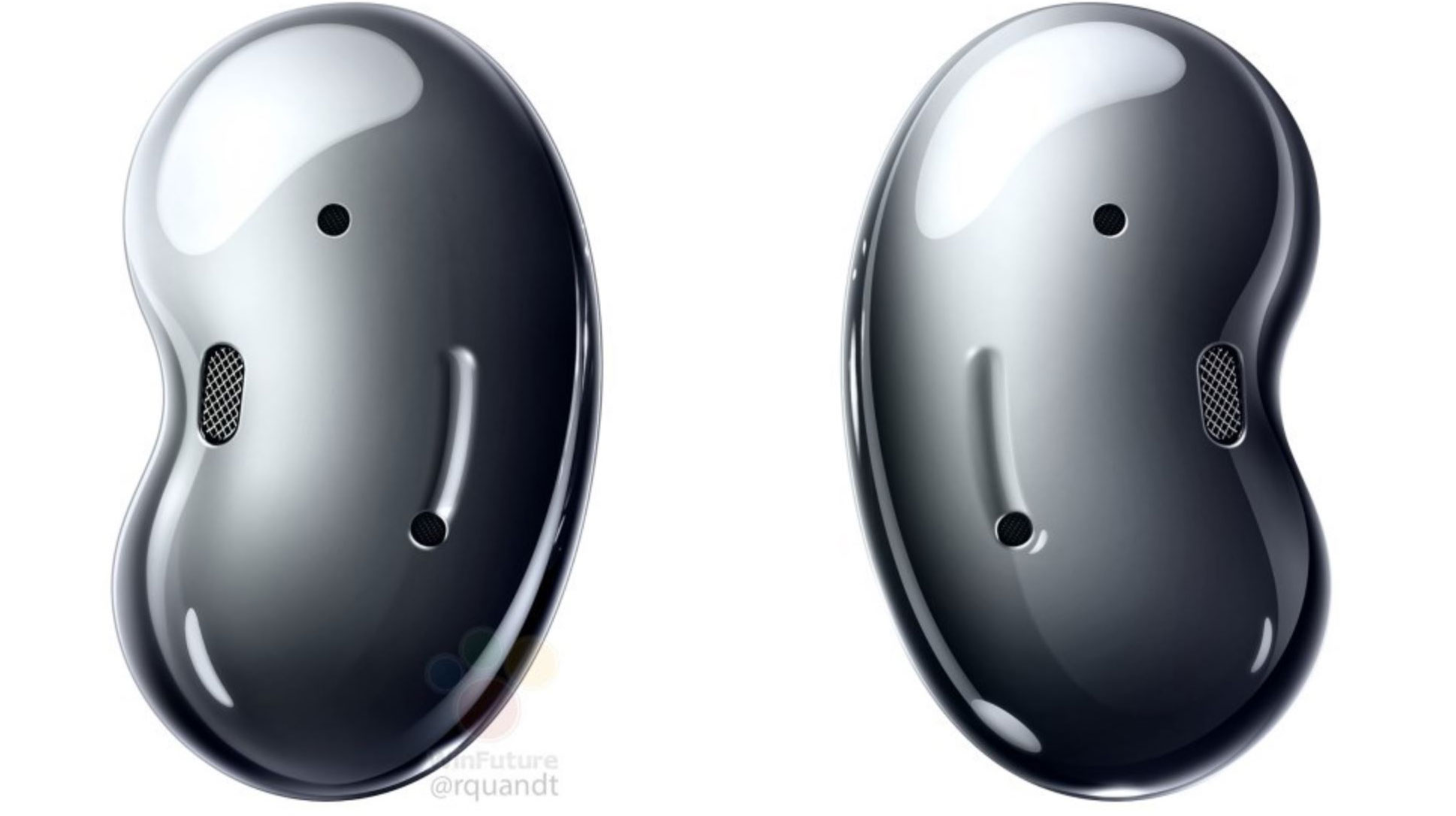 While Samsung won’t likely unveil the Galaxy Buds Live wireless earbuds until August 5th, we don’t have to wait until then to learn everything about the upcoming wireless headphones, as two leaks regarding the accessory have surfaced online.

Firstly, Samsung has uploaded new screenshots to the Galaxy Buds iOS app page, giving away the name and some of the Buds’ features. 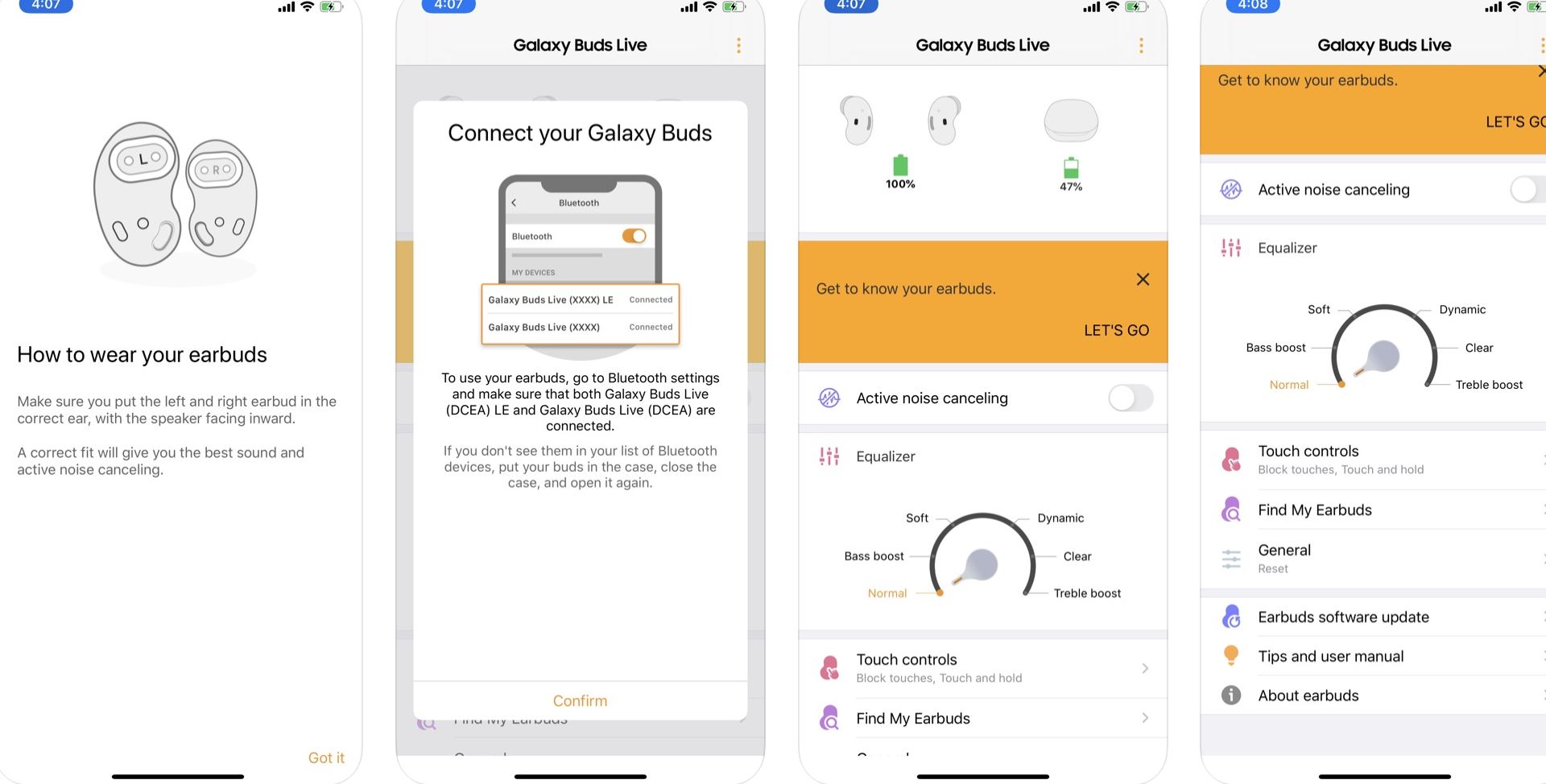 The iOS app page is now showing a step-by-step process of how to connect the device via Bluetooth Low Energy. The page also confirms that the Buds Live sports Active Noise Cancelling that users can toggle in its app. Additionally, there’s a Find My Earbuds feature and customizable touch controls.

Samsung has also added these screenshots to the Play Store as well. This was spotted by the leaker Max Weinbach.

As previously mentioned, there was another leak regarding the Buds Live. Well-known leaker Roland Quandt has shared more information about the earbuds. 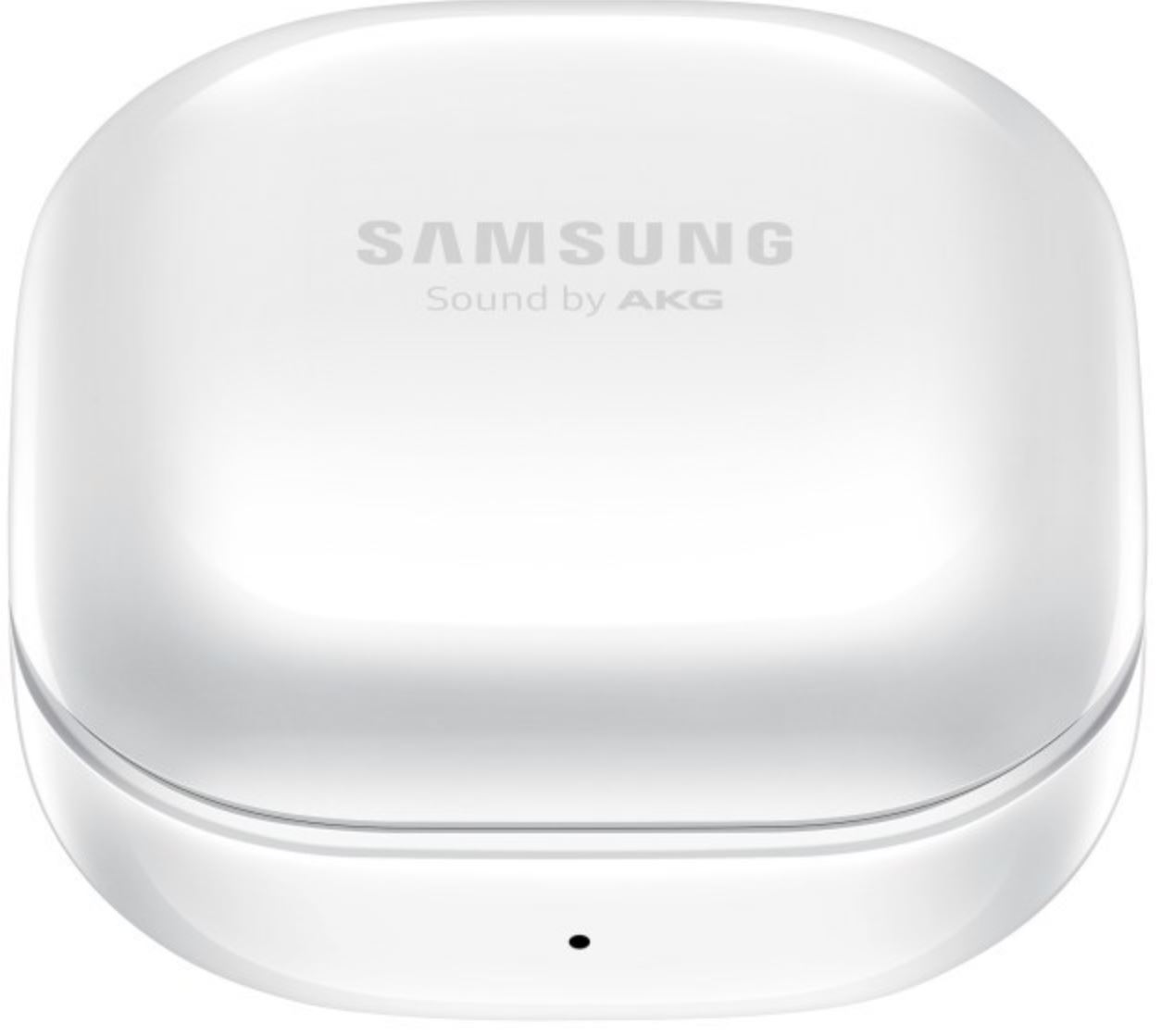 Quandt says a single earbud weighs 5.6g and sports a maximum runtime of 7.5 hours. With Active Noise Cancelation and ‘Always on Mic’ turned on, you can reach 5.5 hours of music playback.

The charging case can charge via Qi wireless charging and an integrated USB Type-C connection. Recently, the Buds Live have appeared in the Canadian government database, meaning its launch is imminent.