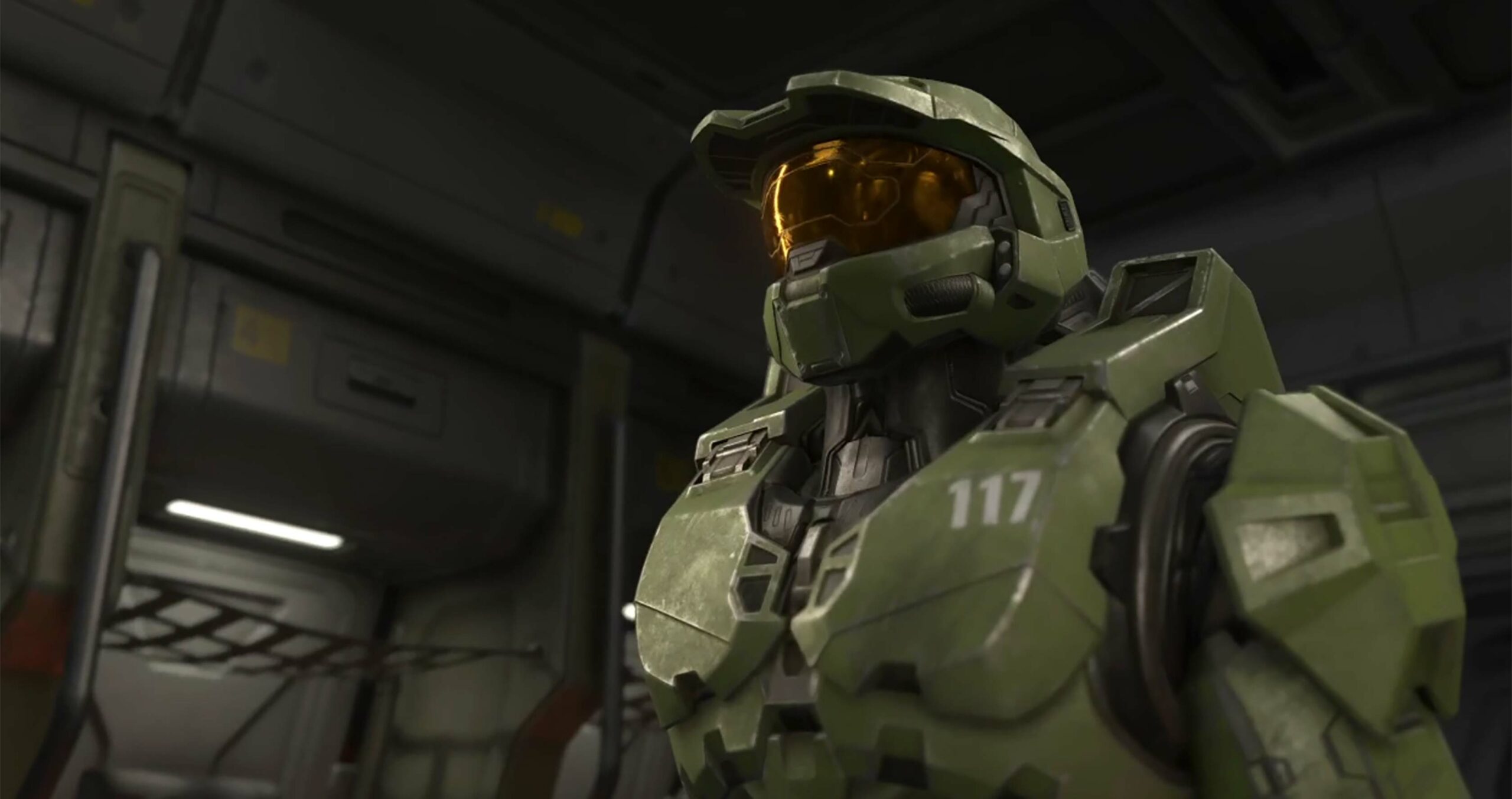 With the Electronics Entertainment Expo (E3) cancelled this year, Xbox has opted to run a near-monthly series of digital events to promote its next-gen Xbox Series X console.

Now, the company is set to hold its biggest Series X event so far, the Xbox Games Showcase, to reveal footage from a variety of Xbox Game Studios titles.

Leading into the event on Thursday, July 23rd is a pre-show at 11am ET hosted by The Game Awards creator Geoff Keighley. The one-hour presentation will feature some “world premieres” and be streamed exclusively on YouTube Gaming.

The main event, meanwhile, will kick off at 12pm ET. The roughly one-hour showcase will provide a first full look at Halo Infinite‘s campaign, as well as several other titles. For more on what to expect from the event, check out our comprehensive round-up here.

Other than Halo Infinite gameplay, what are you hoping to see from the event? Let us know in the comments.