This is a great price for a recent iPhone 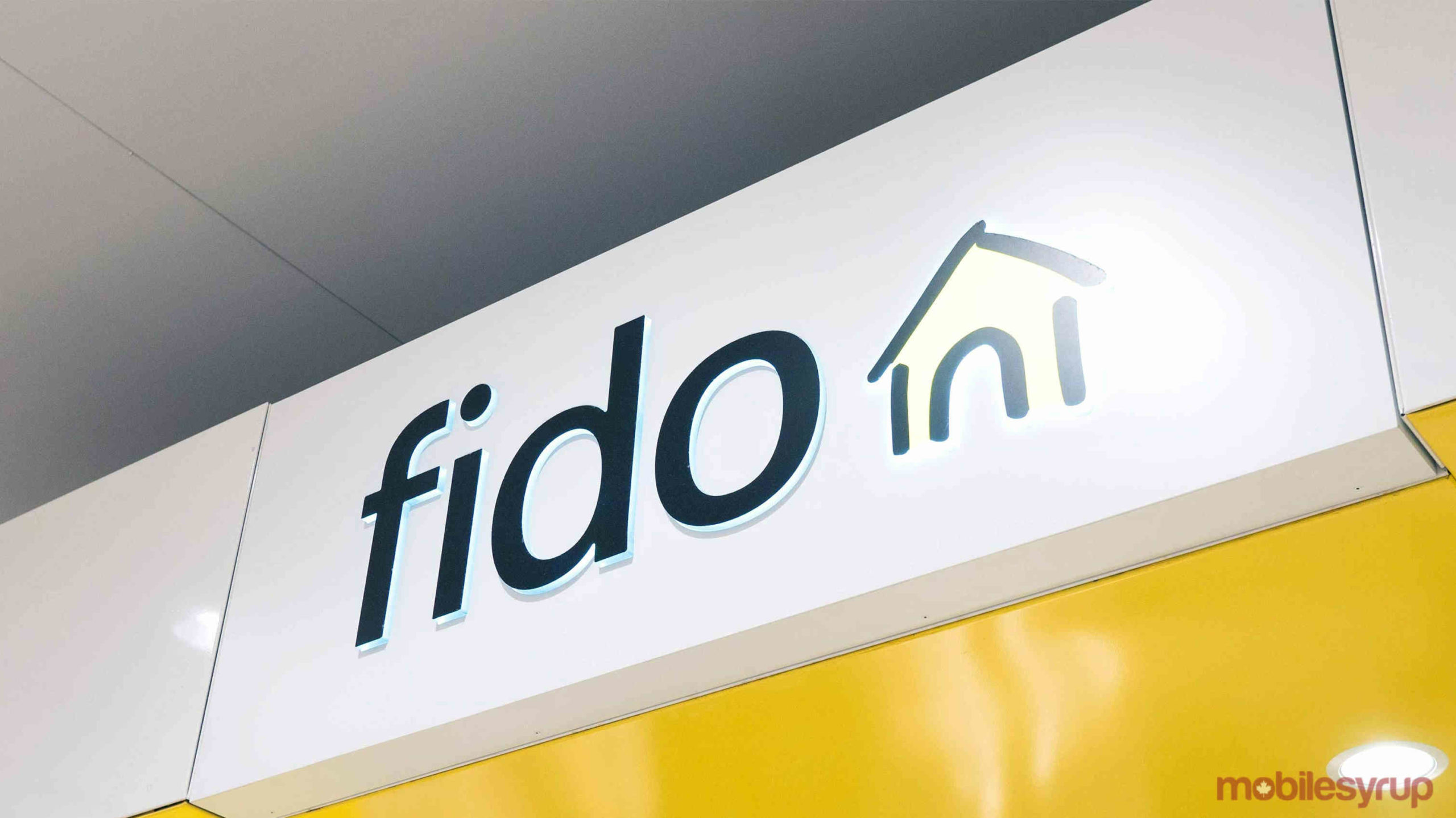 If you’re looking for a new iPhone and you don’t want to shell out close to $1000 CAD or more on an iPhone 11 series, Fido is selling the last generation iPhone XS for roughly $600.

The deal involves getting the iPhone XS on a two-year contract with Fido with monthly payments of $24.99 CAD per month, which over two years amounts to $599.76.

Unfourtantly for consumers, you can’t buy the phone outright for this price, but if you’re looking for a new phone and phone plan, this deal may work for you. In terms of plans, Fido doesn’t have any amazing deals currently, but it’s basic $75/10GB option or the $60/8GB plan are both not terrible offers.

It’s worth pointing out that the phone is on clearance, so there’s no telling how much stock Fido has of the iPhone XS.

Other phones on sale from the carrier include:

You can check out all the deals on Fido’s website.