ABTraceTogether on Apple devices requires the screen to be on and unlocked, creating a security risk 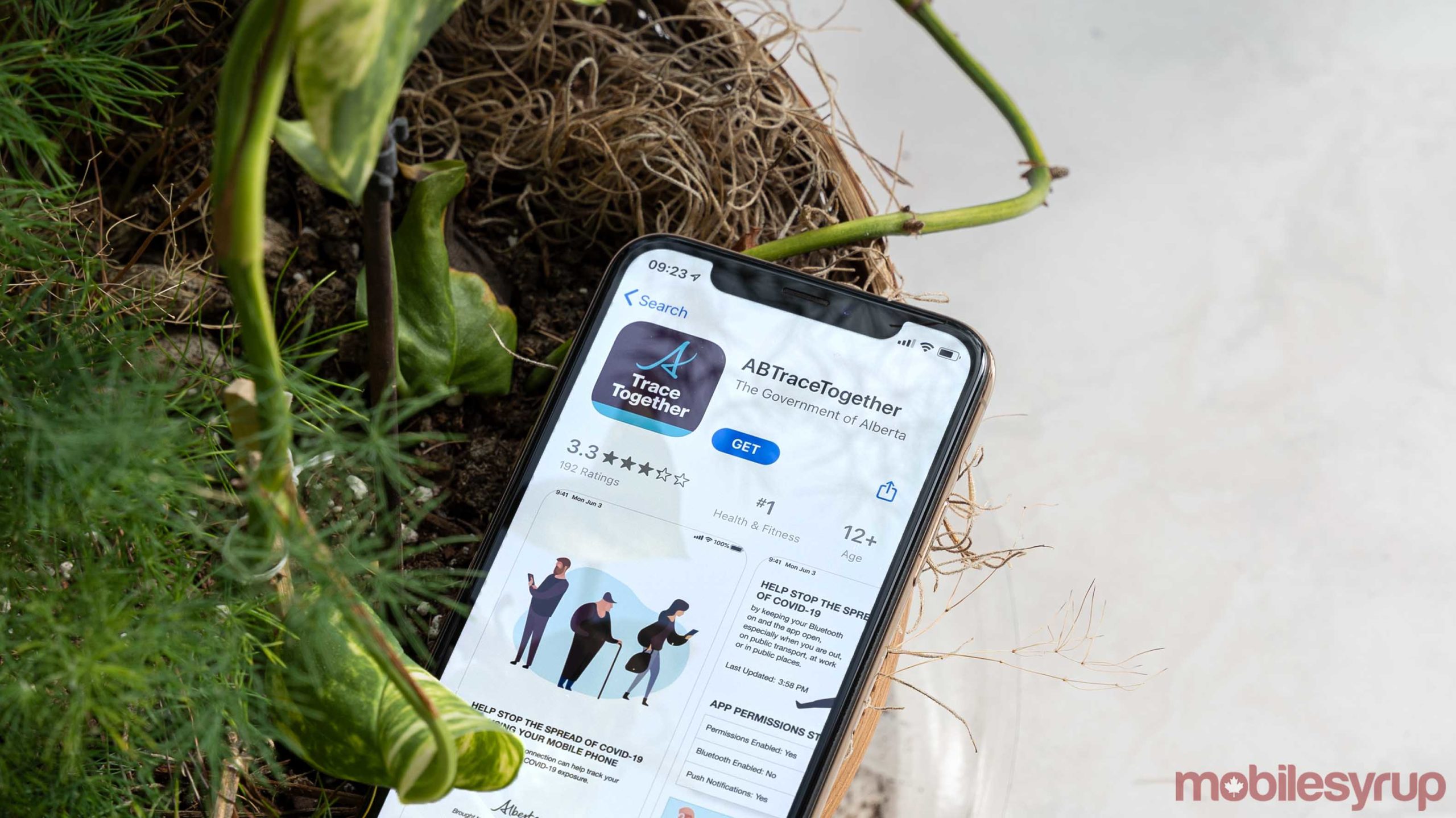 The Office of the Information and Privacy Commissioner of Alberta (OIPC) reviewed Alberta’s smartphone app for tracking COVID-19 and found it could be a security risk if used on an Apple device.

The app, called ‘ABTraceTogether,’ launched in early May and allowed Albertans to track contact with others over Bluetooth. ABTraceTogether uses a similar system to the system created by Apple and Google. It uses Bluetooth to trade codes between nearby phones. When someone tests positive for COVID-19, they can upload the codes through the app, which alerts other users who were in close contact with the infected person.

Information and Privacy Commissioner Jill Clayton told Global News that although Alberta Health was mindful of privacy and security when developing the app, she had “ongoing concerns” about how ABTraceTogether worked on Apple devices.

The main issue brought up by Clayton is that Apple users need to keep their devices unlocked to use ABTraceTogether. Doing so “significantly increases the risk in case of theft or loss,” Clayton told Global News.

It’s important to note that the security problem here isn’t caused by ABTraceTogether directly. Instead, the problem is a fault of Apple’s restrictive settings on iOS. That said, issues like this are among the central reasons Apple and Google partnered to create a cross-platform contact tracing API that could work in the background as part of each company’s respective mobile operating system.

The province told Global News that the app plays a vital role in fighting COVID-19 and helps save lives. Further, Alberta Health said it would review the commissioner’s report and make changes where it can.