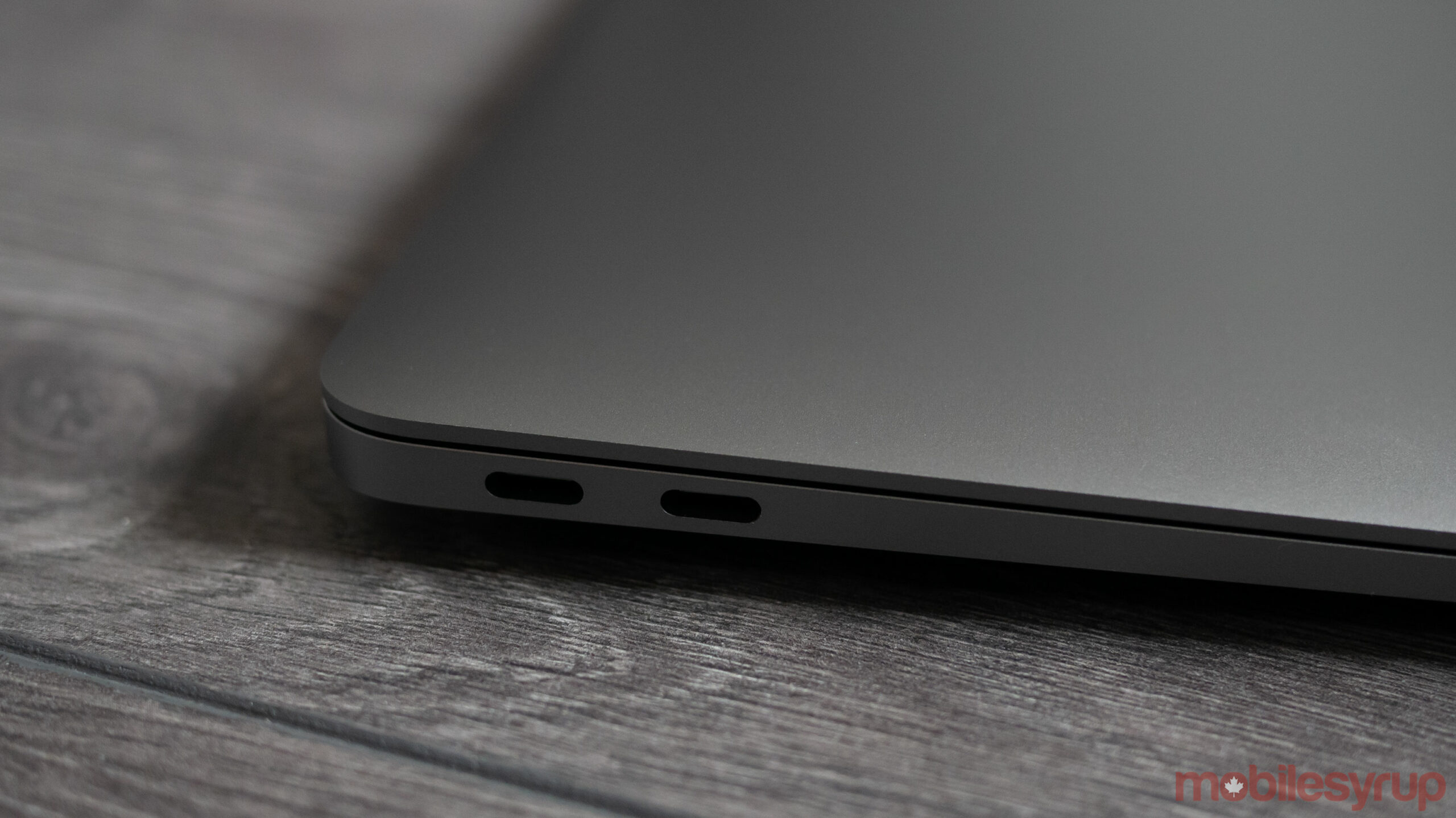 One of the main questions surrounding Apple’s eventual move to its own ARM-based Mac chips was how the tech giant would continue to support Intel’s Thunderbolt technology.

According to The Verge, Apple is still promising it will support Intel’s Thunderbolt USB-C connectivity standard despite the fact that at least some of its upcoming Macs won’t feature Intel processors.

“Over a decade ago, Apple partnered with Intel to design and develop Thunderbolt, and today our customers enjoy the speed and flexibility it brings to every Mac. We remain committed to the future of Thunderbolt and will support it in Macs with Apple silicon,” said Apple in a statement to The Verge.

Apple CEO Tim Cook stated during Apple’s WWDC 2020 keynote that the first Mac to feature Apple’s own chip will launch this fall and that the transition to proprietary processors will take two years. The company also still plans to release Macs featuring Intel processors during this transition period.

Apple claims the move to its own chips will give the Mac a new level of performance while consuming less power. The tech giant went on to state all of its own apps are currently capable of running on these new chips.