Mobile gaming generates a billion downloads per week due to COVID: report 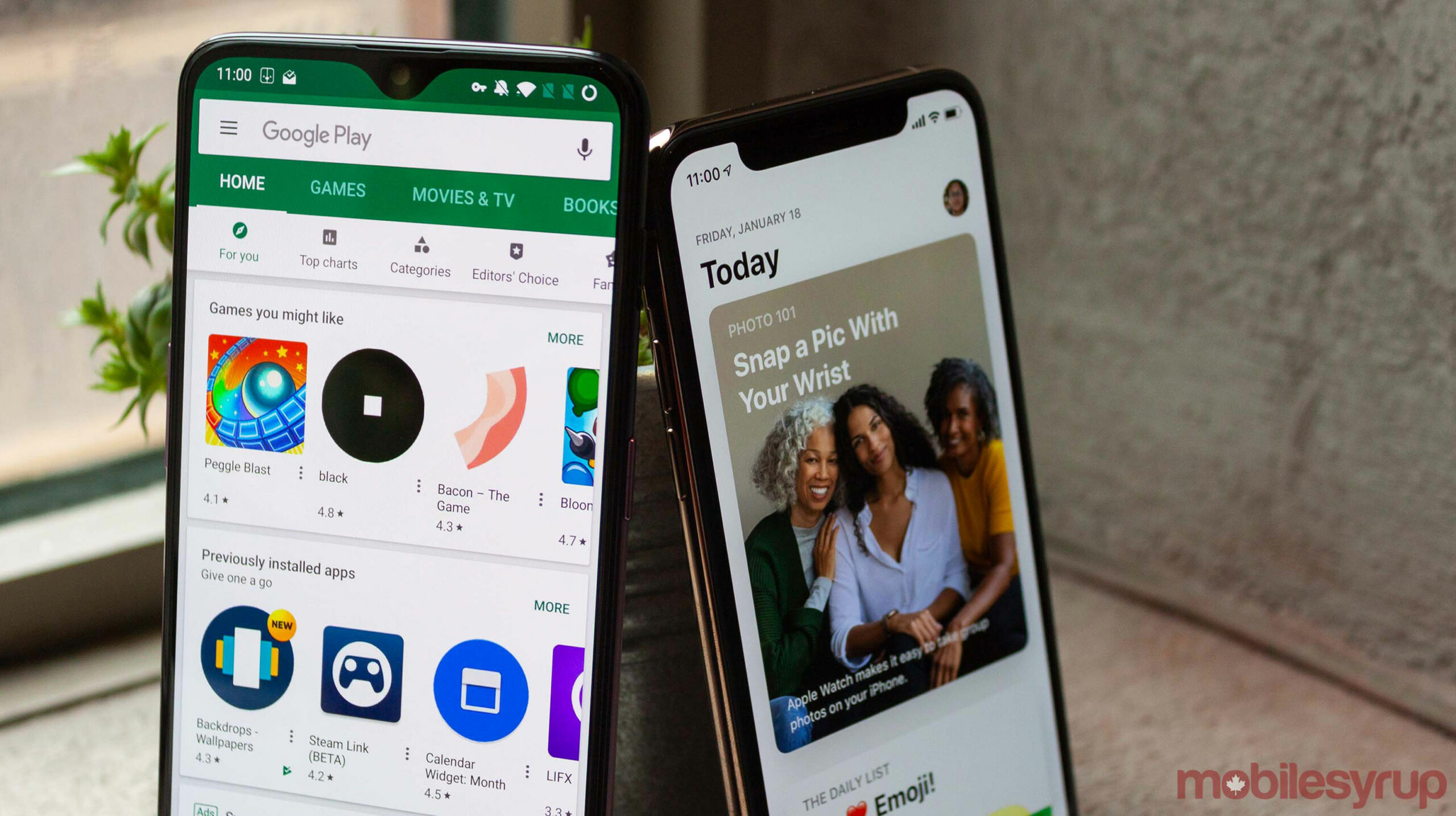 With social distancing due to COVID-19 mobile gaming across iOS and Google Play has increased by quite a bit.

App Annie, a global mobile data and analytics provider, has released its second-quarter trends across gaming. In the first week, alone, of quarter two mobile game downloads broke records t more than 1.2 billion downloads weekly, these downloads remained at 1 billion weekly on average throughout its quarter. According to App Annie, this is a 20 percent increase year-over-year. 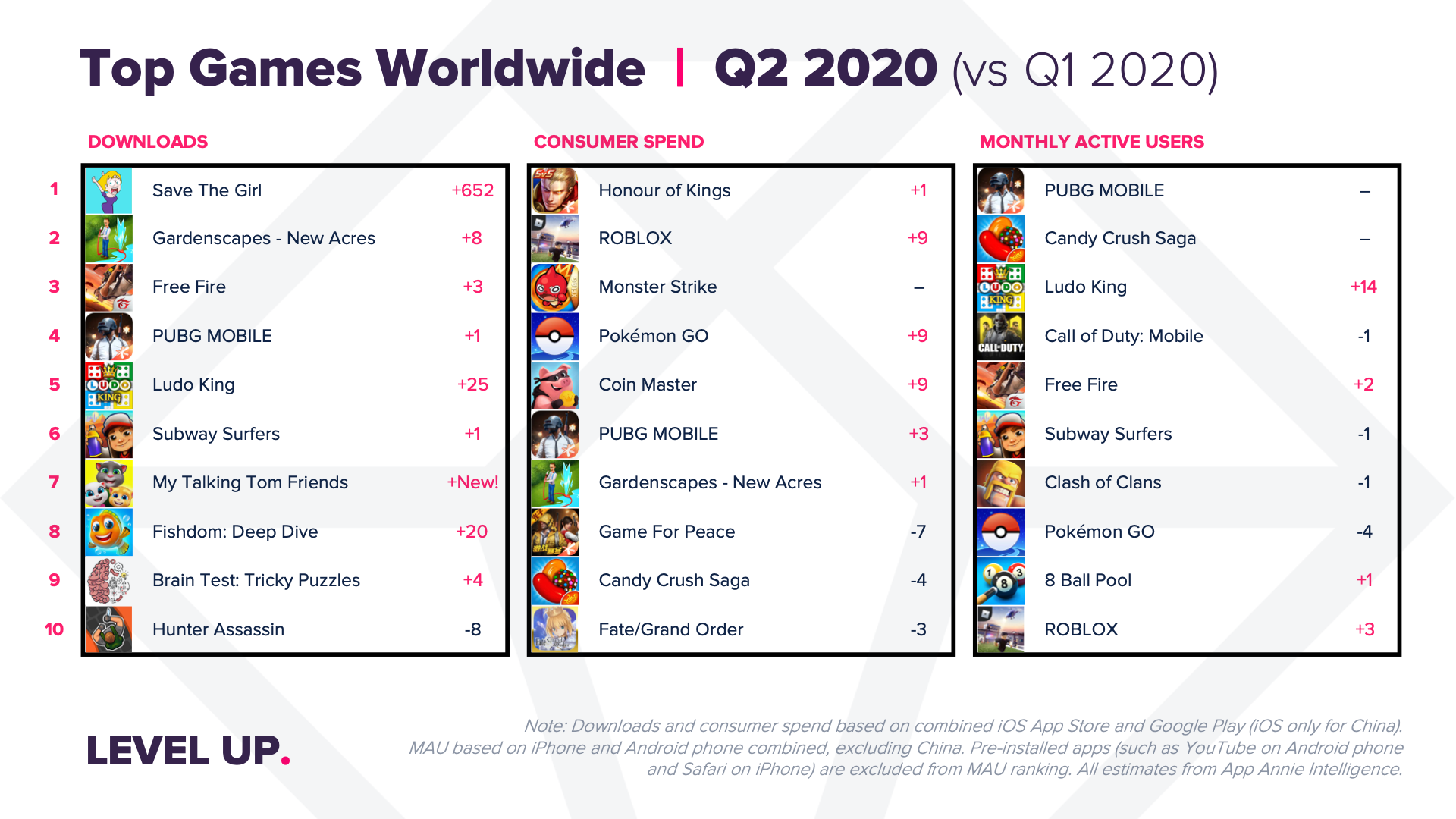 Game downloads on Google Play increased by 25 percent year-over-year, with a total of 11 billion downloads in the second quarter. And in total, consumers downloaded 14 billion games in Q2 across iOS and Android. Users in the U.S., Japan and South Korea accounted for the largest contributor of spent money on the Google Play Store. On iOS, the U.S. is the largest market for consumer spent games, growing 30 percent quarter-over-quarter.

Additionally, consumers spent more than $19 billion USD (around $25,6 billion CAD) on gaming across both marketplaces.

In terms of quarter-over-quarter growth, Roblox had the most growth from the first quarter, while Save the Girl is the number one most downloaded game worldwide this quarter.