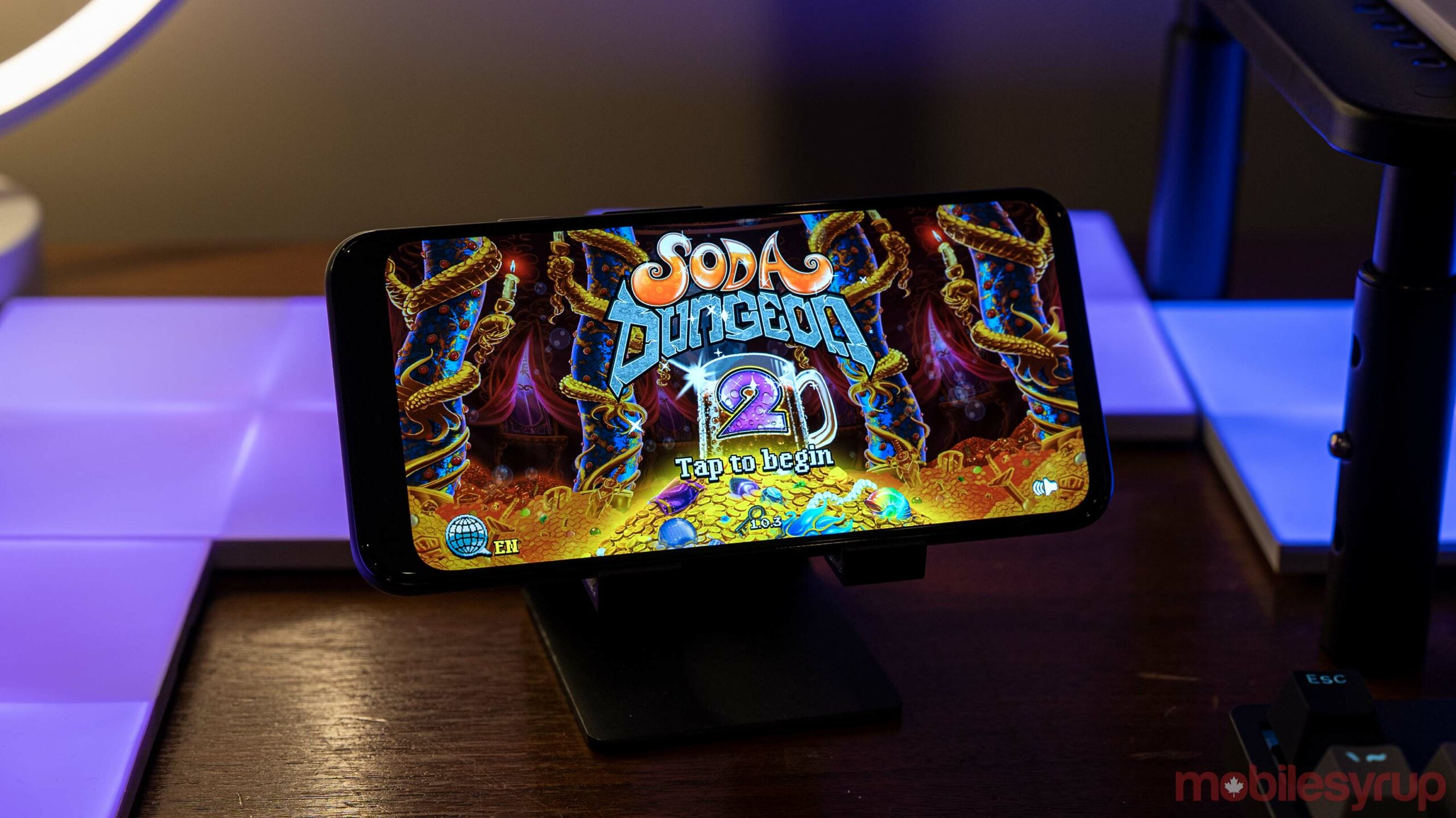 This month, I spent some time enjoying Soda Dungeon 2, an early-access game that arrived on Android at the end of May. I’ve had a blast with this pixel-art dungeon crawler. Considering it’s set to launch on iOS, Android and Steam next week, now seems like a great time to write about it.

Soda Dungeon 2 is a sequel to 2015’s Soda Dungeon, a free-to-play mobile game that was later ported to PC. Like the original, Soda Dungeon 2 will have players exploring a massive dungeon, fighting monsters and upgrading a local village to get better gear and adventurers for delving deeper into the dungeon.

If that sounds a little intense, you don’t need to worry. Dungeon combat is mostly handled through simple turn-based actions. Players tap on an enemy to attack it or select one of their party members’ equipped skills. There’s also an auto-mode that can handle fighting in the dungeon for you.

Further, the dungeon offers intriguing boss battles that make progressing deeper incredibly fun. Some of the early levels include dragons and Medusa-like monsters that can turn your adventurers to stone. Learning different enemies’ attacks and skills makes progress through the dungeon exciting.

Upgrade your town for better gear and skilled adventurers 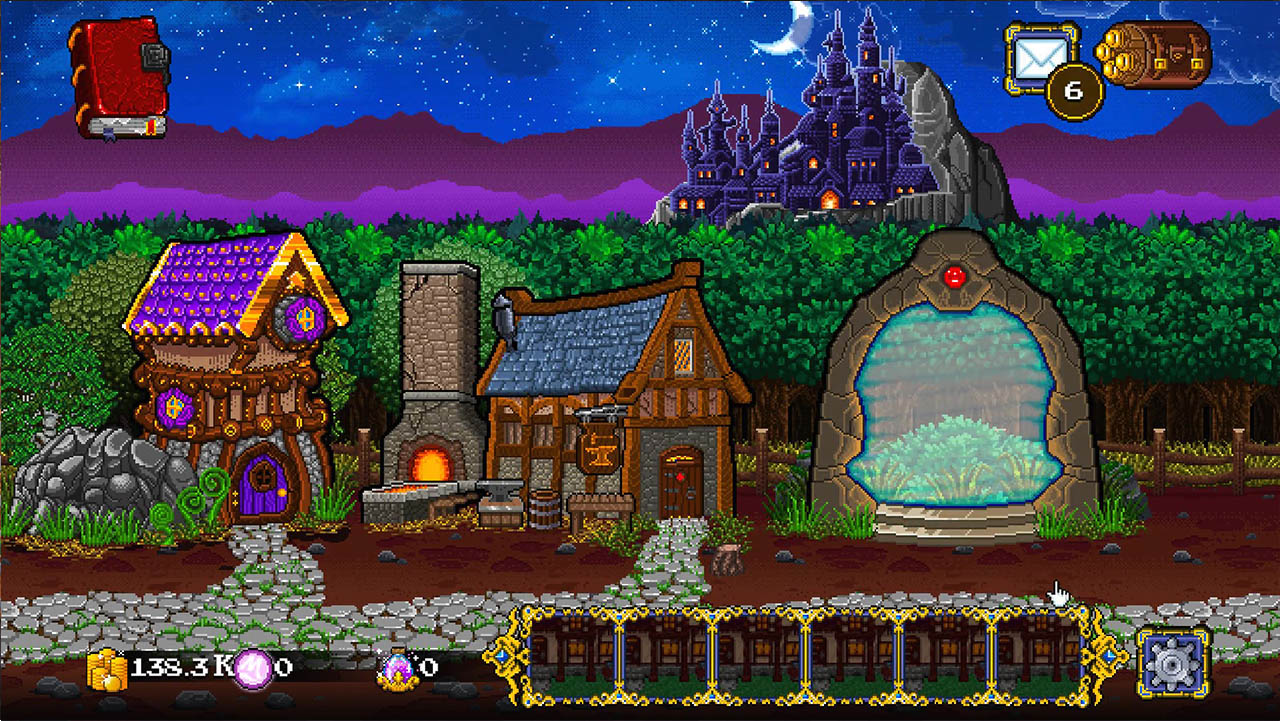 Players can upgrade other buildings as well, such as the blacksmith that lets you craft ores and other materials into useful equipment like armour and swords. The Wizard also makes it easier to delve deeper into the dungeon by bypassing earlier levels.

Soda Dungeon 2 has ads, but they aren’t super intrusive 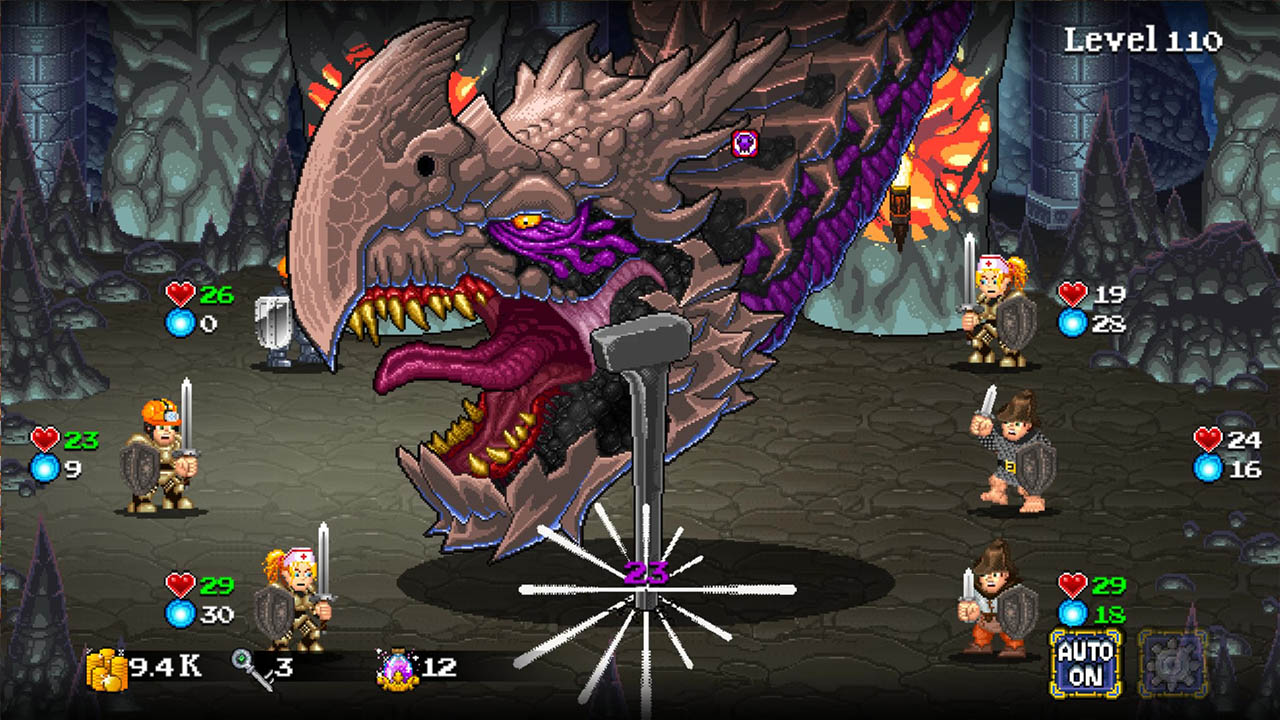 Since Soda Dungeon 2 is free to play, the mobile app, unfortunately, includes ads. Thankfully, I found the ads to be rather unintrusive, with them showing up once every three or four dungeon runs. If you really don’t like ads, you can buy an upgrade to remove them for $6.49 worth of in-game currency. There’s also a ‘Starter Bundle’ for $8.49 that removes ads and gives players other in-game bonuses, such as a 10 percent increase in gold acquired from dungeons.

Interestingly, the game lets you buy the ad-remover with the currency you can earn in-game, but you’ll need to play an insane amount to get there as it costs 600 million gold.

Soda Dungeon 2 is currently available in early access on Android and will launch on July 9th on iOS and Steam. The game will be free on all platforms. You can learn more about Soda Dungeon 2 here.