Google confirms Pixel 3a has been discontinued 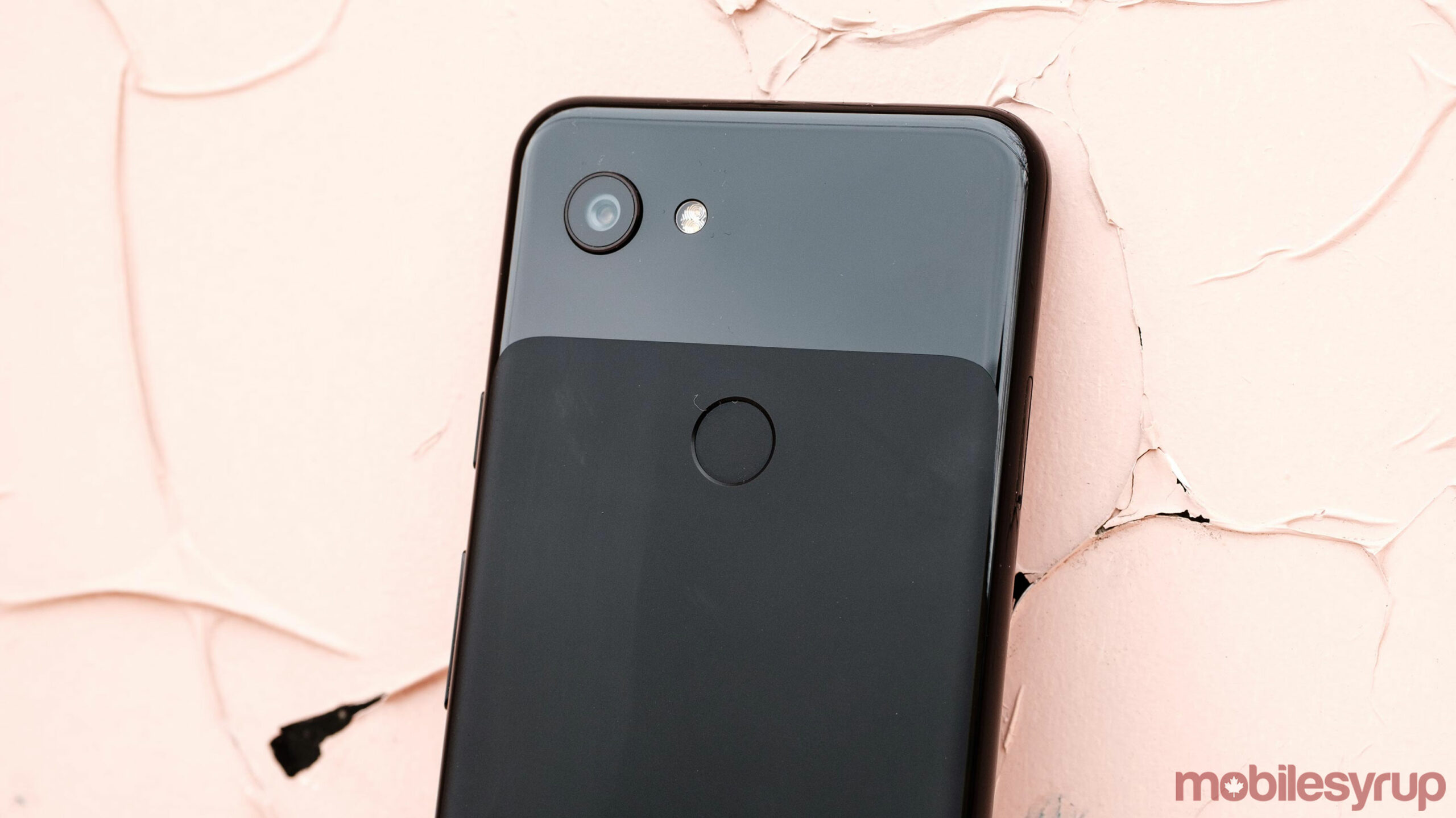 Ahead of the Google Pixel 4a’s pending official reveal, Google has stopped producing the Pixel 3a.

In a statement to Android Police, Google confirmed that the “Google Store has sold through its inventory and completed sales of Pixel 3a. For people who are still interested in buying Pixel 3a, the product is available from some partners while supplies last.”

The Pixel 3a and Pixel 3a XL initially launched in Canada on May 7th for $549. In our review, MobileSyrup praised the Android-powered device as ‘the new Nexus.”

The Pixel 3a seems to be only available from various Canadian wireless carriers, such as Bell, Virgin Mobile, and through big-box retailers like Best Buy Canada.

Google Canada notes on its Canadian store that the Pixel 3a is ‘Out of stock.’

Google is expected to unveil the rumoured Pixel 4a in the coming weeks. This device is rumoured to feature a Qualcomm Snapdragon 730 chipset, 6GB of RAM, a 5.81-inch OLED display with a 2340 x 1080 pixel resolution and a hole-punch camera in the top left corner of its screen.