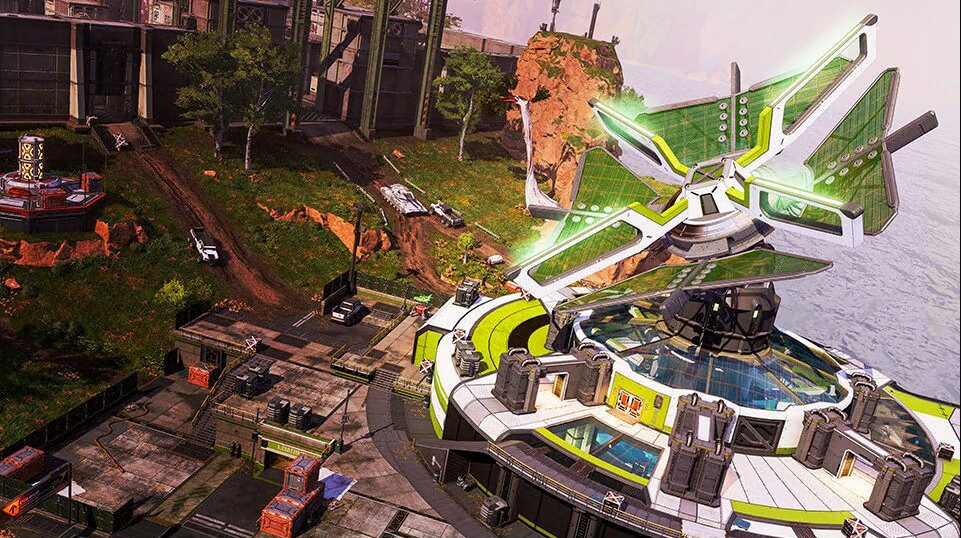 Though we’ve known for over a year that a mobile version of Apex Legends is in the works, new information about the upcoming mobile title has finally appeared.

During a recent earnings call, EA CEO Andrew Wilson confirmed that Apex Legends is coming to Android and iOS by the end of 2020 in a “soft-launch.”

Given that other major battle royale titles like PUBG, Fortnite and Call of Duty Mobile are all available on smartphones, it makes sense that EA would want Respawn’s free-to-play shooter on mobile as well.

"Apex Legends in soft launch by the end of this year (on mobile)".

It’s still unclear if the Apex Legends on mobile will be a direct port of the console and PC version, though it seems that likely won’t be the case.

EA also recently confirmed that cross-play between the PC, Xbox One, PlayStation 4 and upcoming Switch version of Apex Legends is coming at some point in 2020. It’s unknown if the mobile version of Apex will also feature cross-play with console and PC.

In other Apex-related news: as of today, March 23rd, Season 5’s ‘Lost Treasure’ update is live.

Along with Legend balance updates like Lifeline being able to revive downed team members with her Healing Done and the speed of Caustic being increased by 10 percent when using his Stim ability, there’s also a new limited-time game mode that features mobile respawn beacons.

Destroy All Humans! is great fun — with a few big caveats

PSA: if you’re a PlayStation Plus subscriber, Sony might have gifted you $15