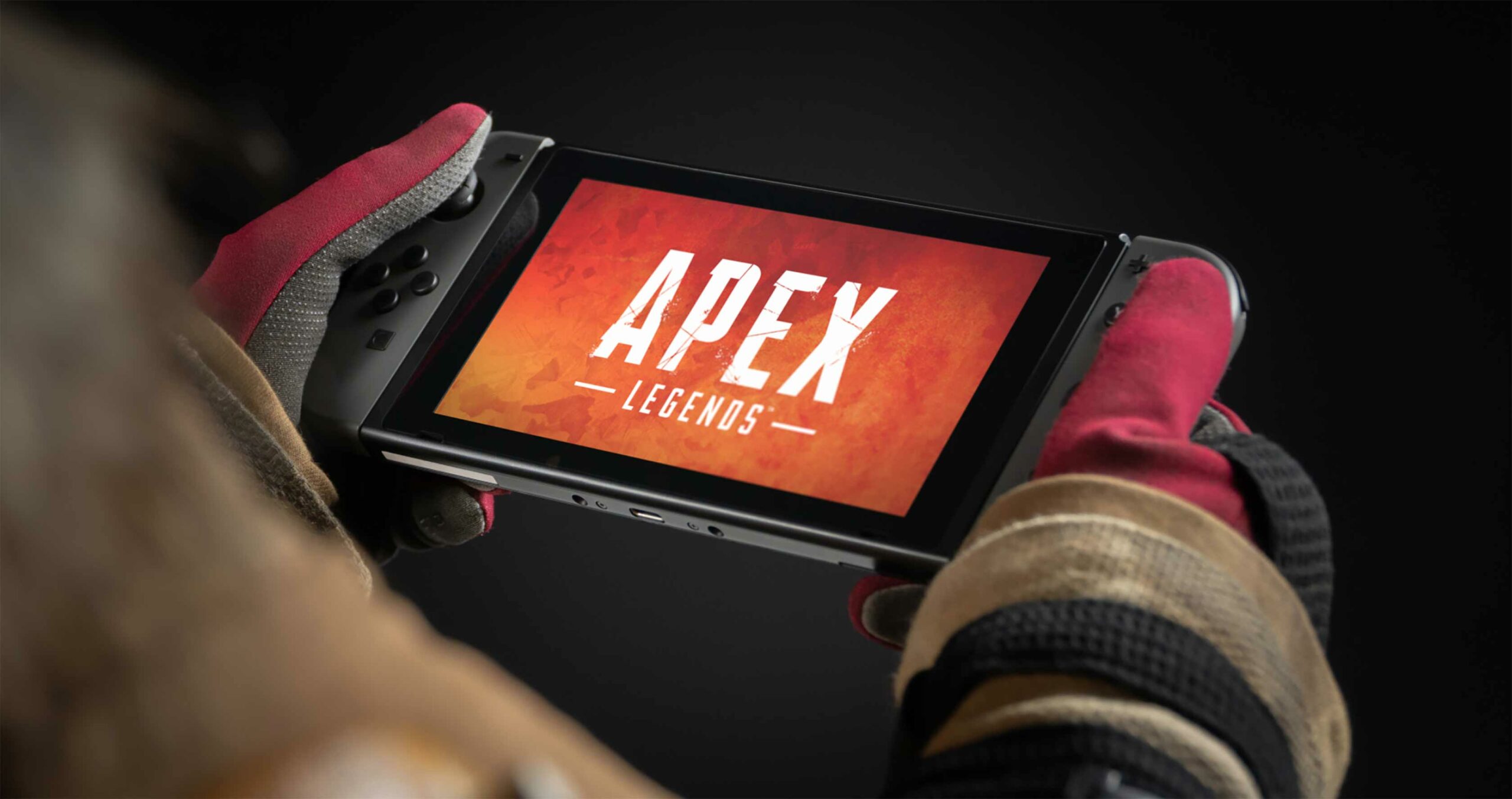 Electronic Arts has confirmed that its popular Apex Legends battle royale game is coming to the Nintendo Switch and Steam.

The publishing giant says these versions will launch sometime this fall.

Alongside the game coming to Switch and Steam, EA also revealed that cross-play is coming to the game. This means that those currently playing on PlayStation 4, Xbox One and PC, as well as Switch and Steam in the future, will all be able to play with one another.

It’s also unclear when cross-play will be introduced, but presumably, it will come alongside the Switch and/or Steam versions later this year.