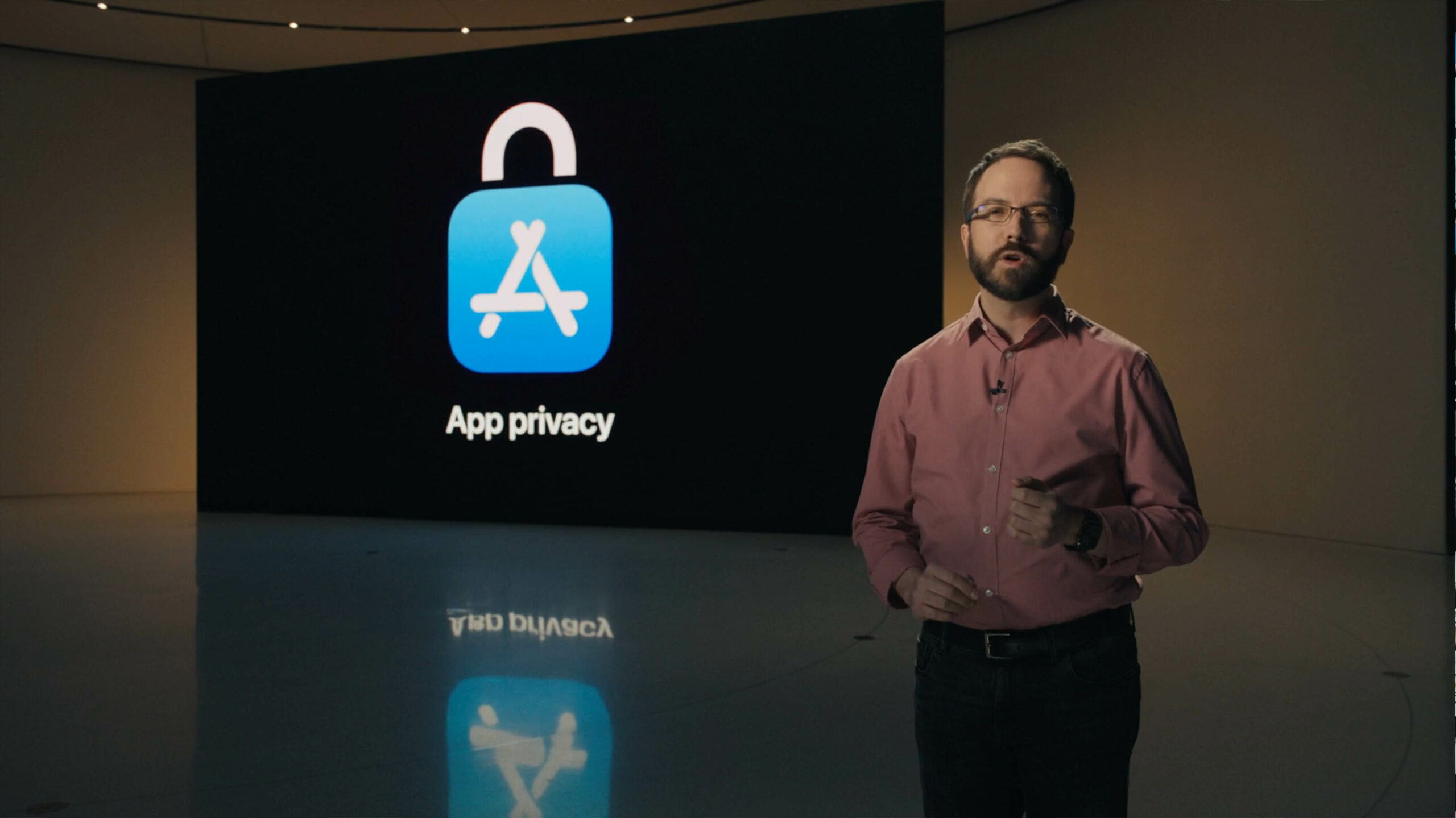 Apple is going to focus even more on privacy and security this year, the tech giant announced during its all-digital WWDC keynote.

The company announced that users will now be able to share their approximate location with an app instead of their precise location. A new app store policy will also require apps to ask before tracking you across apps and websites owned by other companies.

Apple is also bringing changes to the mic and camera by letting users know when apps are recording them through audio or video. This indication will appear on the status bar. Further, users will get more control and information regarding current or past mic and camera usage.

The tech giant now requires developers to self-report their practices. Users will be able to see how much data developers are collecting about them. The developers will also be required to disclose if they are sharing your data with other companies.

This information will be included in the App Store when you look at apps and games. Apple describes this new feature as a “nutrition label” that will give users the details they need without having to read a full policy.

Users can now also update some of their accounts on apps to sign in with their Apple ID for better privacy, while still keeping their original accounts.

The tech giant noted that it limits the personal data that it or anyone else can access. Apple also stated that it avoids data collection by processing as much information on users’ devices, instead of sending it to a third party.