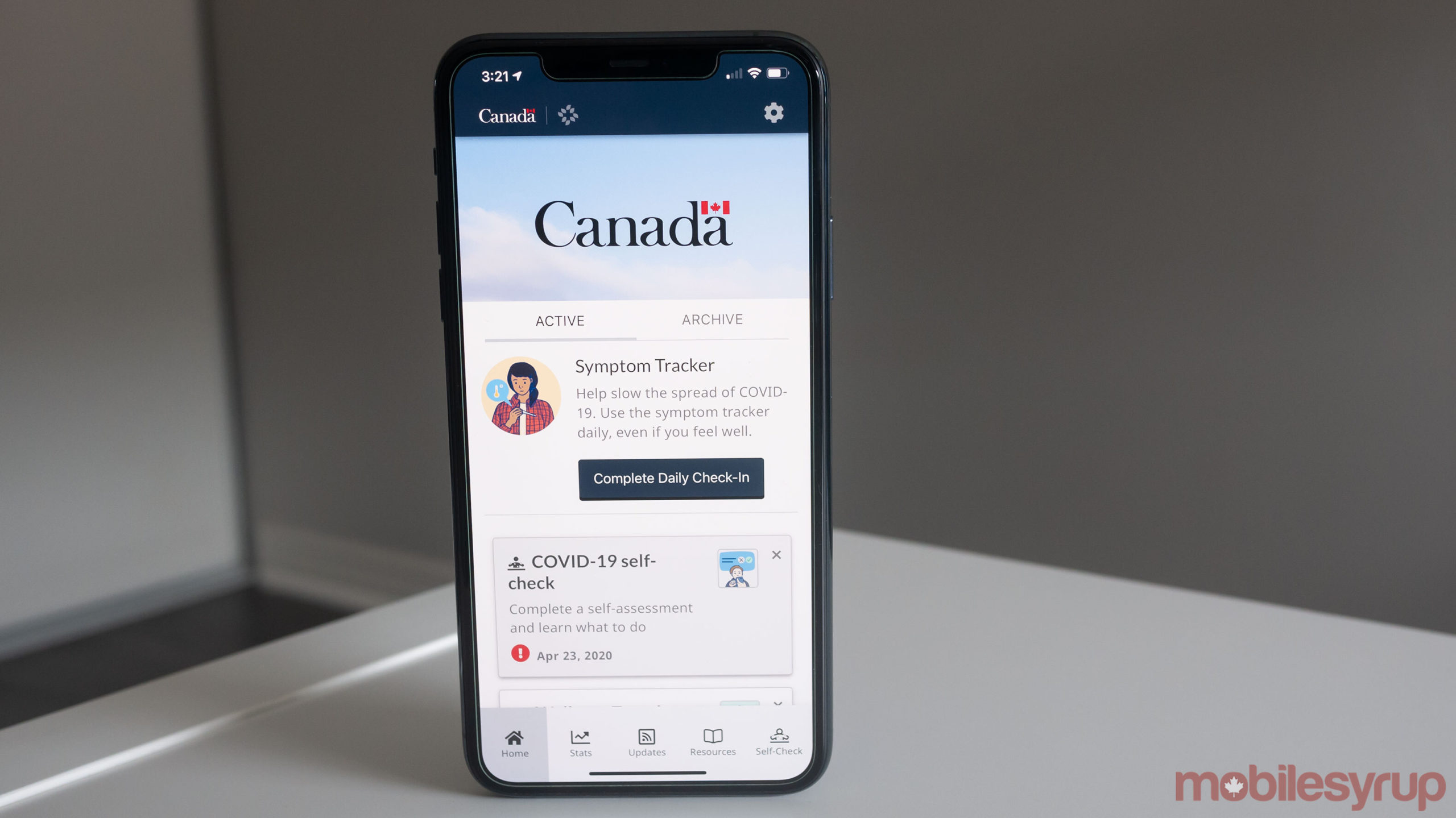 New Brunswick’s plans for a COVID-19 contact tracing app have been foiled by the federal government, as reported by the CBC.

Premier Blaine Higgs says the provincial government had worked with the University of New Brunswick to create a mobile app to track the spread of COVID-19. However, it needs Google and Apple’s notification API.

To avoid a patchwork of apps, Apple and Google have restricted the use of their API to one app per country. The federal government is using the API for its own app.

Prime Minister Justin Trudeau announced on May 18th that the federal government is rolling out a nationwide contact tracing app. It is first being tested in Ontario, after which it will become available to all provinces.

Higgs says that this decision is concerning, because the New Brunswick government spent a lot of time developing its own app.

“But the federal government has chosen an app. They’re going to pay for it. I just hope we can expedite it as quickly as we felt we could otherwise,” he continued.

Other smartphones are then able to access these codes and check for matches against the codes stored on devices.