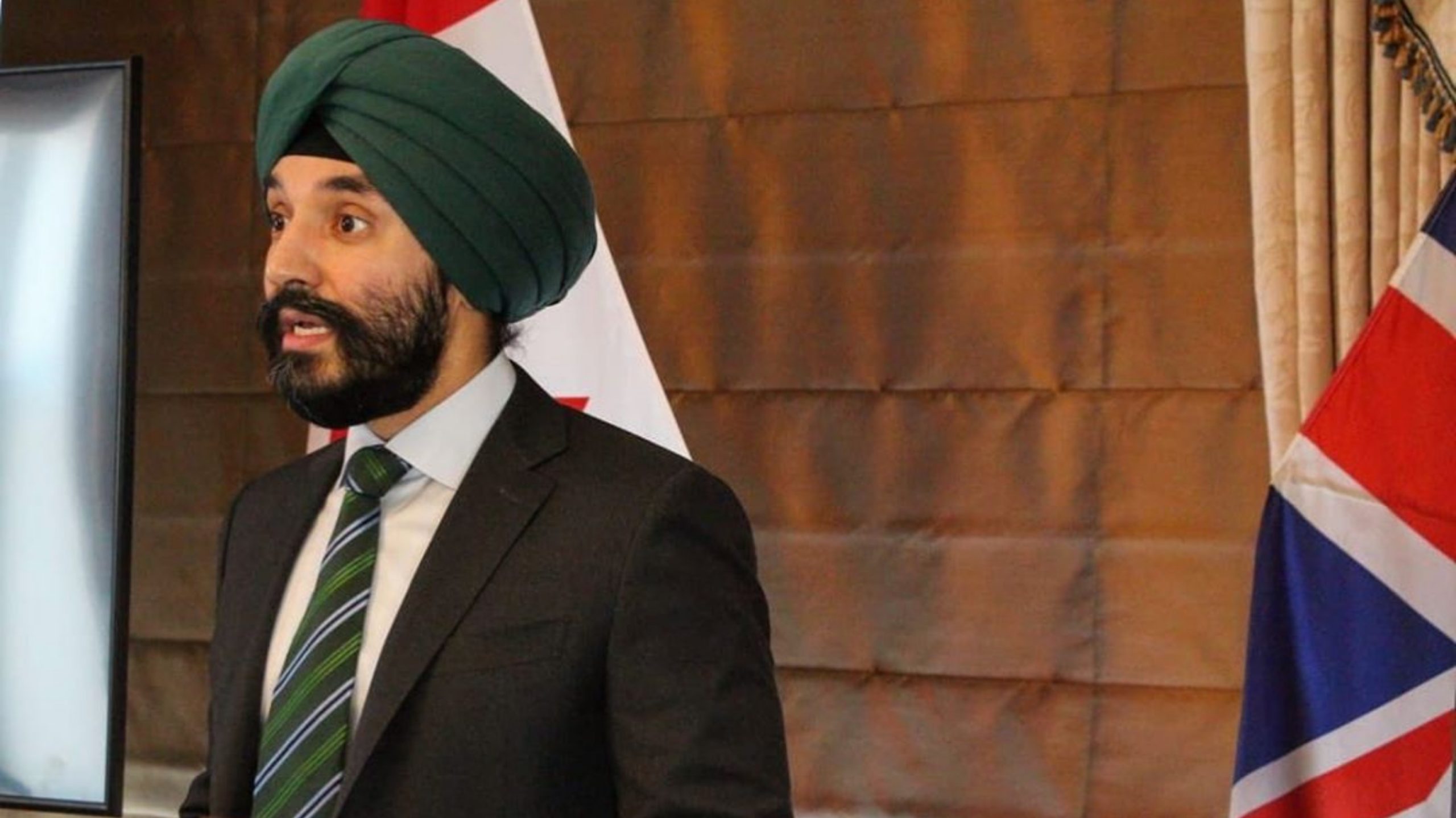 Innovation Minister Navdeep Bains says China is applying pressure on Canada to allow Huawei to participate in the rollout of 5G across the country.

“Clearly they are applying pressure, and they recognize that they need to get ahead of this technology and this is, in a geopolitical context, a very important issue and there are many factors that we’re taking into consideration,” Bains told CTV News.

This is due to the fact that Canada remains the only Five Eyes nation yet to make a decision on the Chinese company’s involvement.

The other members of the alliance, Australia, the U.S., New Zealand and the U.K. have all made decisions regarding their stance on Huawei’s involvement in the rollout of their 5G networks.

Bains says the government is taking many factors into consideration regarding its Huawei 5G review. He outlined that the government won’t be pressured or bullied by other nations on this issue, and that the security of Canadians is the most important factor.

“We’re an independent, sovereign country, We will decide on our own terms when we want to move forward and proceed with this decision, and we will share that with Canadians. But make no mistake and when it comes to the safety and security of Canadians, that’s going to be the central deciding component of how we move forward on rolling out 5G,” he said.

The U.S. has repeatedly urged Canada not to use Huawei equipment for the deployment of 5G, stating that it would jeopardize intelligence sharing between the two countries.

The government has not provided a timeline on when it will make a decision regarding its 5G review.