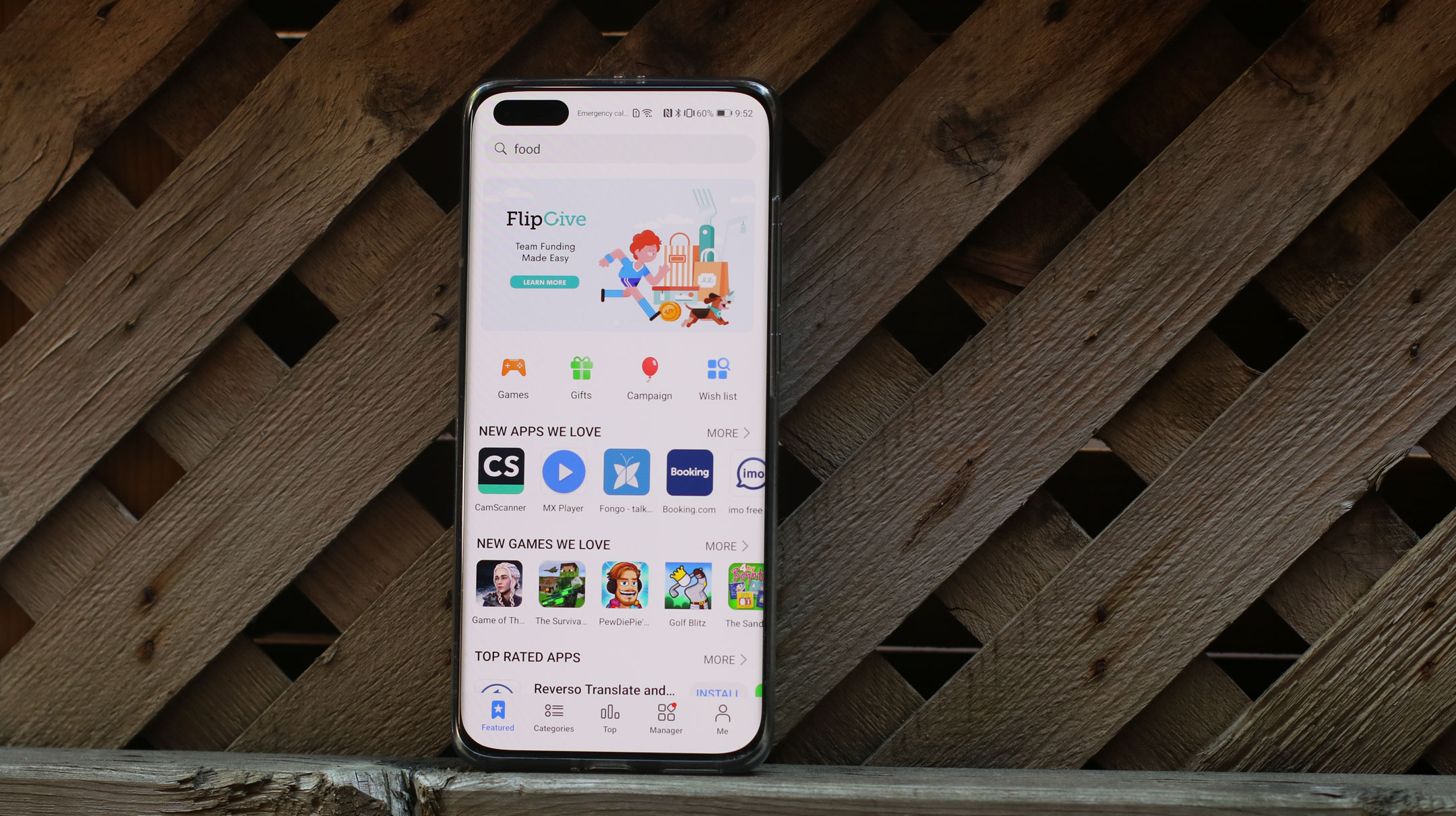 Huawei launched the AppGallery overseas (outside of China) back in April of 2018 and since it has gained more than 210 billion app downloads.

Now in 2020, the AppGallery is available in 170 countries and features 420 million monthly active users around the world. Globally the AppGallery is the third-largest app distribution platform (second largest Android store) store.

Huawei introduced AppGallery in Canada on February 24th, 2020 in beta form. A few months later, the Mate 30 Pro launched here as the first AppGallery device on the market.

Huawei’s app store has 17 app categories such as media and entertainment, tools, communication, education, books and reference and photography. In addition, there are tons of games available like Saint Seiya Awakening: Knights of the Zodiac and Asphalt 9.

For those with children that have access to the AppGallery, there is a great age rating system that intelligently blocks non-age appropriate apps according to the settings set by parents.

AppGallery also has security features that include developer real-name verification, a four-step review process, download and installation protection, as well as a prevention mechanism for secure app operation. Plus, for added security, users can lock apps on their Huawei smartphones. Prying friends or family members would need to know the AppLock password to get in.

Huawei’s AppGallery is continuously evolving and has changed quite a bit since its Canadian beta reveal. Since May, AppGallery has become more curated for Canadians. Searching through the marketplace users will find apps that may pique the interest of Canadians like TikTok, Here WeGo — City Navigation (a new informative navigation app) and Home Workout (a great workout app with no extra equipment necessary). Further, the store’s “Volt algorithm” ensures the AppGallery accurately recommends content for users. 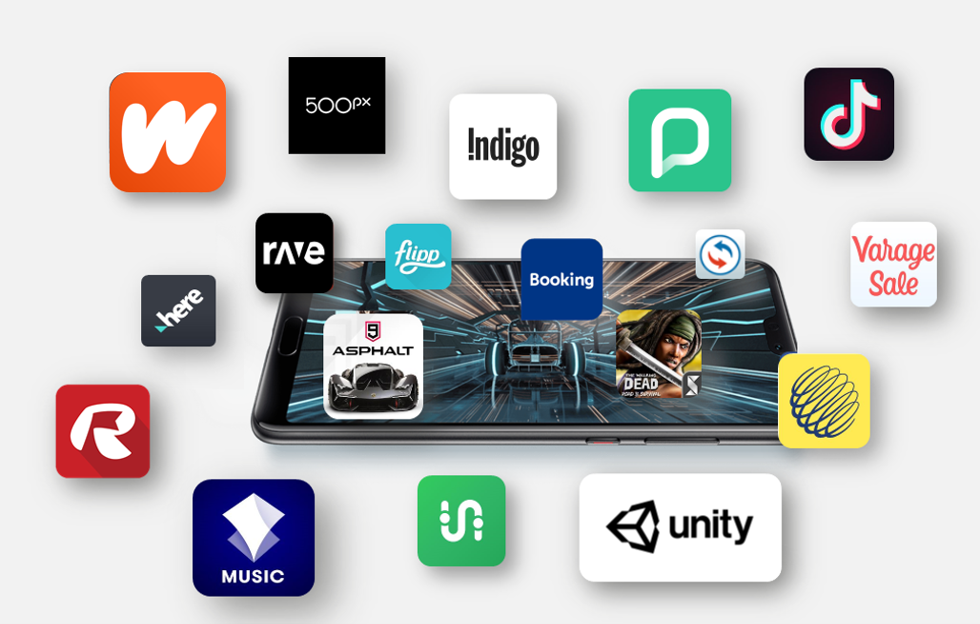 This information and more was shared at Huawei’s Developer Day (HDD), an event the company holds in cities around Europe, the Middle East, South Africa, Latin America and now Canada.

This first-ever HDD Canada, which took place on June 9th, 2020, had more than 6,000 viewers, and was livestreamed through Facebook and YouTube.

To expand the AppGallery in Canada, Huawei has a team dedicated to working hand-in-hand with developers to quickly get their apps up and running in the app store.

“Huawei’s team made things smooth at every point: they provided the technical and marketing support to help bring Wattpad to the AppGallery. An example is Huawei Browser’s Speed Dial. This made it easy for existing users to access Wattpad but also gave us exposure to a lot of new users,” said Wattpad in a statement to MobileSyrup.

And for developers, Huawei is providing early-bird benefits for those who decide to bring their app to the AppGallery. The AppGallery is built on the Huawei Mobile Core (HMS), which incorporates the Huawei processor, the device in-use and cloud capabilities. HMS is the full package and includes both an application and a service ecosystem that runs on top of open-source Android and EMUI.

As of 2020 March, there are more than 1.4 million developers registered with HMS, a 150 percent increase since 2019. Additionally, over 60,000 apps are integrated with HMS Core, and it provides capabilities such as Account Kit, Wallet Kit, Push Kit, and Map Kit, which is helpful for developers and the integration of new apps.

The company also doesn’t stop there when it comes to helping developers. Huawei’s Ecosystem team will also help content providers create a Quick App based on their website.

Quick Apps do not require any installation by the user but still manage to provide similar functions to other Android apps and consume very little storage space. Akin to a fully functioning Android app, users can add their favourite Quick Apps to their phone’s desktop for quick access.

Huawei’s mission is to bring premium content to consumers and to give them a first-class user experience.

You can check out the Huawei AppGallery through its dedicated site here. If you’re a developer and need help, you can contact the dedicated team at CanadaBD@huawei.com.