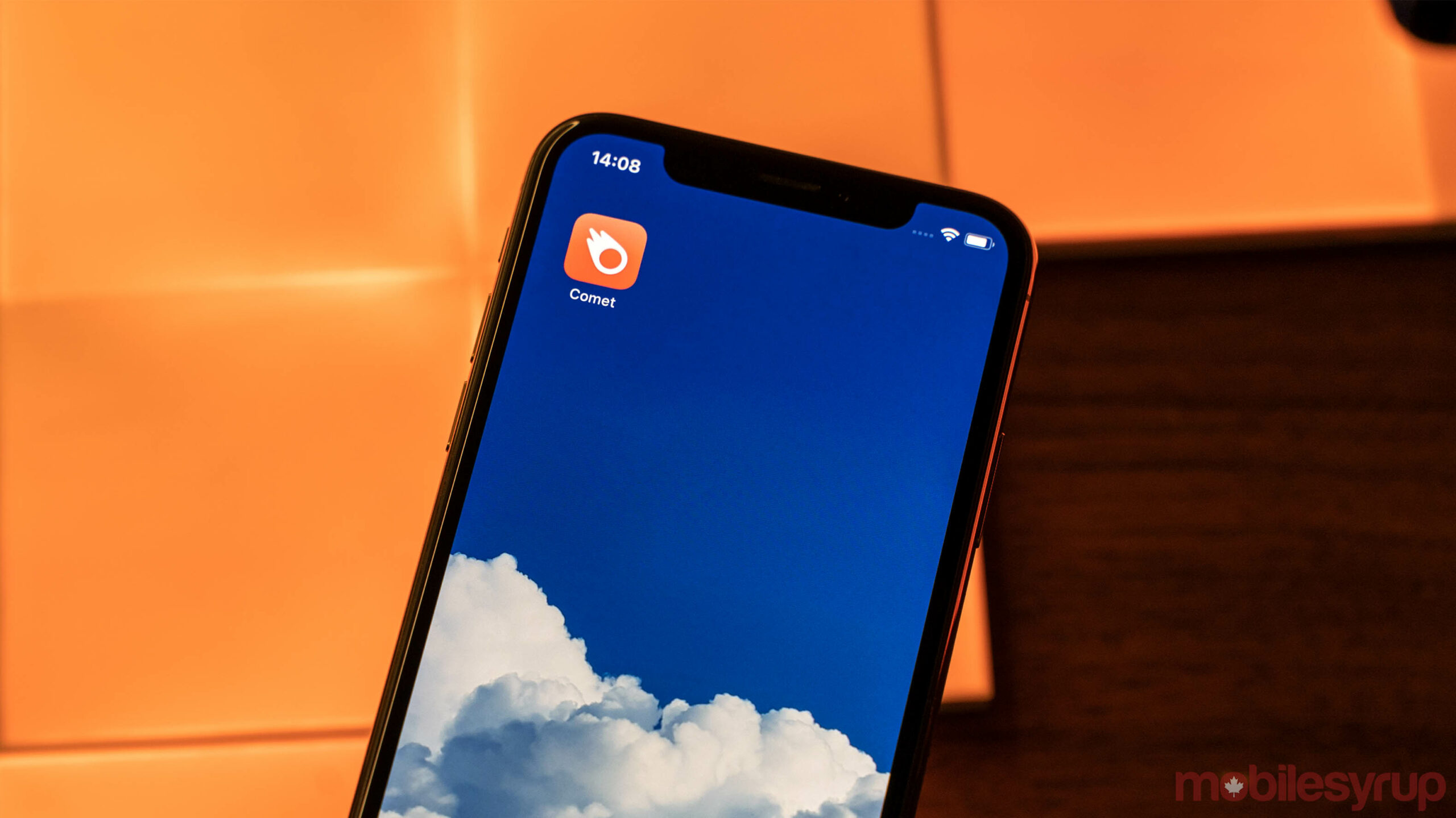 A little over a month ago, I decided to give Reddit a try. I’ve never thought much of the platform before and didn’t really have much interest in it. However, after some prodding from friends — and because I often found myself on it when researching stuff — I figured it was time to give it a try.

Part of that meant finding apps for accessing Reddit on my phone. At first, I considered just using the website. However, the mobile site constantly badgered me to use the Reddit app. For the most part, the official Reddit app is fine, but I found it filled my carefully curated feed with a significant number of ads. I don’t really have an issue with ads, but the Reddit app felt like every other post was an ad.

After working my way through several recommended Reddit apps, I landed on Comet. Sporting an excellent design, it’s a slick and fast tool for browsing Reddit. 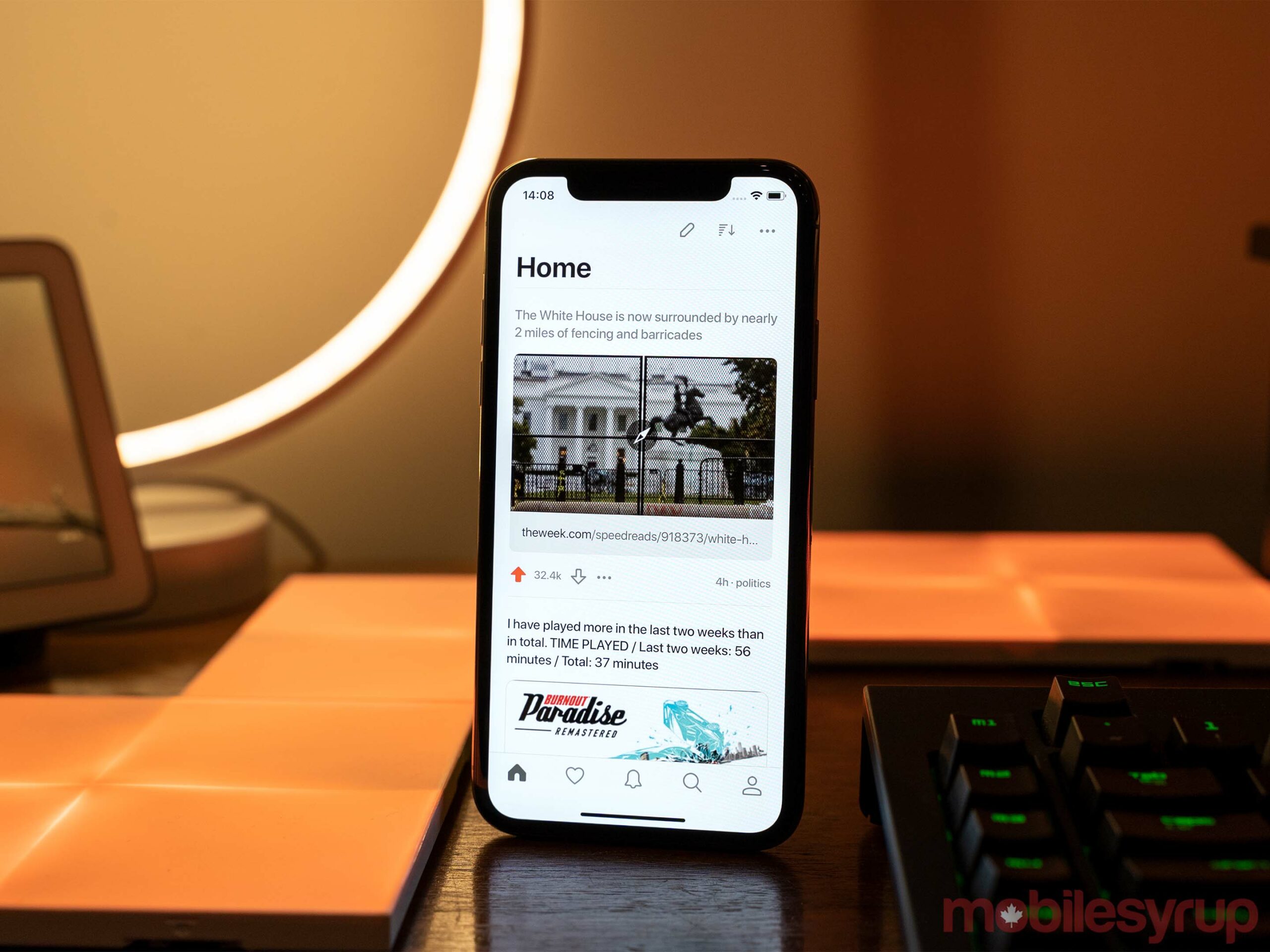 For one, Comet fits into the iOS aesthetic so well, it almost feels like it was made by Apple. Each tab features a large, bold header title, as do posts when you click into them. Further, it colour-codes comments and nests them in a way that makes them easy to read.

Users can easily interact with comments as well through swipe gestures. For example, you can swipe comments to upvote, downvote and more. Getting all the buttons for handling comments out of the way makes for a really clean interface.

Overall, the developer paid a lot of attention to the little details. Upvoting or downvoting a post highlights the karma with the corresponding colour, while Gold and Platinum awards also appear as small, colour-coded text on posts.

Another part of Comet I enjoy is its customization features. It offers a few variants of both light and dark themes, including an AMOLED black mode. Comet offers data saving modes as well, and lets you choose things like which browser opens links — a big one for me since I don’t like Safari. In fact, this one is particularly impressive since it supports a variety of browsers, including a few obscure options.

Comet doesn’t get the fastest updates 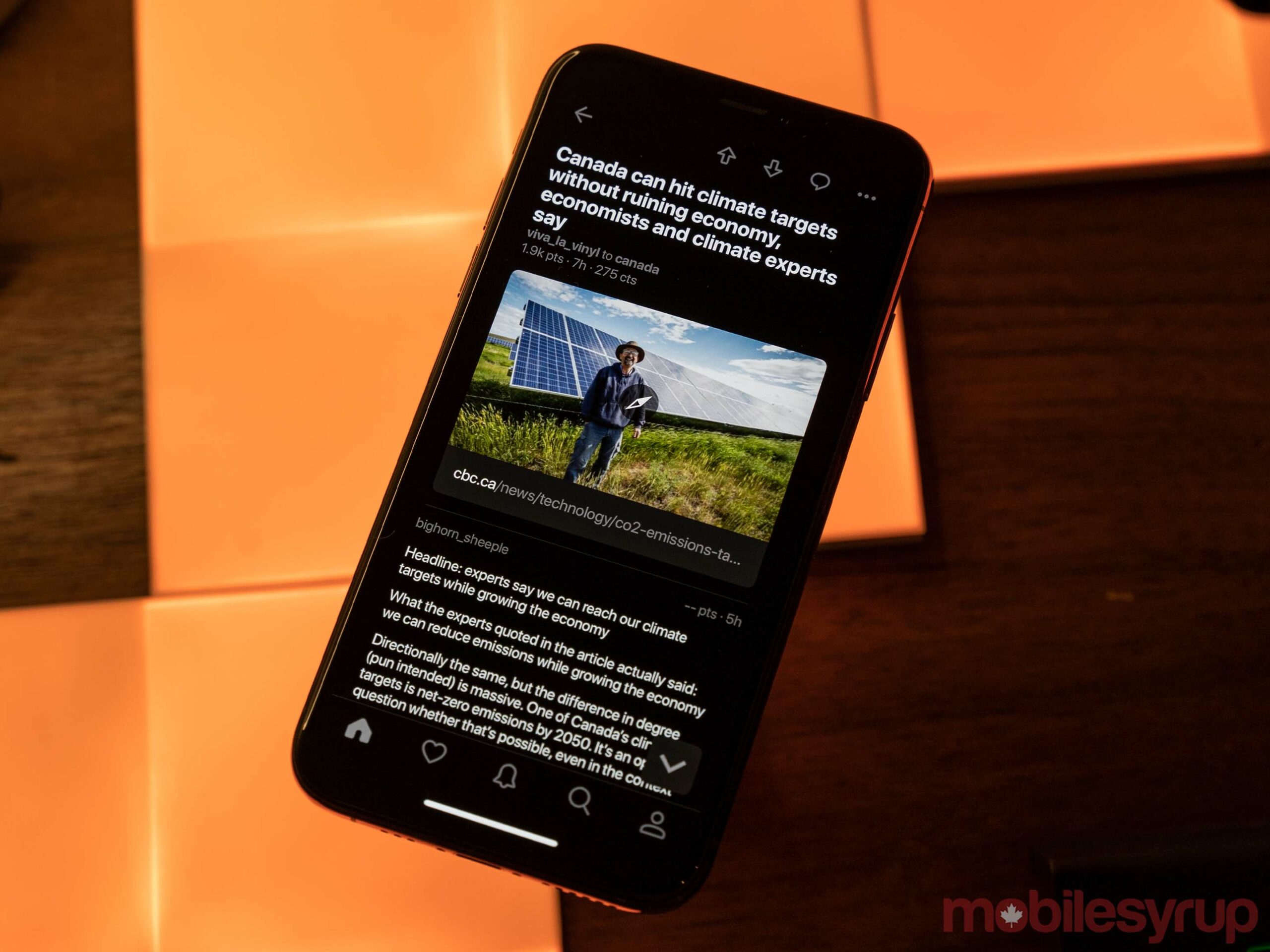 As much as I enjoy Comet, however, the app definitely isn’t perfect. The search tab, for example, often bugs out on me and locks up so I can’t switch tabs anymore. Further, some Redditors report that the app is missing some key features, although in my experience it offers everything I need to enjoy the platform.

In part, this is because the developer behind Comet treats the app like a passion project. While that does mean changes, fixes and updates are slow to arrive, it also means that there’s heart in the work. And just using the app, it’s clear the developer cares about how it works.

If you’re looking for an excellent Reddit app for iOS, Comet is a fantastic option. It also works well on iPad. You can download it from the App Store for free. Unfortunately, Comet doesn’t have an Android version.