New Hue smart lights could be right around the corner 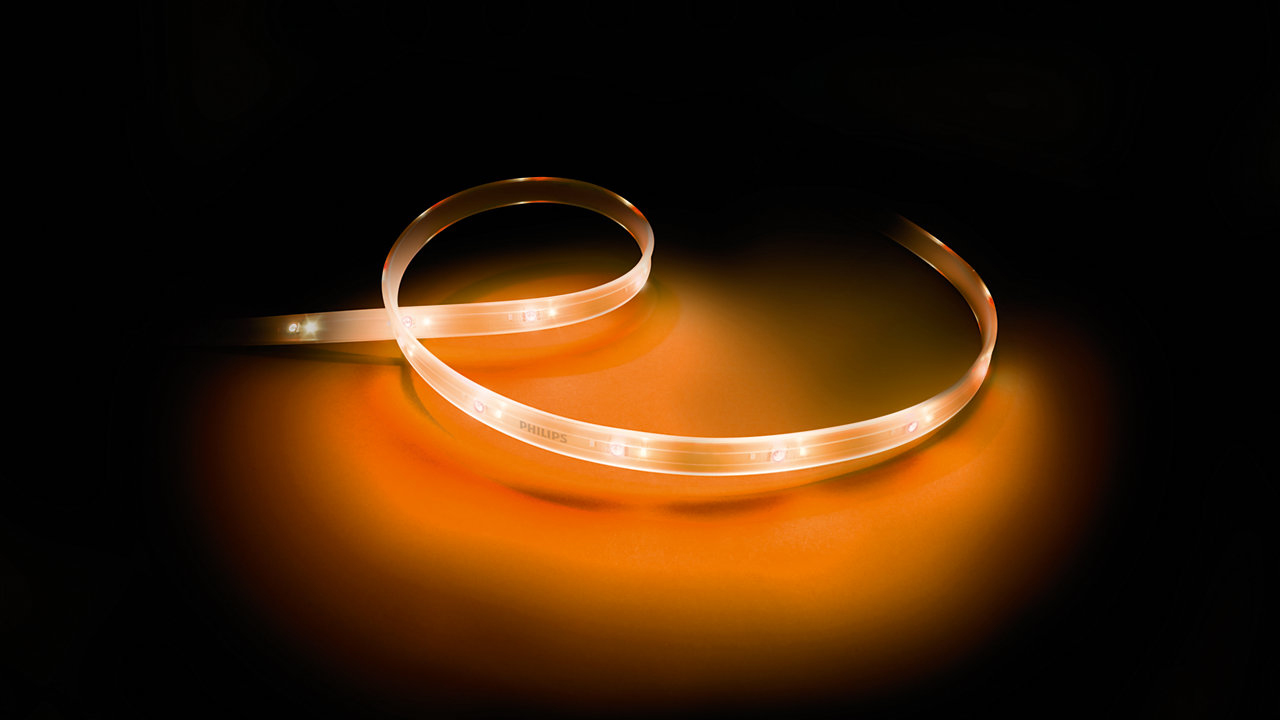 Philips could be planning to release a couple of new versions of existing Hue smart lights if recent leaks are accurate.

According to German website Hueblog, Philips is planning to release a new Lightstrip Plus and an update to its Hue Bloom light.

Given the first Hue Lightstrip was released way back in 2013, it makes sense for a refresh to be on the horizon. This new take on a smart Lightstrip aims to be more versatile by not being required to be plugged into a controller. This also means third-party manufacturers can create their own devices capable of working with the Lightstrip Plus. 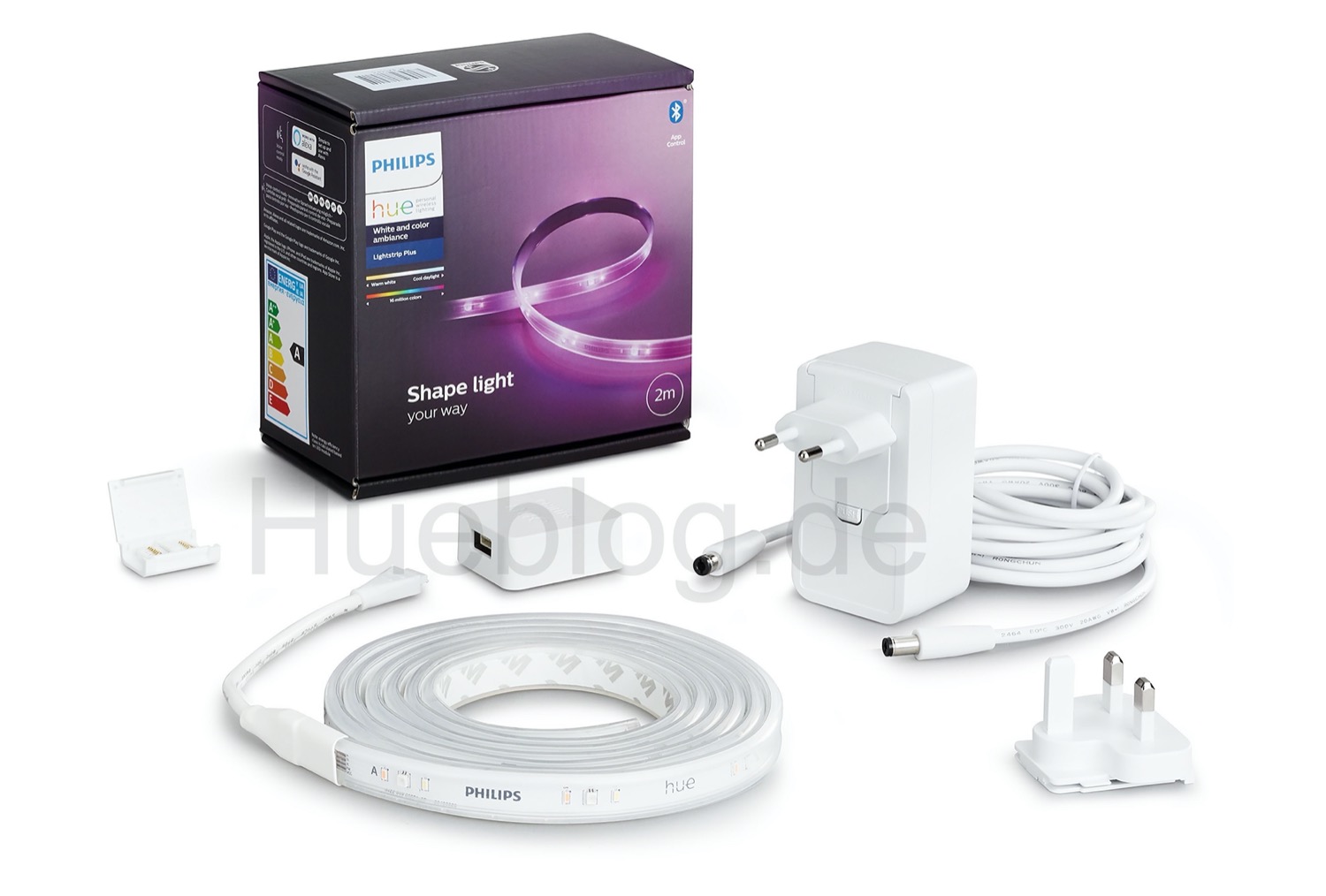 More interestingly, Hueblog’s report states that Philips is launching a new connector tool that lets you cut and reconnect pieces of the Lightstrip Plus, allowing for far more customization than the current Lightstrip is capable of. For example, I have a Lightstrip behind my TV stand, but it’s slightly too long. With the original Lightstrip, your only option is to wrap it around behind the TV. There are also rumours that Philips is releasing a new version of its outdoor Lightstrip measuring in at 2m and 5m in length.

On the other hand, the new Bloom looks nearly identical to its predecessor, with most of its upgrades being inside the smart light. For instance, the previous version featured 120 lumens, while the new Bloom is capable of 500 lumens. The smart light is also getting Bluetooth support, which means it can work without Philips’ Hue Bridge. 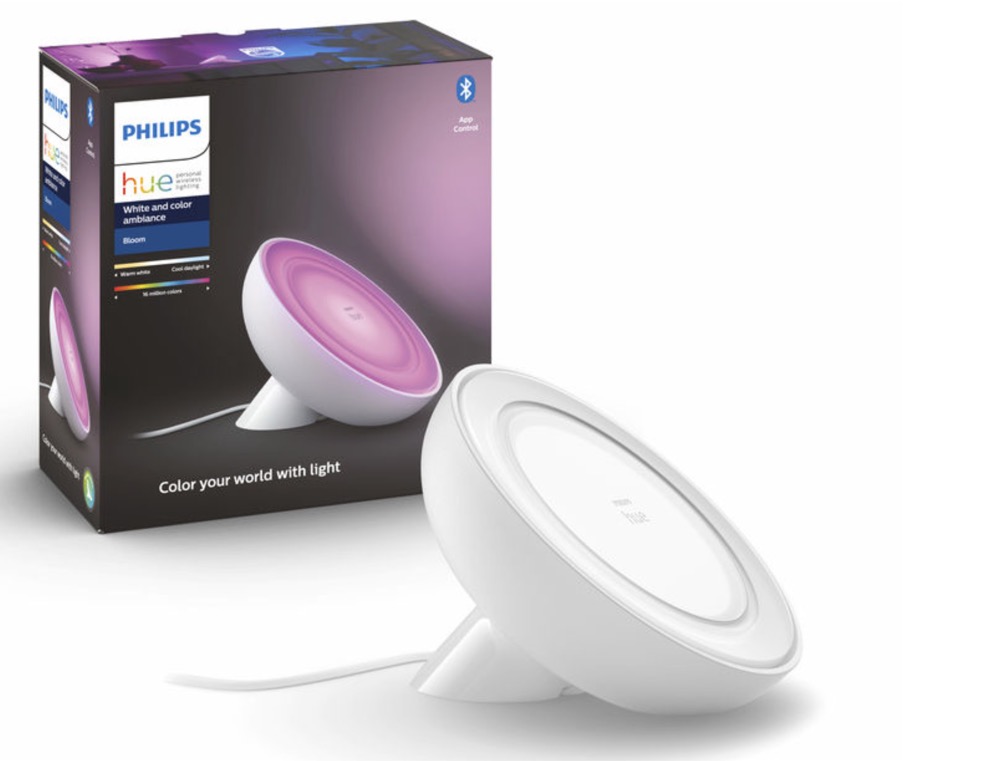 It’s unclear when these new Hue Lights are launching or how much they’ll cost. That said, given Hue rumours usually pop up a few weeks before the release of a new product, they’ll likely appear on store shelves soon.