Here’s how to watch the virtual Canadian Screen Awards ceremonies

Instead of a physical event, this year's Screen Awards will be presented via a series of digital events 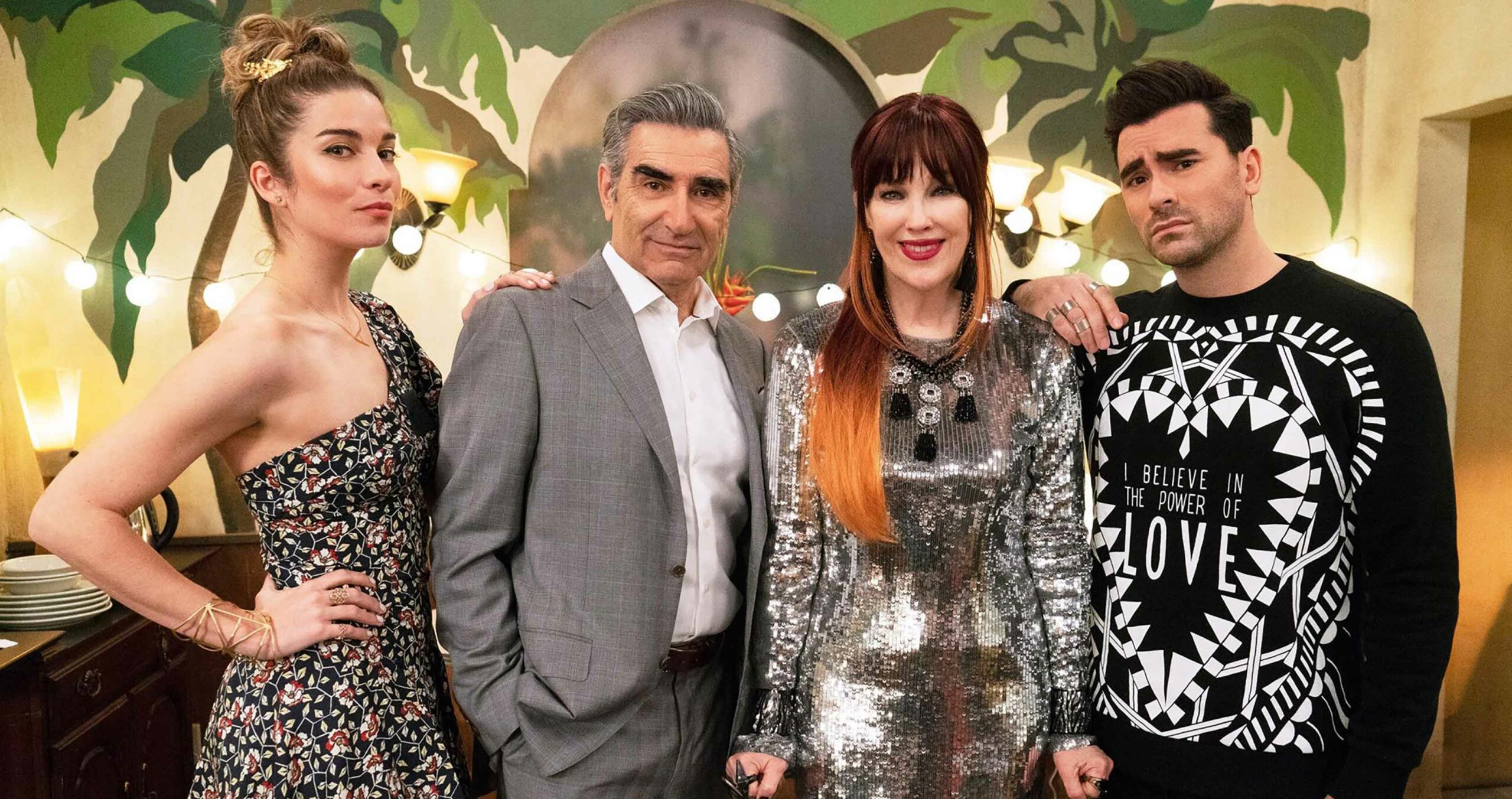 Earlier this month, The Academy of Canadian Cinema and Television confirmed that this year’s Canadian Screen Awards would shift to a digital format due to the COVID-19 pandemic.

Now, the Screen Awards will be spread out among a series of virtual ceremonies that will be streamed online. These will take place from Monday, May 25th to Thursday, May 28th.

Here is the full schedule:

Confirmed Canadian narrators of the ceremonies so far include Toronto actor Eric McCormack (Will and Grace), Toronto public address announcer Herbie Kuhn (for the Toronto Raptors) and Stratford, Ontario journalist Lloyd Robertson (CTV’s W5). More Canadian stars will be confirmed for the shows closer to the time, says the Academy.

Notably, CBC’s acclaimed comedy series Schitt’s Creek leads the Screen Award TV nominations with a record of 26. The Song of Names, meanwhile, is the most-nominated in the film category with nine.