The S20 Tactical Edition isn't like your typical heavy-duty handset 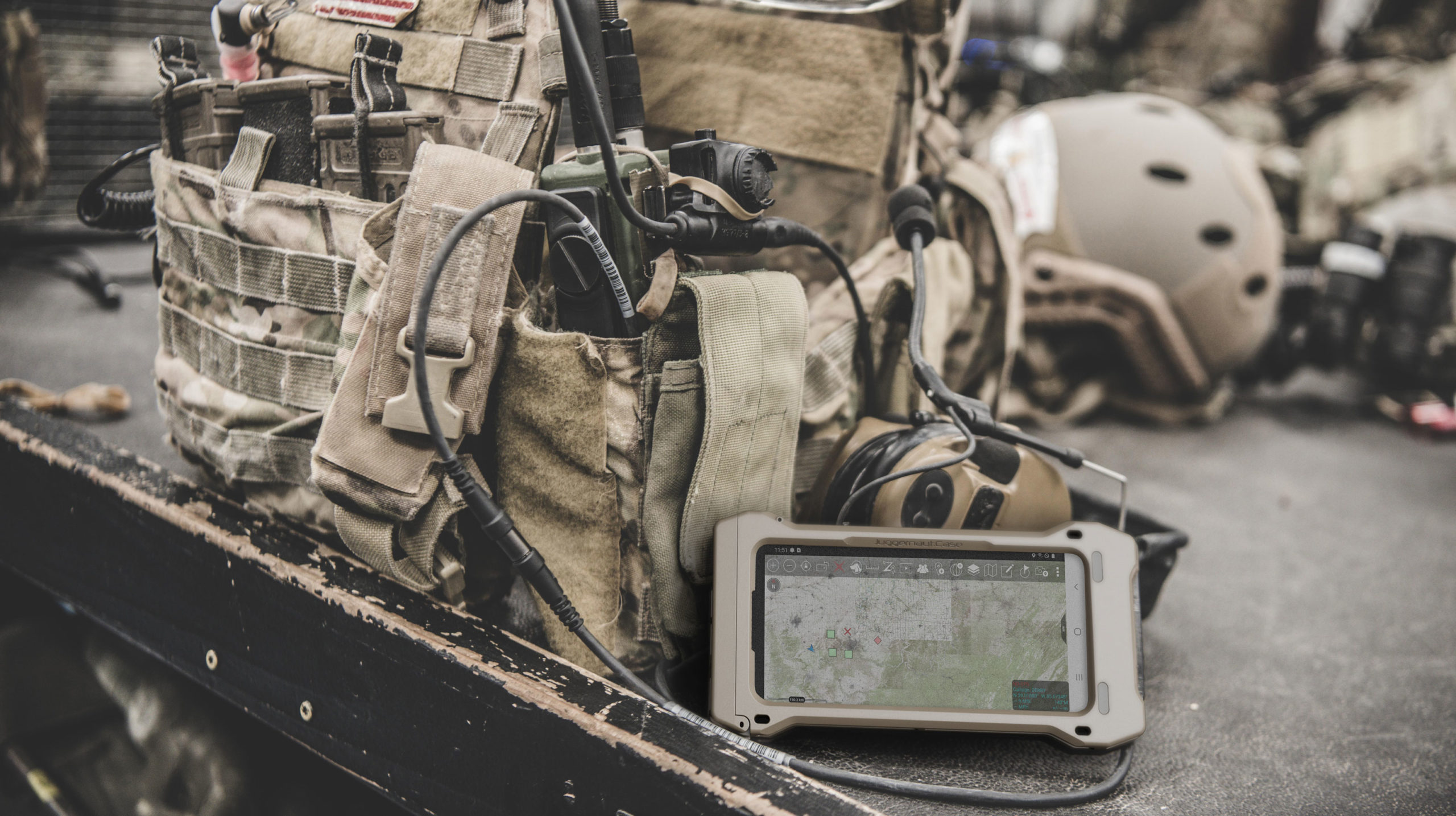 The phone features two layers of encryption to keep secret data and has access to tactical radios and other military mission systems. Additionally, there’s a mode that can turn the display on and off while a soldier is wearing night-vision goggles.

There’s also an interesting stealth mode that mutes LTE and RF broadcasts so that there’s no chance of eavesdropping. Further, there’s a way to unlock the phone in landscape mode to make it easier to access the handset while it’s mounted to a soldier’s chest.

Samsung is releasing the S20 TE in the third quarter of the year to “select IT channel partners.” As a result, it’s unlikely the average person will be able to purchase the S20 Tactical Edition.