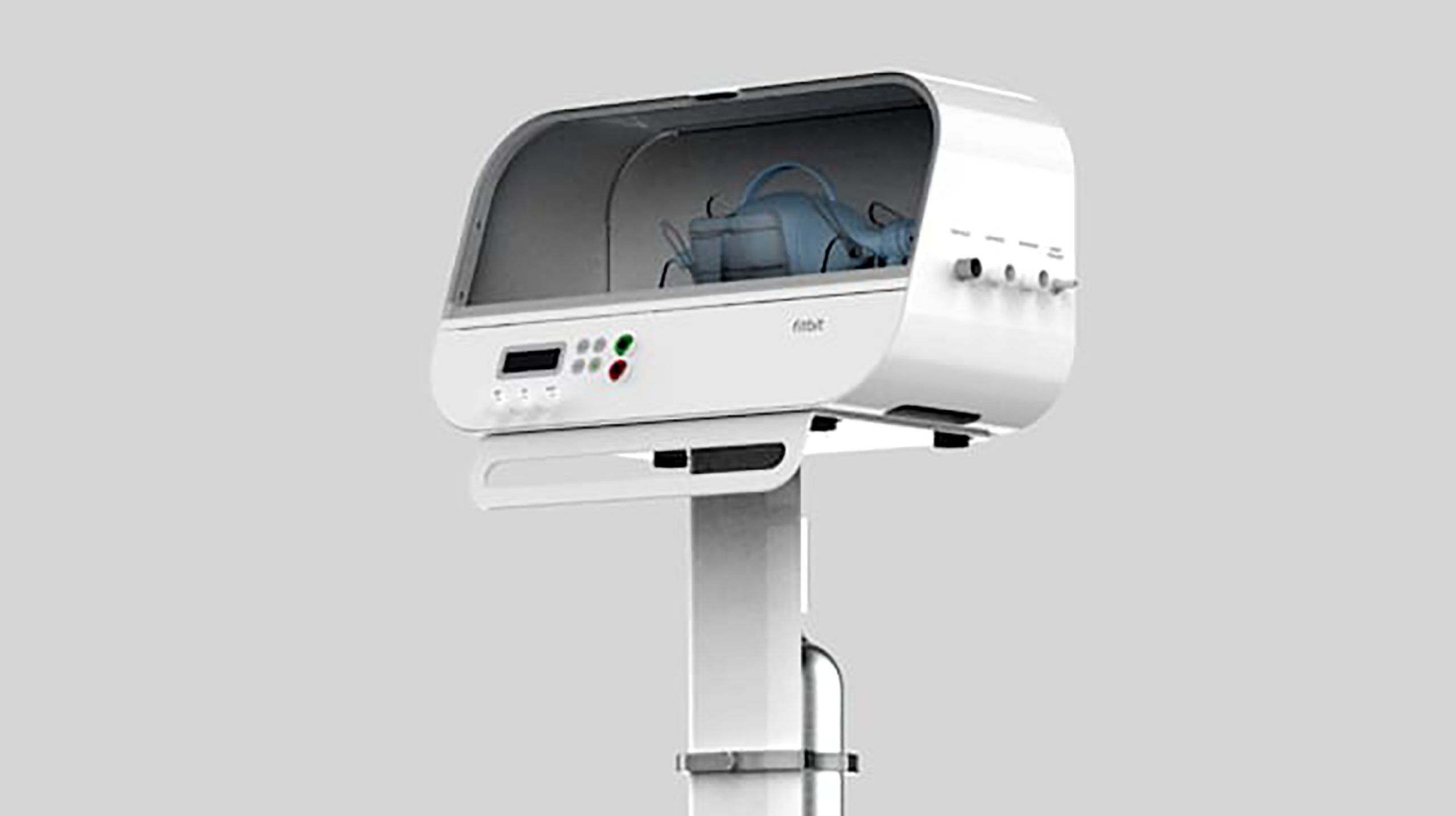 Fitbit is looking to join hands with other companies producing ventilators during the COVID-19 pandemic, according to a CNBC interview.

Fitbit CEO James Park revealed that the company is focusing on producing the potentially life-saving equipment. Plans are in place to submit the technology to the U.S.’ Federal Drug Administration (FDA) in the not-so-distant future.

Park is aware that the activity tracker brand is very late to the ventilator party, but says it will meet demand.

Fitbit’s CEO is also confident in his company’s plans for ventilators, even though he didn’t reveal an outline for their design. Park adds that Fitbit’s ventilator will be the “most advanced” available and be priced at less than other brands, which usually cost thousands of dollars.