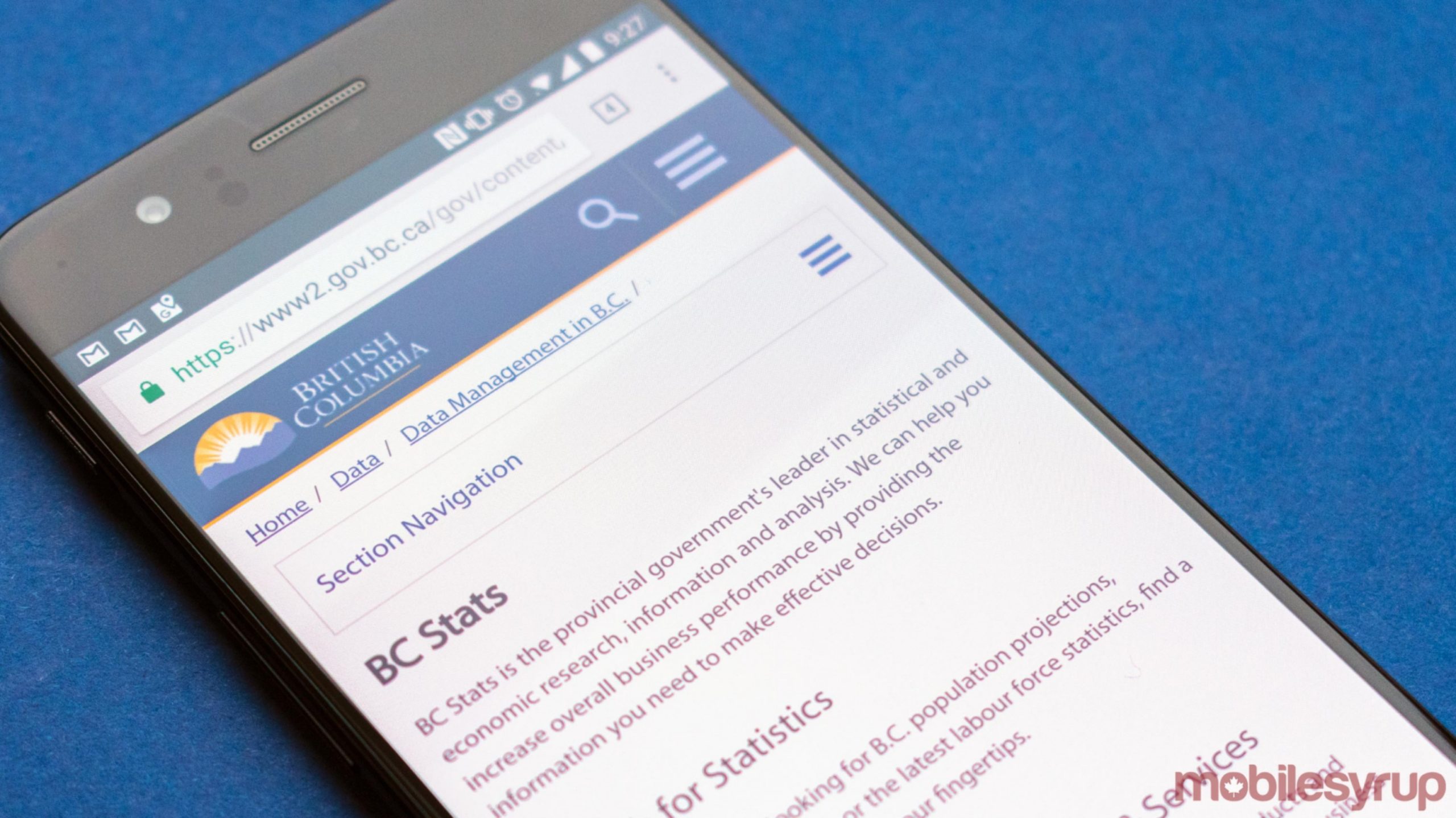 The government of British Columbia has launched an initiative to distribute 3,500 smartphones to vulnerable people across the province.

This initiative is possible through the government’s partnership with 7-Eleven and the Homelessness Community Action Grant program. The smartphones include a pre-loaded $10 CAD 7-Eleven data card.

The government notes that the smartphones will provide vulnerable people with better access to vital online resources and services including virtual healthcare.

“Providing smartphones for people on the street will help create easier access to those services, help people maintain physical distancing, and support people in staying connected to family and friends during this time,” said B.C. Minister of Social Development and Poverty, Shane Simpson, in a press release.

Vancouver-based national carrier Telus is also donating SIM cards with unlimited nationwide talk and text and 3G of data per month for 500 smartphones being donated to the Downtown Eastside SRO Collaborative.