This car is going to be very pricey in Canada 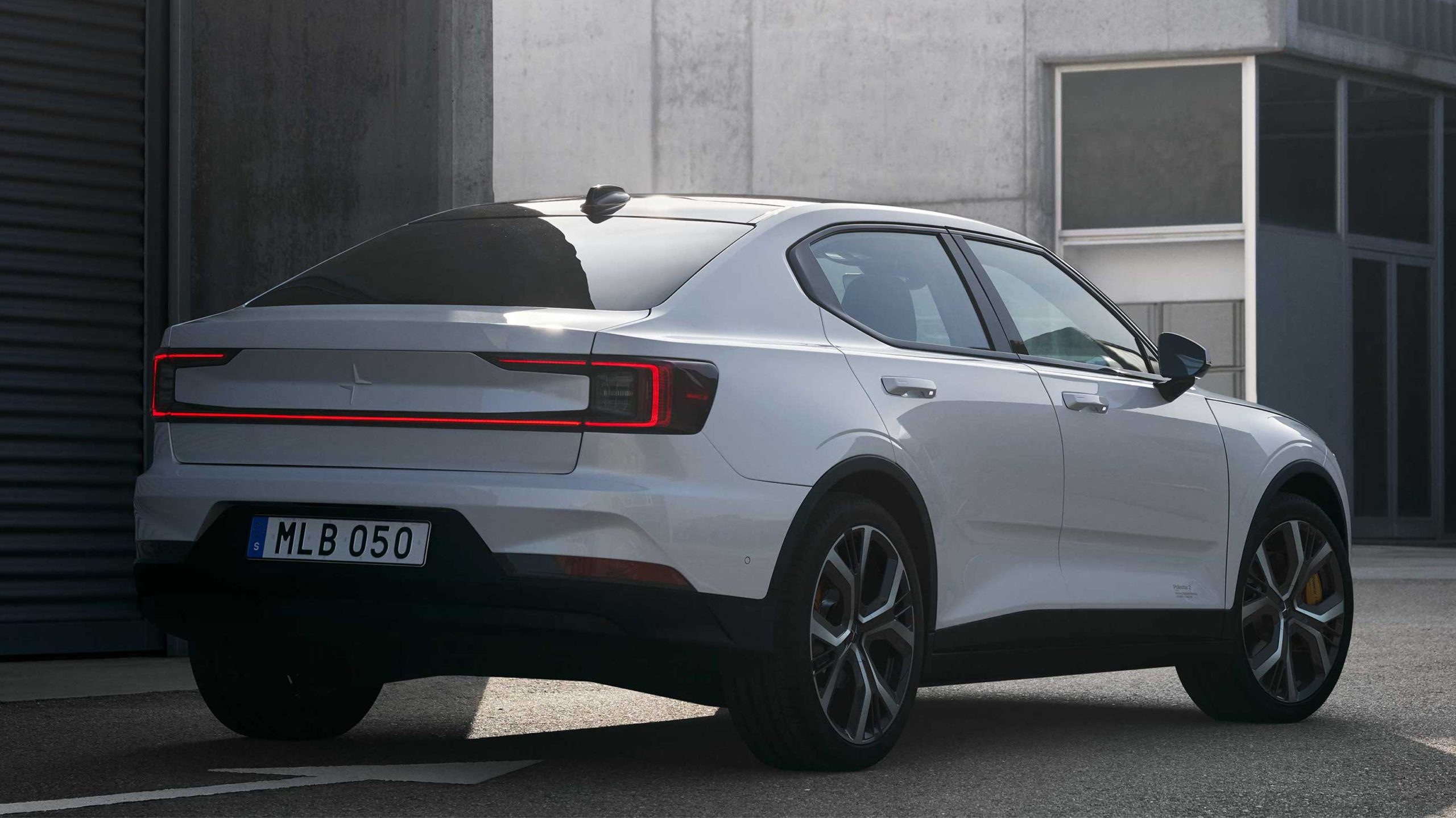 Polestar, the electric Volvo offshoot, has announced that its impressive Polestar 2 EV is going to start at $69,900 CAD in Canada.

The company plans to begin delivering its car to reservation holders by late summer of 2020, meaning that if you pre-ordered your vehicle, you should get it pretty soon. If you want to order a car today, you can do so on Polestar.com.

The company’s press release describes the car as, “ an all-wheel drive, five-door electric performance fastback with an output of 408 hp and 487 lb.-ft. (660 Nm) of torque. It is also the first car in the world with an infotainment system powered by Android, with Google Assistant, Google Maps and the Google Play Store built-in.”

Notably, the car’s Android Infotainment system is quite interesting since it provides users with a lot of handy tools and voice controls. This makes interacting with your car simpler in theory while also providing giving you access to Google’s apps like Maps.

You can learn more about the car and its infotainment system in our prior reporting.

In terms of pricing, the car starts at $69,900, but there are some pricy add-ons. You can find them all below:

If you want to see one of these cars in person, the company is planning to open PoleStart Spaces, which will be retail showrooms in Montreal, Toronto and Vancouver.