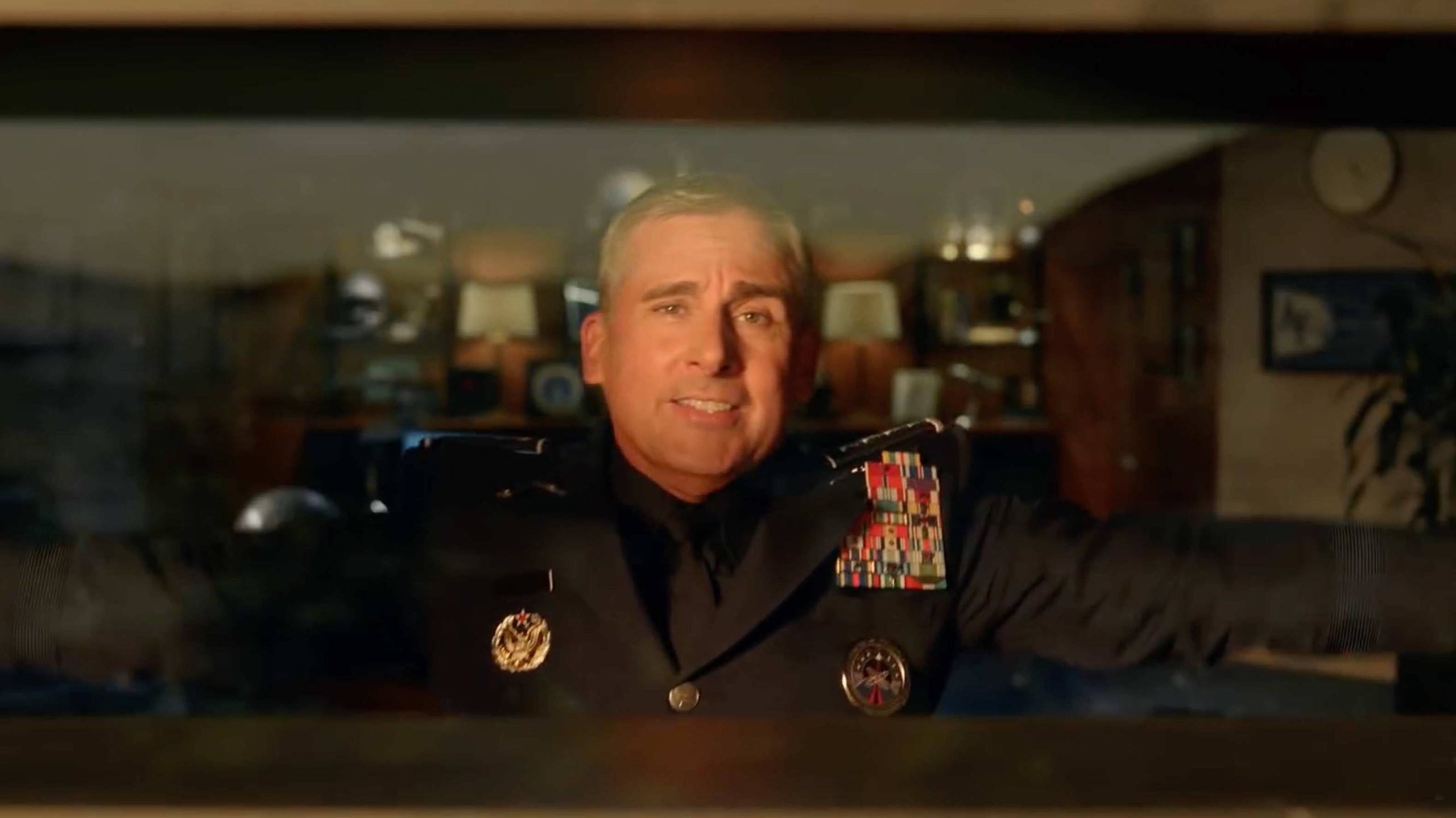 Netflix has shared the first trailer for its new show Space Force, starring Steve Carrell and helmed by Greg Daniels, two actors who are most known for the American take on The Office.

The trailer gives a glimpse of the all-star cast, including Lisa Kudrow, Jon Malkovitch, Ben Schwartz and many more familiar faces. It also shows off a lot of Steve Carrell’s character Mark R. Naird, who’s placed in charge of the new branch of the United States Miltary, the Space Force.

Hilarity seems to ensue as Carrell tries to keep the new section of the armed forces from becoming a laughing stock. In terms of characters, Naird seems like a more grounded take, compared to the famous Michel Scott, but the trailer does give us a few magic moments like a scene of Naird running down a hall while saying “keep up,” and a very tense rendition of The Beach Boys’ classic, Kokomo.

You can look forward to the new show on May 29th and you can watch the trailer yourself below.