Canon allowing select cameras to be used as webcams

This should help a lot of people up their webcam game 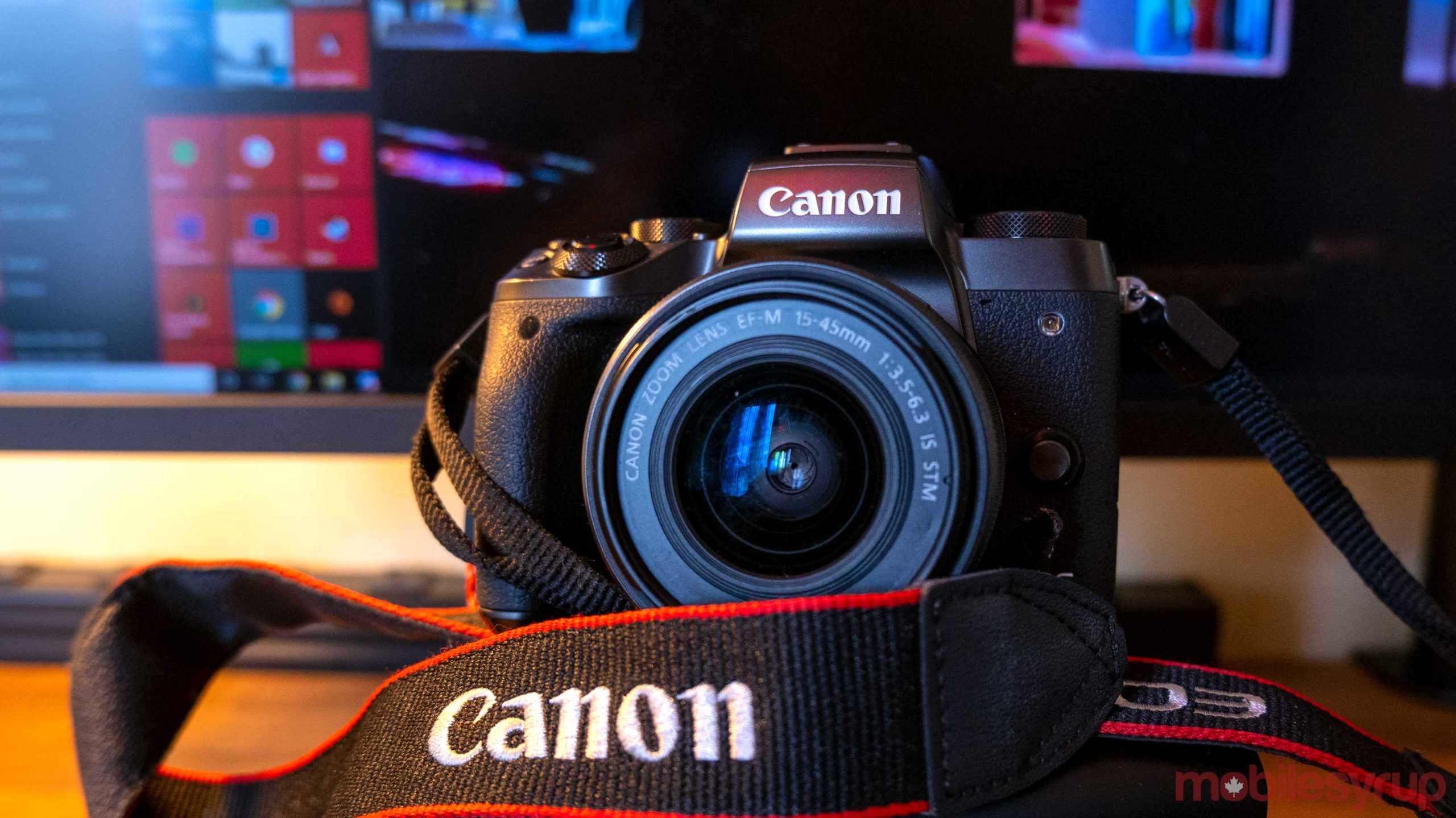 Canon has rolled out a new tool called the ‘Canon Webcam Utility’ that allows select cameras to be used as a Windows 10 webcam.

The feature is limited to 25 cameras ranging from DSLR and Mirrorless EOS models to regular Canon PowerShot point and shoot cameras.

My Canon Eos M5 isn’t supported, so I’m unable to test the feature. However, Canon has posted a product tour explaining how it works, and it does look much better than a standard webcam.

The feature is simple enough to use. If your camera is among those listed on this page, you can click on its name and download the webcam utility. Once you’ve downloaded it, you can plug your camera into your computer via USB and use the new app to set it up as your webcam.

So far it only works on Windows 10, but it’s a beta so hopefully, more operating systems and cameras are supported in the future. Canon is also asking for more feedback related to the utility on its forums.

Since people have been forced to work remotely, video calling has skyrocketed and with it the demand for webcams. Some people have been getting around this by using their phones or third-party camera programs, but it’s nice to see an official camera option appear.

You can learn more about the feature on Canon’s website. The supported cameras are listed below: