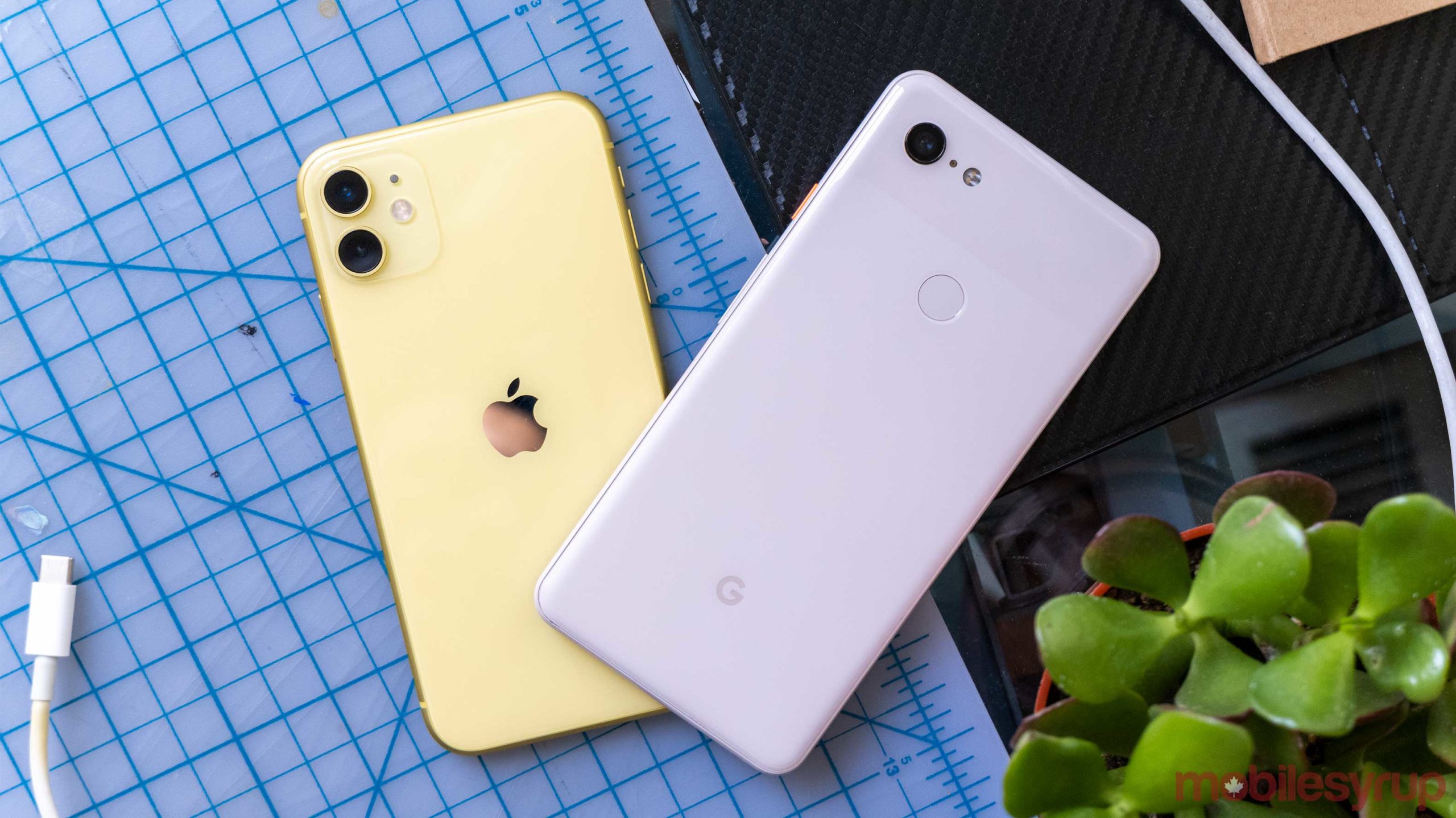 Apple and Google continue to provide updates and more details about their work on a COVID-19 tracking API, now referred to as ‘exposure notification.’ MobileSyrup has published several updates regarding the new details. You can find all the articles related to the exposure notification API below.

The two companies have been working together over the last few weeks to develop an application programming interface (API) framework with tools to track and alert smartphone users to potential exposure to COVID-19. As part of the first phase of the tool, public health authorities will need to develop apps to leverage the API, which is designed to be interoperable between iOS and Android. You can learn more about Apple and Google’s work on the API here.

Company representatives said that the beta software was released to public health authorities around the world. The software should help developers begin testing in anticipation of the API’s full release in mid-May. Further, Apple and Google hope the release encourages feedback that will help them improve the platform.

Likewise, Google delivered its beta Google Play Services update with the exposure notification API and the accompanying SDK privately to select develops who can begin testing with Android Developer Studio.

Considering that not all exposure risks are the same, it’s a good move from Apple and Google. Public health authorities will be able to look at exposure characteristics gathered by the API, such as approximate distance and exposure duration and use that data to alter notifications sent to users. Ultimately, it should allow public health authorities to provide more useful and informative guidance to people potentially exposed to COVID-19.

Importantly, Apple and Google say the exposure risk level will be calculated on users’ devices in the app and won’t be shared with either company.

On May 1st, both companies plan to release additional information, which includes sample code to aid developers. Additionally, Apple and Google will deliver specific criteria for developing apps. The companies will continue to add developers through the testing period.

It remains to be seen if Canadian public health authorities will adopt the API put in place by Apple and Google, or if they will forge their own path. Prime Minister Justin Trudeau says that Canadians would be open to providing information for digital contact tracing. No matter which solution the government goes with, privacy will need to be integral.

You can find the latest specification documents from Apple here and from Google here.