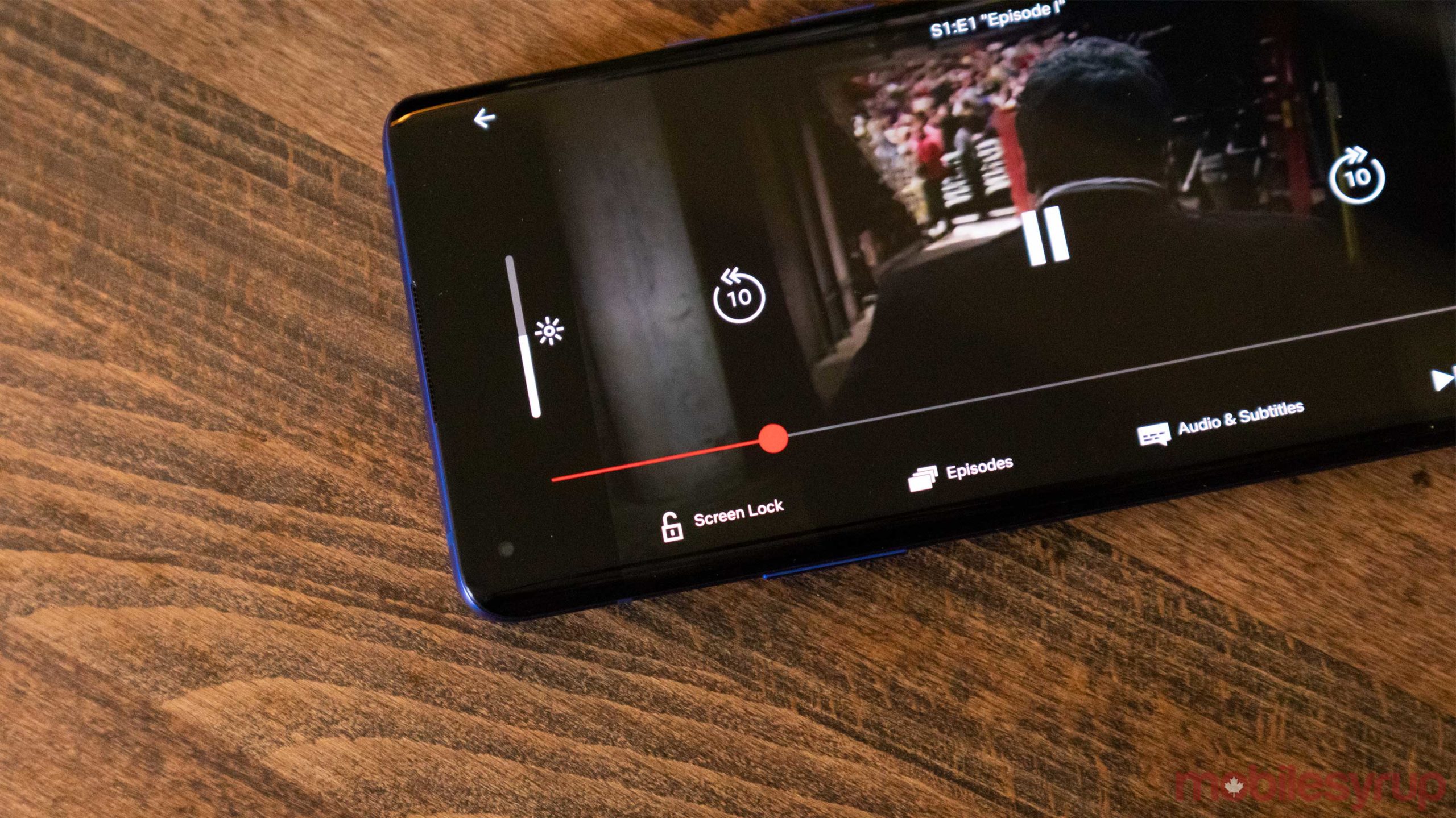 There’s a new feature in the latest Android update for Netflix that stops you from accidentally touching the screen while you’re watching something.

If you have an Android phone, you’ll notice the new ‘Screen Lock’ feature along the bottom of the screen near the ‘Episode’ selector and ‘Subtitles’ buttons. You’ll need to be running the latest version of the app for the feature.

Once you enable Screen Lock, a small lock icon will pop up. A single tap anywhere on the screen hides the lock. You can resurface it with another tap. From there, you’ll need to double-tap on the icon to disable it. Either way, the implementation is very straightforward and makes sense.

This feature is super helpful when you’re using a phone like the OnePlus 8 Pro since the edges of its display curve around the phone. While accidental touches aren’t always a huge issue, it’s nice that Netflix now offers this option for people who do suffer from this problem often.

So far, this update isn’t on iOS, only Android.