Here are the games hitting PlayStation Now in April 2020 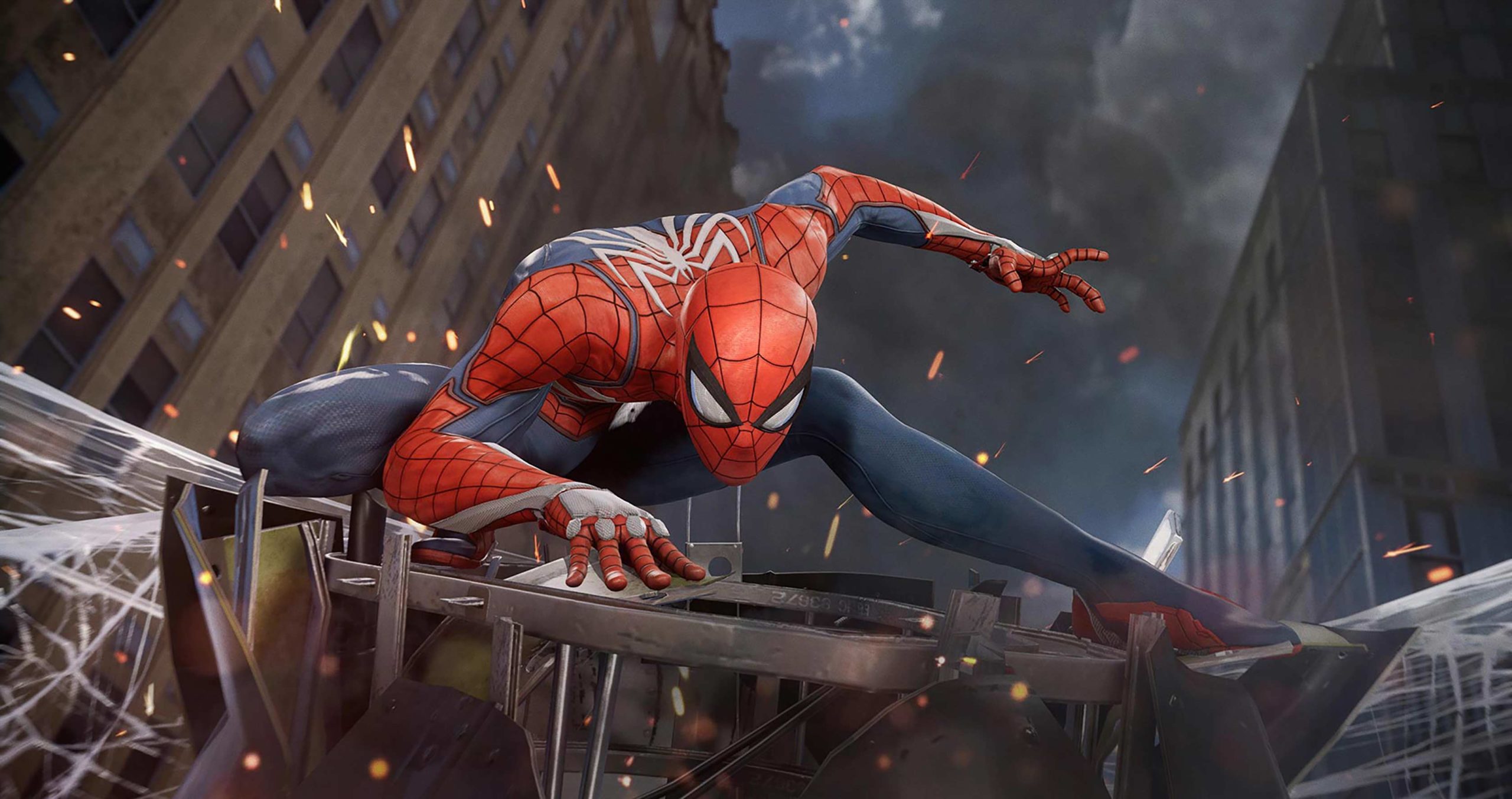 In April, Marvel’s Spider-Man, Just Cause 4 and The Golf Club 2019 are hitting PS Now.

Spider-Man is a particularly strong addition to the catalogue, given that it was one of 2018’s most-acclaimed and best-selling games. The action-adventure game follows an experienced version of the webslinger who must balance his regular life as Peter Parker while stopping a new gang threat in New York City as Spider-Man.

Marvel’s Spider-Man will be available on PS Now until July 7th.

Just Cause 4, meanwhile, is the most recent entry in the zany action-adventure series. This time around, secret agent Rico Rodriguez takes on the Black Hand, the world’s most powerful private army.

Just Cause 4 will be available on PS Now until October 6th.

The trio of new games join the 800+ PS2, PS3 and PS4 titles that are already in the PlayStation Now catalogue.