The new laptops will arrive later this year 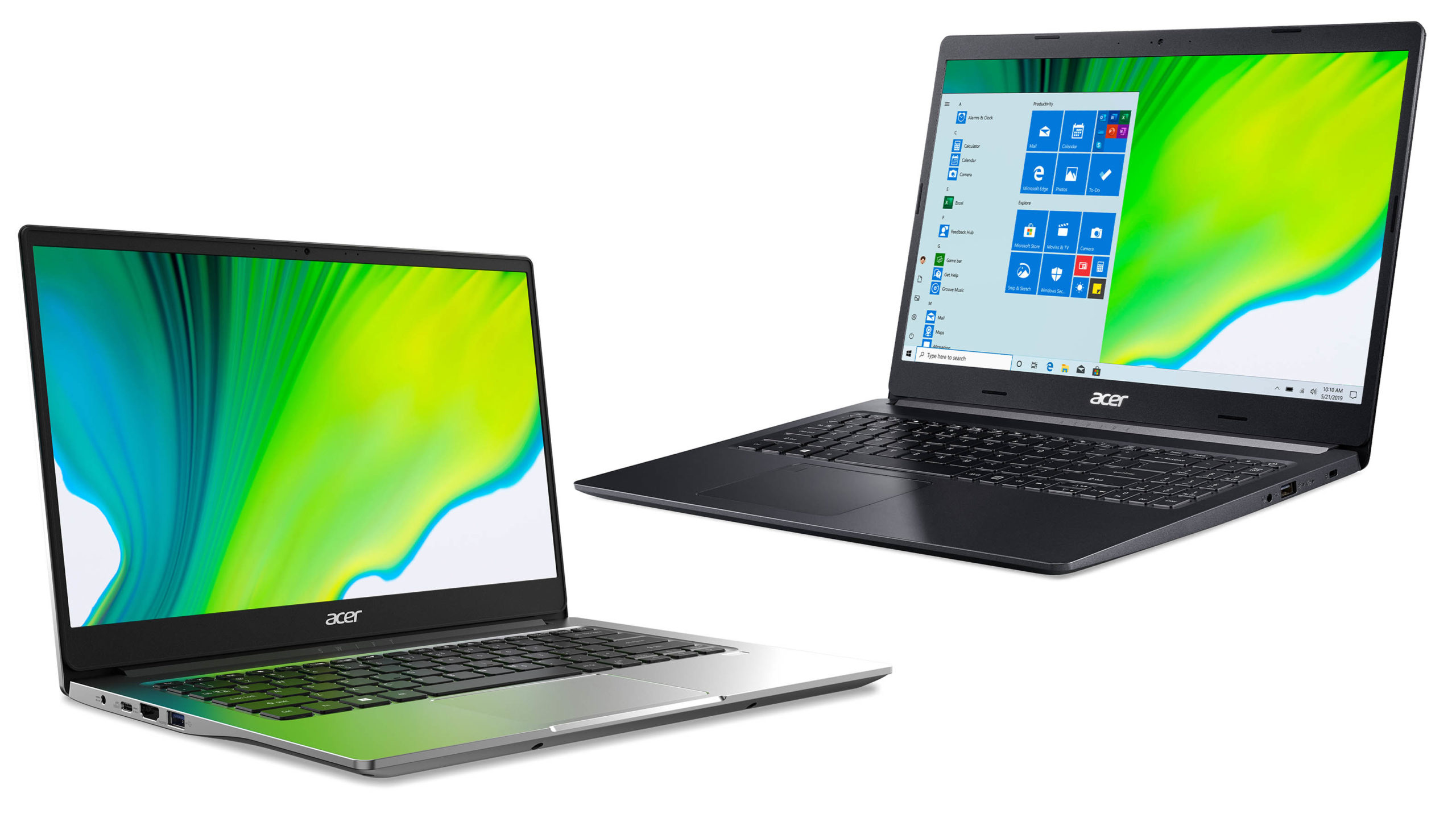 The new laptops in Acer’s Swift 3 and Aspire 5 lines will utilize the new CPUs from AMD, which include built-in Radeon graphics. Acer’s Swift 3 sports thin, light design while the Aspire 5 has a traditional, basic look.

To start, the new Acer Swift 3 boasts a Full HD (FHD) 14-inch display along with narrower screen bezels for an almost 83 percent screen-to-body ratio. On the inside, the Swift 3 uses an eight-core AMD Ryzen 4700U processor with a 2GHz base clock and up to 4.1GHz boost. 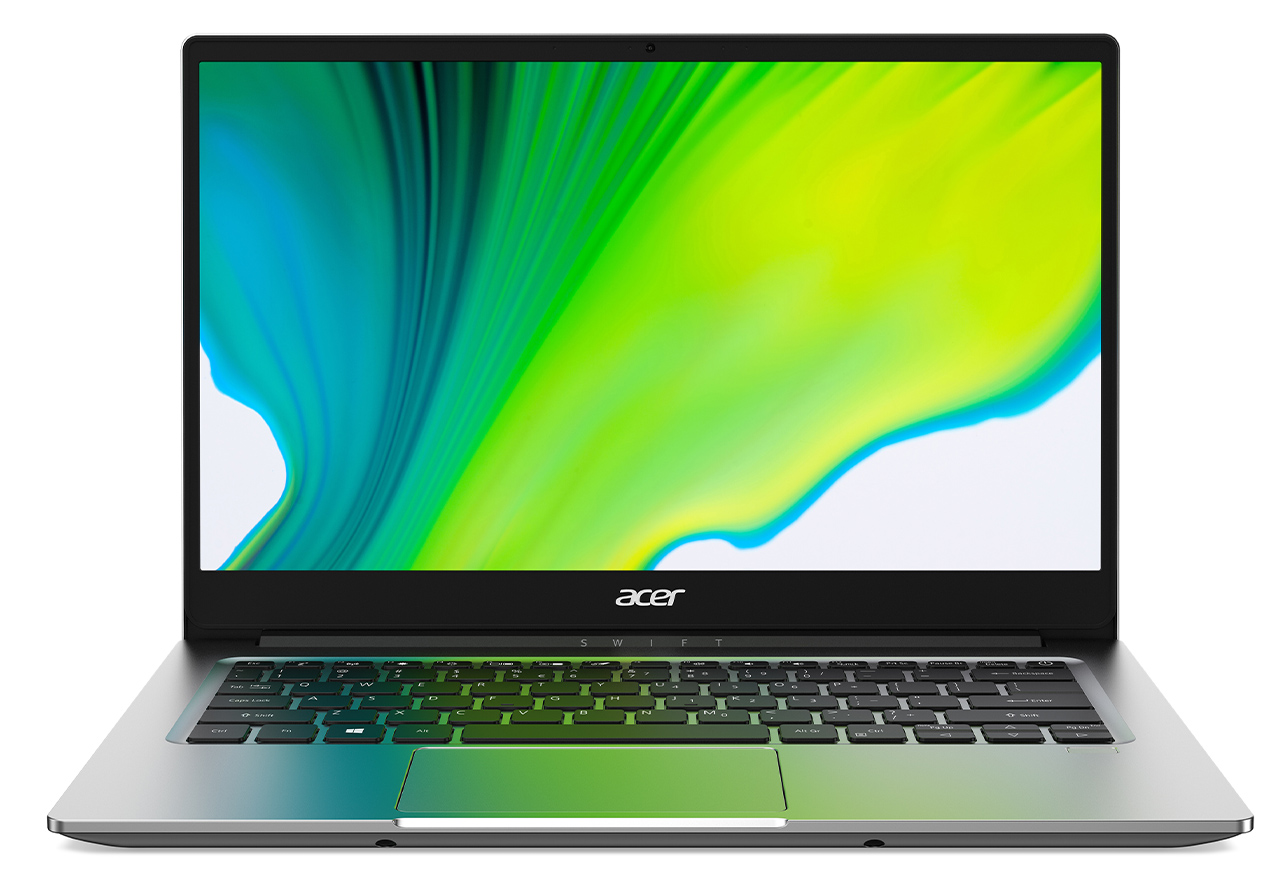 Along with the processor, Acer says the Swift 3 has up to 11.5 hours of battery life and a 30-minute bout on the charger will give users four hours of use. Additionally, the Swift features an aluminum chassis and magnesium-aluminum lid. It weighs in at just 2.26 lbs and measures 0.63 inches thin. 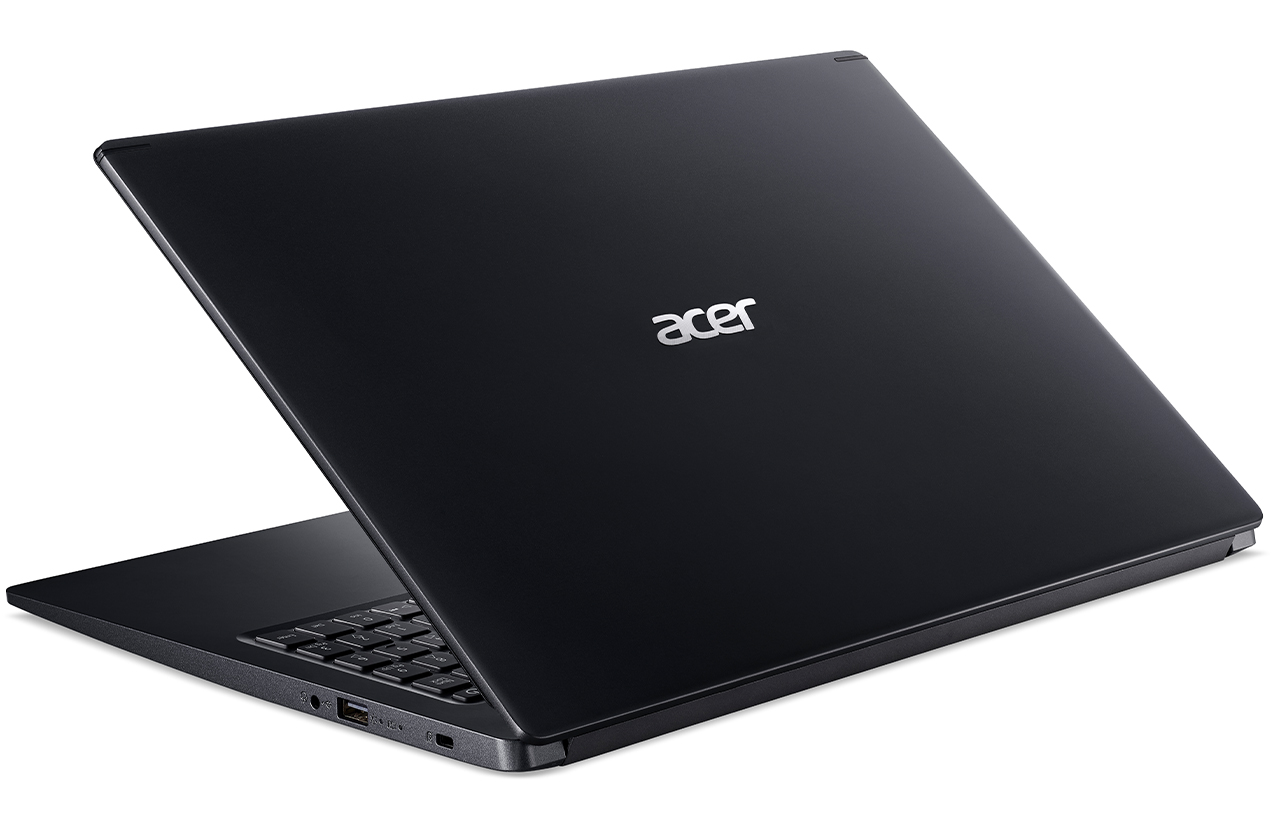 Along with the powerful processor, the Aspire 5 boasts 24GB of memory and up a 1TB SSD or a 2TB hard drive. Additionally, the laptop features a 15.6-inch FHD IPS display.

The Swift 3 will be available in several configurations starting at $629.99 USD in April. Acer’s Aspire 5, on the other hand, will be available starting at $519.99 USD in June. In a direct exchange, that works out to about $890.93 and $735.37 CAD respectively. However, converting the U.S. price to CAD isn’t always accurate to the actual price. MobileSyrup has reached out to Acer for Canadian pricing.