iOS and iPadOS 13.4 rolling out with mouse support and more

Mouse and trackpad support for the iPad is finally here 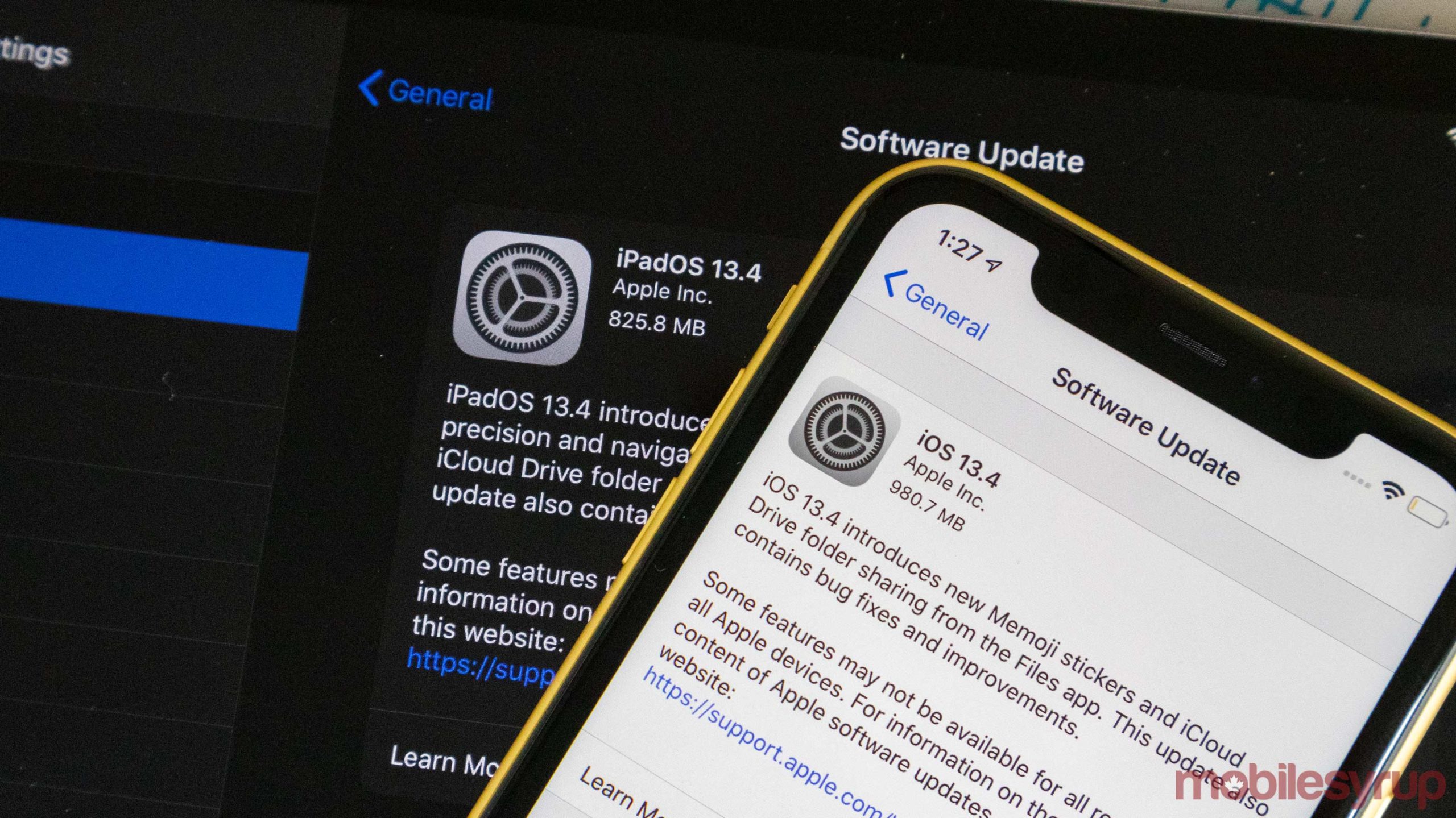 Apple’s mobile operating systems are both now being updated to version 13.4, bringing one significant update to the iPad and several smaller features to the iPhone.

The main feature is the tech giant’s new mouse and trackpad support coming to all recent iPods. The cursor is a small, contextual dot, capable of adapting to different touchscreen interface buttons.

For example, when you hover the circle over text, it shifts to look like a cursor similar to macOS or Windows-based devices. With iOS 13.4, Apple seems to be aiming to merge touch and trackpad input with one smart cursor. It’s unclear how well it will work, but it is a lot more intuitive than some of its competitor’s options.

iPadOS 13.4 works on all iPads that supported iPadOS 13, which includes the following tablets:

Beyond that significant change, there are nine new Memoji stickers that replicate emoji available on iPad and iPhone, and a new iCloud Drive folder share feature.

This sharing functionality should allow two or more people to interact with a folder at once and updates in real-time.

If you use the default Mail app on iPad or iPhone, it’s also been altered slightly. Apple’s made it so the controls to delete, move, reply or compose a message in conversation view are always visible, which should make the app easier to use.

If you use Google Maps or Waze in CarPlay, then those apps should soon be able to display turn-by-turn navigation directions on the car’s dashboard.

At launch, this functionality was limited to only work with Apple Maps, but iOS 13.4 allows more developers to take advantage of it.

You can download either of these updates by going to your settings app, tapping ‘General,’ and then selecting ‘System update.’